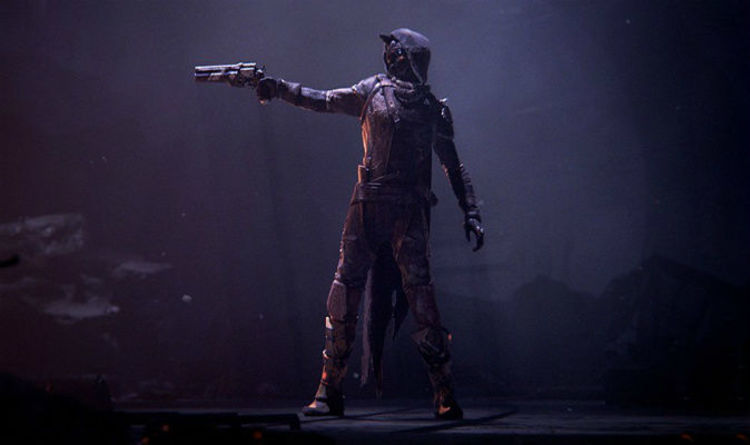 Since it’s initial release last year Destiny 2 has always been a brilliant game to play.

It’s mechanically one of best feeling first-person shooters to play. What many players felt was lacking was an engaging content loop and rewarding content.

The previous two expansions were stepping stones until now with the release of Forsaken. This new chapter in the story that Bungie has created is it’s most exciting and engaging yet.

The stakes are high from the get-go with Cayde-6; The Hunter Vanguard being killed in the opening minutes. What follows is an interesting story of justice to avenge him that takes players to a new location and chasing down new enemy Uldren and his eight Barons. It’s one of the most compelling stories told in Destiny to date.

Not just the narrative but in how it plays out within the game. Mission structure and open progression through the campaign give a real feel of owning what you’re doing and flexibility in how you approach your enemies.

If that wasn’t enough once you’ve completed the 12-hour campaign you are then thrust into another new location.

The Dreaming City is a pure endgame location that gives players a second location to explore. The homeworld of the Awoken is one of the most aesthetically pleasing locations in the history of Destiny and is a joy to explore.

One thing that keeps players engaged in a game is discovering secrets, and Forsaken has a boatload of them. Even at the time of writing, there is still so much that players are yet to solve. The Dreaming City is constantly evolving and changing weekly.

Certain missions didn’t unlock until after a team completed the Raid and each week the world is changing. It’s just another way of keeping players engaged with the game.

There’s all the new gear that can be acquired; including going back to random rolls. Now not all gear is created equal, and it makes finding the perfect piece for you even more rewarding.

Not only that but the art of infusing gear has become a little more difficult which may sound like a negative, but it makes each item you receive more meaningful; not just something to be used to improve what you already have.

Gambit is a new mode introduced with this expansion as well and may well be my favourite part! It’s a four Vs four mix of PvE and PvP. Teams must go around destroying the waves of enemies and banking the points that they are awarded to summon a boss.

At certain points, it’s possible to invade the opposing team and hinder their progress. Matches are frantic and fun; it always feels like you’ve got a chance to win.

Since the completion of the raid, another map has been added to the game making the total now four, with varying enemies each time you participate in a match.

The end game grind is the most enjoyable it’s been. There are so many options in how you can level up that it’s impossible just to log in once a week and do everything.

There are daily rewards, weekly rewards, pursuits and bounties that give players the option to put in as much time as they want to live in this world.

This is the best Destiny has ever felt. It’s full to the brim with things to do, secrets to discover and loot to obtain.

With the promise of more to come from Forsaken in the coming weeks, there has never been a better time to head for orbit and dive into the life of a Guardian.

Just be prepared for late nights because I’m finding it hard to pull myself away.

Destiny 2 Forsaken is available to download now on Xbox One, PS4 and PC. 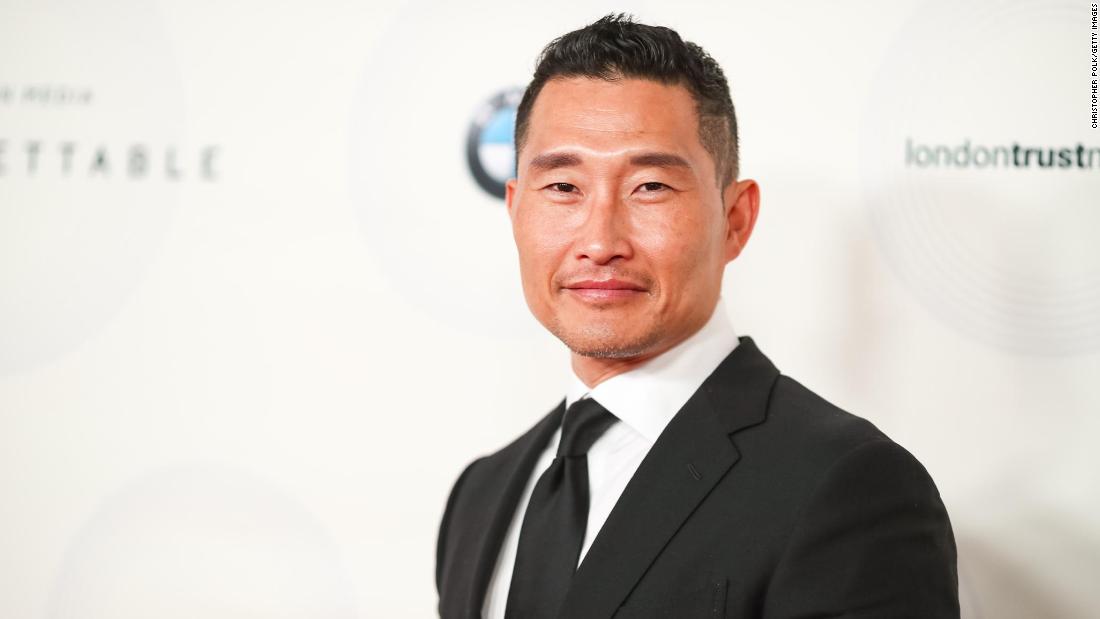 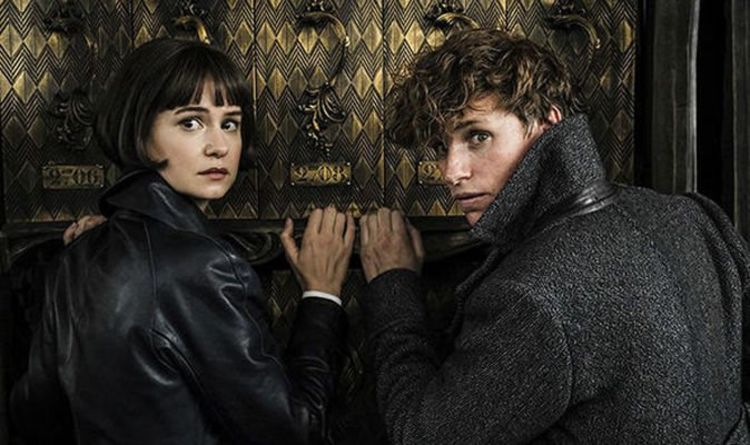 Following poor reviews and box office of $653 million compared to the first film’s $814 million, Warner Bros want to get Fantastic […] 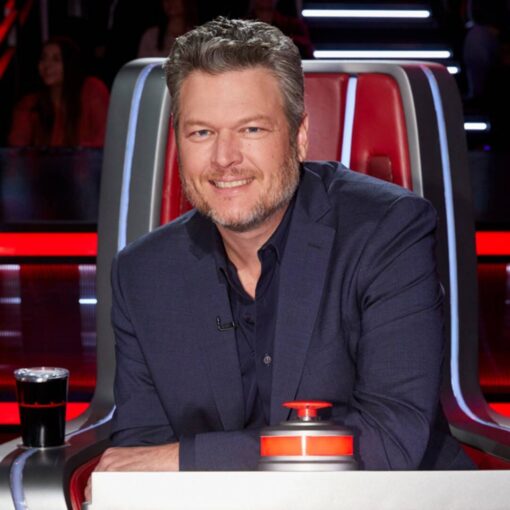 “Her Daughter’s Mother: a Novel” (Putnam), by Daniela Petrova For some couples, the plan to have a child becomes an all-consuming quest […]