WASHINGTON — For months now, enthusiasm among Democratic voters has been a dominant 2018 theme in polls and interviews. Now that the primaries are over, a look at the total primary vote in U.S. House races this year shows that the chatter is more than just talk.

Democrats have been turning out in record numbers this year, and midterm history suggests that could have real significance in November.

In the most basic sense, the numbers show the difference in enthusiasm between 2018 and the last midterm election in 2014. There have been increases in turnout for both of the major political parties in this year’s House primaries, but the number for Democrats has skyrocketed.

What kind of meaning might that have for the midterms this fall? Consider 1998 and 2006.

In both those races Democratic voters turned out for their House primaries and in November the party reaped the rewards.

Using the House primary vote as a metric reveals a similar correlation for Republicans.

So how big is the Democratic turnout edge this year? It’s pretty big. About 4.3 million more Democrats than Republicans voted in the House primaries of 2018.

That number compares favorably with others from recent elections. In raw terms, that’s a larger advantage than Democrats held in 2006 and close to the GOP number from 2010. In percentage terms (remember different numbers of people vote in every set of primaries) the Democratic edge is roughly equivalent to the party’s lead in 2006.

To be clear, these numbers don’t mean a Democratic wave is a certainty this fall. There are a number of reasons for 2018’s high primary turnout by Democrats.

But the size of the difference between Democratic and Republican House primary vote offers some real, data-based evidence of the 2018 enthusiasm gap. And if past elections are any guide, the numbers here suggest Democrats have good reason to be hopeful about November. 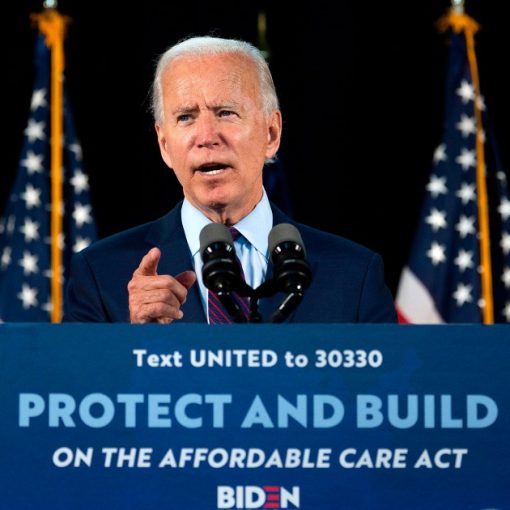 As the United States becomes more racially diverse, the number of multi-racial people in the country is on the rise. The BBC […] 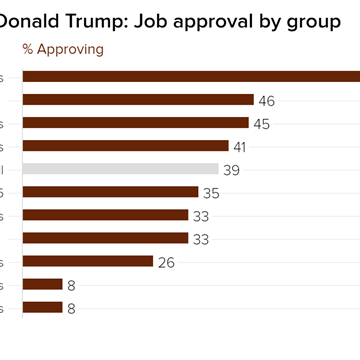 WASHINGTON — President Donald Trump ends his first year in office with 39 percent of Americans approving of his job performance, according […] Once launched, the high-tech vessel will be able to propel planes into the sky at the same speed as its US counterparts, […]