WASHINGTON (Reuters) – The university professor who has accused Brett Kavanaugh, President Donald Trump’s Supreme Court nominee, of sexual assault will testify before a Senate panel on Thursday about her allegation, her lawyers and the committee said on Sunday.

The agreement came a week after Christine Blasey Ford went public with her allegation against the conservative federal appeals court judge, endangering his confirmation by the Republican-led Senate to a lifetime job on the top U.S. court.

There are, however, unresolved procedural and logistical issues, Ford’s lawyers said, including whether the Judiciary Committee’s Republican senators, who are all male, or staff attorneys would question her. Ford’s lawyers said “various senators have been dismissive of her account and should have to shoulder their responsibility to ask her questions.”

Kavanaugh, who has called the allegation “completely false,” also has agreed to testify at the hearing planned for 10 a.m. (1400 GMT) on Thursday. The potentially explosive hearing, against a backdrop of the #MeToo movement fighting sexual harassment and assault, comes just weeks before Nov. 6 congressional elections in which Democrats are trying to take control of Congress from Trump’s fellow Republicans.

Ford, a psychology professor at Palo Alto University in California, has said Kavanaugh sexually assaulted her in 1982 when both were high school students in Maryland. She accused him of attacking her and trying to remove her clothing while he was drunk at a party when he was 17 years old and she was 15.

Ford’s lawyers said that in a Sunday morning call with committee staff members they agreed to the hearing even though the committee refused to subpoena Mark Judge, a Kavanaugh friend who Ford said witnessed the attack, as well as others she said were present.

“Despite actual threats to her safety and her life, Dr. Ford believes it is important for senators to hear directly from her about the sexual assault committed against her,” Ford’s attorneys Debra Katz, Lisa Banks and Michael Bromwich said in a statement.

“She has agreed to move forward with a hearing even though the Committee has refused to subpoena Mark Judge,” it said. “They have also refused to invite other witnesses who are essential for a fair hearing that arrives at the truth about the sexual assault.”

Judiciary Committee Chairman Chuck Grassley, a Republican, had set several deadlines since Friday for Ford to decide whether and how she would testify before the panel.

“Following Dr. Ford’s testimony, Judge Kavanaugh will appear again before the committee,” according to a statement from the committee.

Grassley’s counsel said in a note to Ford’s lawyers that “the Chairman asked me to relay again that he will do everything in his power to provide a safe, comfortable and dignified forum for Dr. Ford to testify.” The counsel said it was the committee’s “non-negotiable” right to determine who would be allowed to testify.

Kavanaugh’s confirmation would solidify conservative control of the Supreme Court and advance Trump’s goal of moving the high court and the broader federal judiciary to the right.

Senate Democratic leader Chuck Schumer and Senator Dianne Feinstein, the committee’s top Democrat, urged Trump on Sunday to direct the FBI to thoroughly investigate Ford’s allegations and report back to the Senate as soon as possible. Ford previously asked for an FBI probe but Trump said last week the agency should not be involved.

“There is no legitimate basis for you to continue blocking the FBI from investigating this important matter,” the lawmakers said in a letter.

Republicans will be forced to walk a careful line in questioning Ford’s account without alienating female voters before the November congressional elections. Trump has called her allegation into question, writing on Twitter on Friday that “if the attack on Dr. Ford was as bad as she says, charges would have been immediately filed with local Law Enforcement Authorities by either her or her loving parents.”

“We’re not going to turn over to the other side how many witnesses to call,” Graham added.

Ford has said there was alcohol at the party and that Kavanaugh and Judge were very drunk. Judge has previously written about his experiences as a teenage alcoholic.

A Democratic committee member, Senator Mazie Hirono, said she wanted to hear from Kavanaugh about the drinking and partying environment in high school.

Hirono said Ford had nothing to gain by coming forward. “I believe her,” Hirono told CNN’s “State of the Union” program. “There’s credibility to her story.” 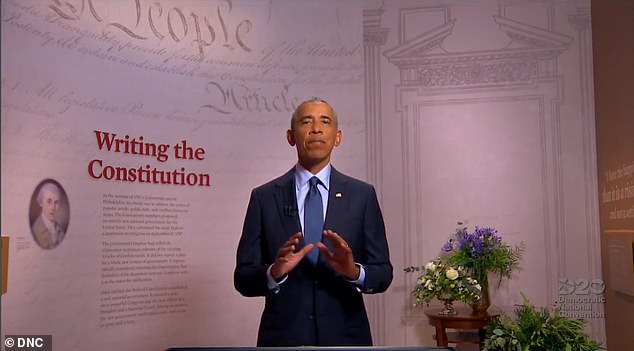 Barack Obama unleashed on President Donald Trump in his speech to the Democratic National Convention on Wednesday night, saying the administration would […]

North Korea has accelerated its controversial missile programme in recent months, carrying out a series of provocative launches.  Despite worldwide condemnation, hermit […] 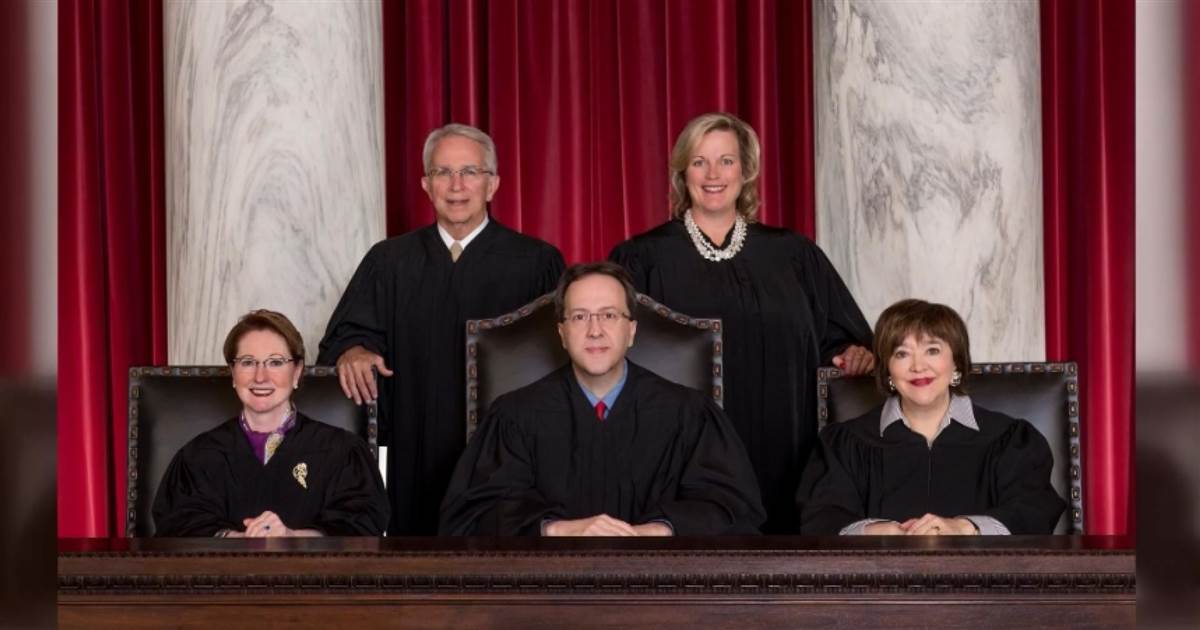 Get the Think newsletter. SUBSCRIBE Famously, gangster Al Capone received his ultimate legal comeuppance not via a violent crime conviction, but rather, […] 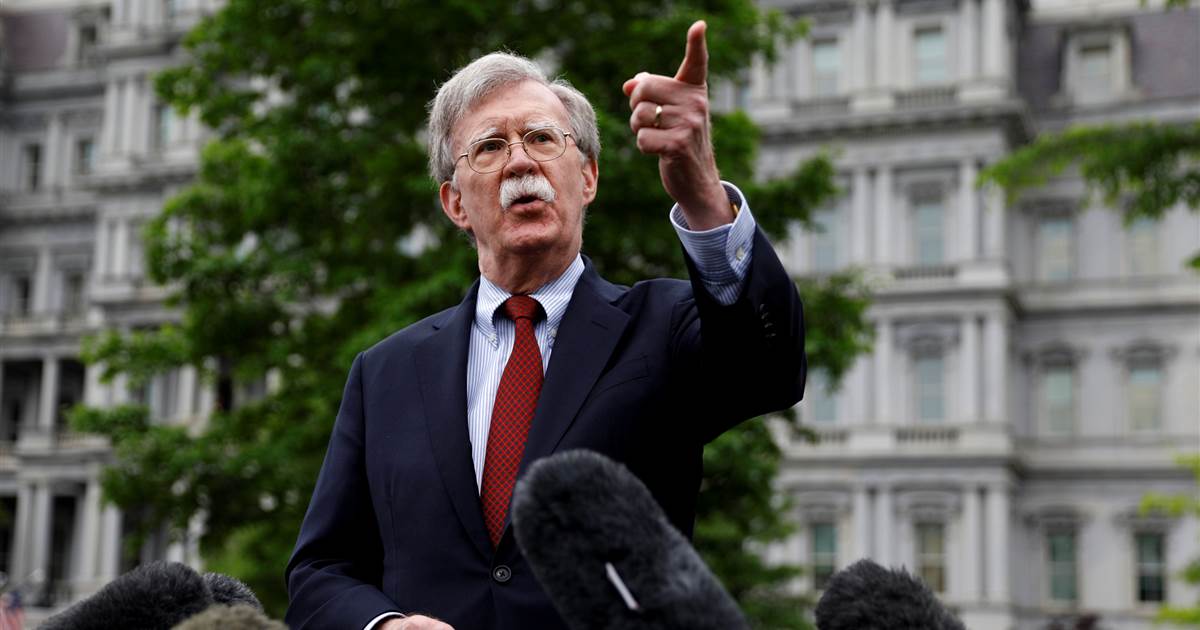