LONDON/NEW YORK (Reuters) – The three women gazing into the camera in an advert for French luxury label Balmain look like they could fit in at any high-end shoot, but Shudu, Margot and Zhi are “digital models” whose rise is dividing the fashion world.

The computer-generated trio at the center of Balmain’s new campaign is the latest example of fashion brands embracing technology to lure digital-savvy younger clients.

Best known of the three is Shudu, a black digital model created by visual artist Cameron-James Wilson last year. She has her own Instagram account with 145,000 followers which describes her as “the world’s first digital supermodel”. Modeling shots include her wearing Tiffany jewelry for Vogue Australia.

Responses from the industry during New York and London fashion weeks were mixed, with designer Michael Kors among those critical of computer-generated imagery (CGI) being used in this way.

“I am not into a digital model. I am into real people with personalities and opinions,” Kors said at his show in New York.

“The idea of digital models is something that I hope does not gain popularity.”

“I quite like the idea of doing some of that for the commercial and then spending the money on doing events,” Temperley said at London Fashion Week.

“I think CGI for computer, for website, for selling purposes, for walking backwards and forwards and showing a product on a website is genius, but not necessarily to bring life and flavor into a brand, because that’s much more personal.”

Shudu’s creator said the rise of CGI in fashion was inevitable. “After all we see CGI being used in almost every other industry,” Wilson said in an emailed statement.

“3D and fashion were two worlds destined to collide.”

Virtual “influencer” Miquela has gained 1.4 million Instagram followers since she was created in 2016. Pictures show her in everyday scenarios wearing designer labels and she promoted Prada clothes on the social media platform during February’s Milan Fashion Week.

“I think it’s good that things change once in a while,” model Gisele Alicea during New York Fashion Week.

“But I don’t think they’re ever going to replace models. But then again, the world changes all the time. But I would wish that they would use real models, I don’t want to lose my job.”

Model Ashanti Hildreth said she did not feel threatened.

“Virtual reality is going to cost way more than using a real model … you have to have to pay for someone to edit,” she said. “With real people, the clothes just look better.”

In London, model Aweng Choul said the use of digital models took “the humanity” away from modeling.

“Paying a digital model when you should be paying a real model takes away from reality and what human is,” she said.

Shudu, Zhi and Margot – who are black, Asian and white respectively – have also re-ignited a debate about diversity in the fashion world, which is frequently criticized for the lack of racially-diverse models on the catwalks.

“Where we are at in society right now, I think we need to be uplifting real people and people who deserve the representation that modeling can provide,” model Hunter Schafer said.

“I think it’s important to explore diversity across as many media as possible, and the (Balmain) campaign was the start of really embracing that,” he said.

“It’s cool and interesting, but we feel like … it’s sort of a form of animation,” David Blond, creative director of The Blonds, said of CGI models. “I’m sure it can be amazing to utilize at some point but for now we prefer humans.” 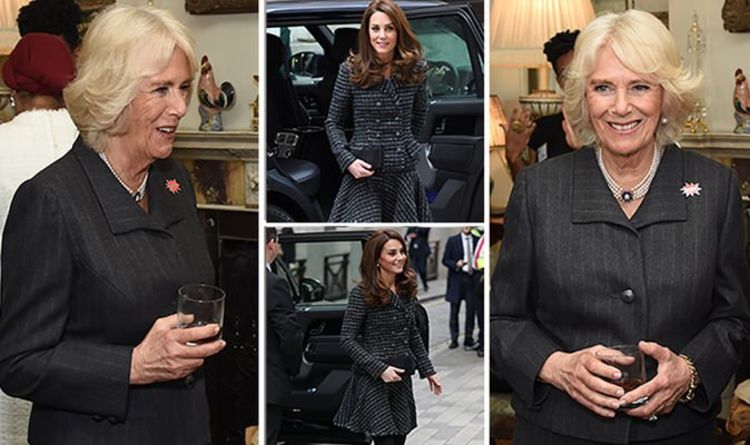 The Duchess, 71, looked stylish in a sophisticated black pin-striped blazer. She teamed this with a matching pleated skirt that was cut […] 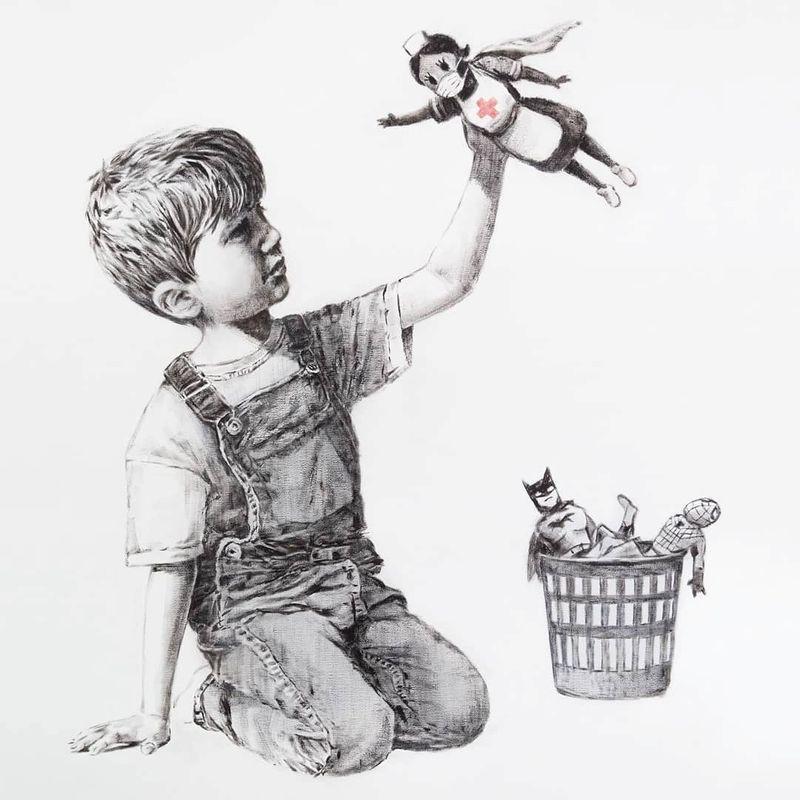 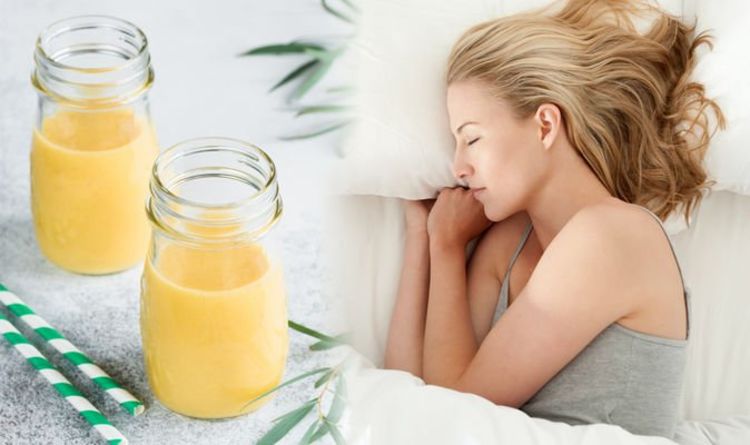 Sleep is an important process needed for the body to recover itself. Lack of sleep can make you feel grumpy, but if […] 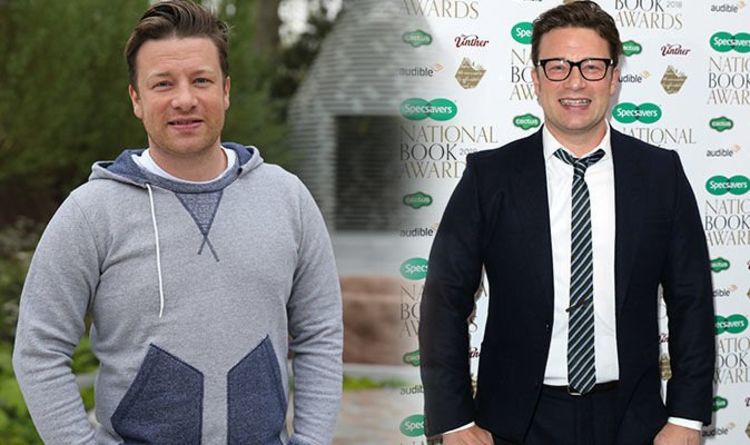 Jamie Oliver, 43, is one of the nation’s best-loved chefs, better known nowadays for his quick and healthy recipes as well as […]