MOSCOW (Reuters) – British actor Tom Hardy said on Friday he believes his new superhero movie “Venom” remains faithful to the Marvel Comics books in its portrayal of an investigative journalist whose body becomes the host for an alien with enhanced powers.

Actor Tom Hardy poses for a picture during a photocall for the new movie “Venom” before its Russian premiere, with the Kremlin wall, St. Basil’s Cathedral and Zaryadye Park seen in the background, in central Moscow, Russia September 21, 2018. REUTERS/Stringer

“The depiction of Venom, I think, has been extremely faithful to the comics,” Hardy said at a press conference in Moscow to promote the movie.

“If we look at some of the images directly from comic book, they haven’t deviated in any,” he added. “If anything they’ve recreated certain elements accurately from comics book.”

“Venom” is scheduled to start rolling out in worldwide theaters on Oct. 3. It debuts in the United States and Canada on Oct. 5. 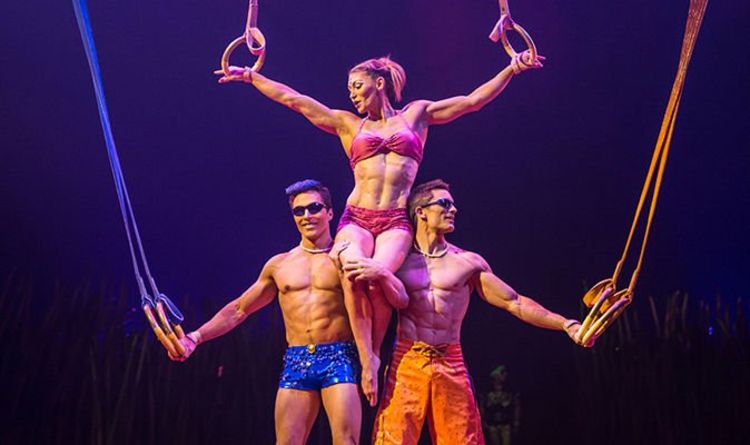 Prince William, Meghan and the baby bump added a frisson of excitement as a packed Royal Albert Hall eagerly awaited another glittering […] 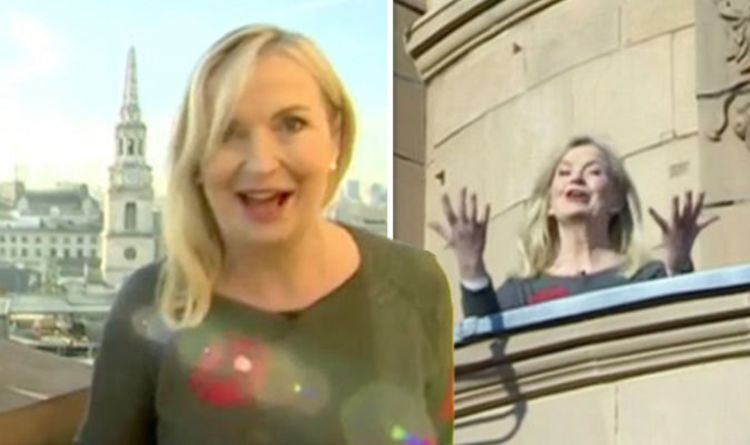 Carol Kirkwood was presenting the weather today from stop the London Coliseum, which is the home of the English National Opera. As […] 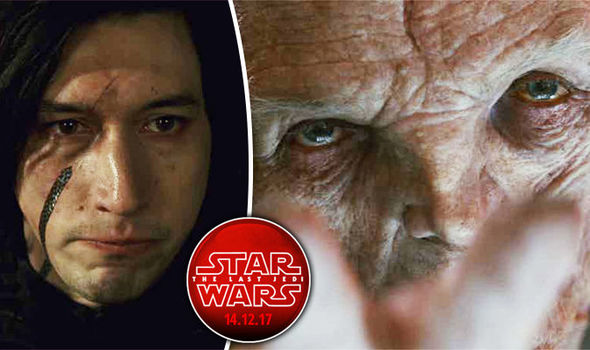 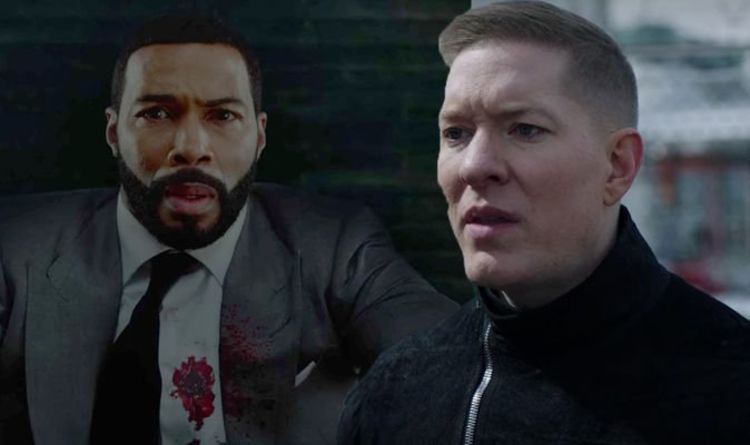 Fans of Power know Power Book II: Ghost, is the new spin-off coming to Starz once the current run is over. And […]