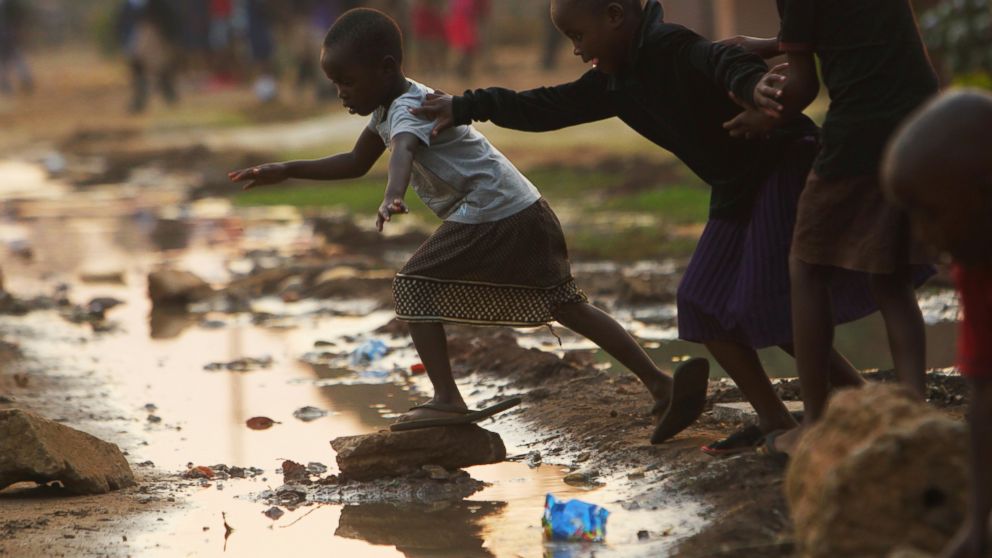 Raw sewage flows freely in some streets of Zimbabwe’s capital, posing a deadly challenge to the recently elected president who has promised the troubled country a new dawn.

A cholera outbreak has killed more than 30 people and sickened more than 7,000 as it spreads beyond Harare, posing the latest crisis for a government that pledges, somehow, to turn a collapsed economy into a middle-class one by 2030.

The signs are not encouraging. Inflation has spiked. President Emmerson Mnangagwa, who took office after the fall of longtime leader Robert Mugabe and for a while sent hopes soaring, now spends his time vowing to fight a “medieval” disease.

As many residents of Harare hop-skip over fetid puddles, many are reminded of the outbreak a decade ago that killed over 4,000 people. Now water and sanitation are largely worse than before.

As the outbreak spreads beyond Harare, Zimbabweans see it as the new government’s first big test after a bitterly disputed election.

“It is by God’s grace that we have not yet been infected,” the 66-year-old Elizabeth Limamu told The Associated Press. She has lined a path of stones from the street to her home to avoid stepping in sewage that has pooled next to her yard. Children, some barefoot, play next to it.

“I lock my children inside. It is not safe out here,” said Tinotenda Kwitsa, a neighbor.

While some in Harare dig trenches to divert the flow, others cannot avoid the sewage that has crept into homes. Noisy school children in uniform swarm the streets, seemingly oblivious to the risky conditions.

In the suburb of Budiriro, one resident laughed at radio announcements advising people to wash their hands with running tap water.

“These taps have been dry for months. When it comes, the water has a brown color and it smells,” Norman Marambe said. Some residents have resorted to drilling boreholes or digging shallow wells and then locking them.

“Thieves steal both the water and taps if we don’t lock the taps,” said 61-year-old Annatolia Chivanga.

The financially struggling government has launched a $57 million appeal amid some backlash. Some local non-governmental organizations are holding the government accountable for the cholera deaths.

“It is alarming and quite unusual for such a medieval and preventable disease to continue to claim such valuable lives in this day and age,” said the Civil Society Health Emergency Response Coordinating Committee.

A crowd-funding initiative by new Finance Minister Mthuli Ncube has swelled public anger, with some questioning why a government that splashes on new cars and private jets should ask impoverished citizens to chip in.

On Wednesday, the minister said the government had suspended the purchases of cars for ministers and lawmakers to focus on the outbreak. Meanwhile the president, who previously hired private planes for foreign travel, took Zimbabwe’s state carrier to the annual U.N. gathering of world leaders.

Quick intervention by donors and the government could help Zimbabwe avoid a repeat of the 2008 disaster but they agree risks remain if long-term measures aren’t taken to replace aging infrastructure and cater to a growing urban population.

Corruption, another challenge, has flourished amid the crisis.

The Harare City Council said it suspended several officials after billionaire telecommunications businessman Strive Masiyiwa wrote on Facebook that officials had inflated prices after his firm donated $10 million to buy medicine and other health materials.

“Gloves worth $3 were suddenly worth $65,” Masiyiwa said.

In his first state of the nation address since the election, Mnangagwa this week vowed to take on the corruption that has hollowed out this once-prosperous country.

Other crises facing his administration are piling up like the garbage in Harare’s streets.

With factories resembling scrapyards, Zimbabwe has to import most basic items. Foreign currency shortages have led to a booming black market where exchange rates are skyrocketing. Prices of basic items such as bread are climbing. Long lines at banks remain.

Widespread unemployment has forced some to ignore cholera warnings. For days, police have battled to clear Harare’s streets of thousands of people hustling as vendors, saying it will help reduce the spread of the disease.

Some now play cat-and-mouse with police, wary of arrests and confiscations. Others have taken to vending at night to avoid raids.

“They want to save me from cholera, but what about my hunger?” asked one vendor, Yemurai Chimuka. “My family cannot survive if I don’t come to the streets. There are no jobs out there, yet prices are rising.”

The U.S. attorney’s office in Philadelphia says a pharmaceutical company is agreeing to pay $3.5 million to settle claims it paid kickbacks […] 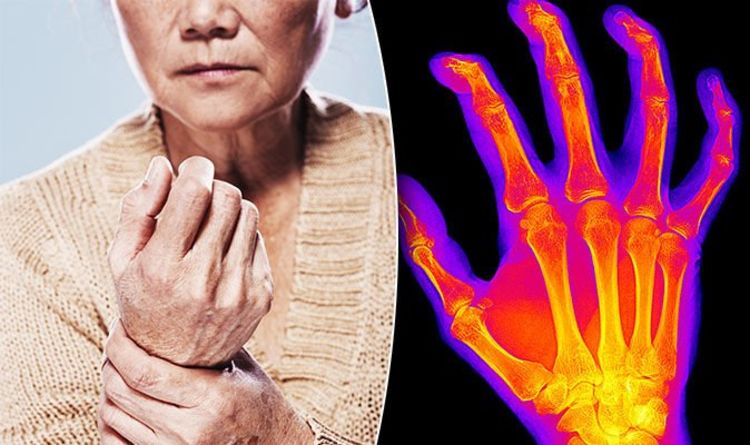 Arthritis is a common condition that affects people of all ages, including young children, said the NHS. The condition causes pain and inflammation […] 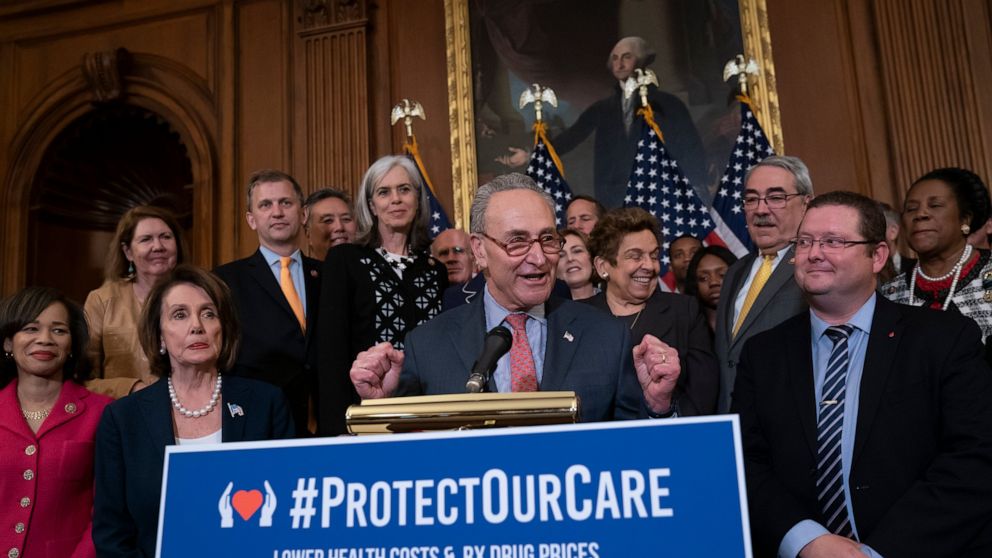 LONDON (Reuters) – What is this disease with a terrible cough and terrible wheeze, with a lack of air so you can’t […]