CASCAIS, Portugal (Reuters) – Light shows and art installations brightened the streets of Portugal’s Cascais resort town on Friday for the seventh edition of the “Lumina” festival, a dazzling crowd puller showcasing the work of national and international artists.

An installation is displayed during the Lumina Light Festival in Cascais, Portugal September 21, 2018. REUTERS/Pedro Nunes

The event, which attracts hundreds of thousands of visitors to Cascais every year, aims to “celebrate colors and forms in all their nuances, senses and aspects”, according to the organizers.

It also hopes to highlight the historical heritage of Cascais, a former fishing village that became a first-class travel destination by the end of the 19th century.

This year’s installations included an interactive skate ramp that flashed with different colored lights and shapes as skateboarders rode over it.

“There are so many different things so your mind is just kind of watching it,” said Terry Reel, an American tourist visiting Portugal. “It’s just so delightful. 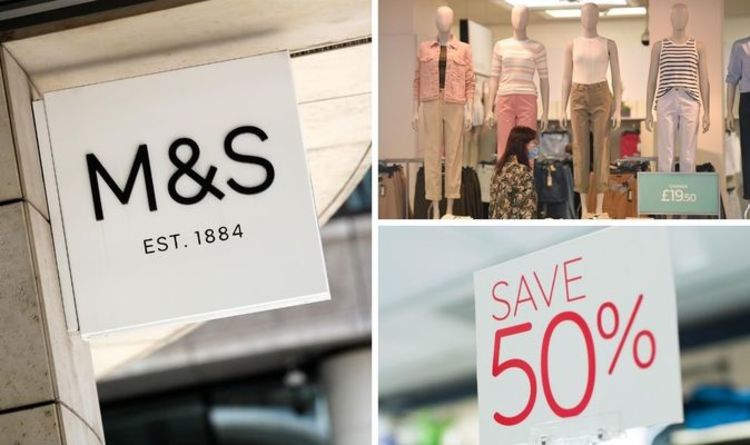 Marks and Spencer is the retail giant that sells a range of different clothing items, lingerie as well as homeware and now […] 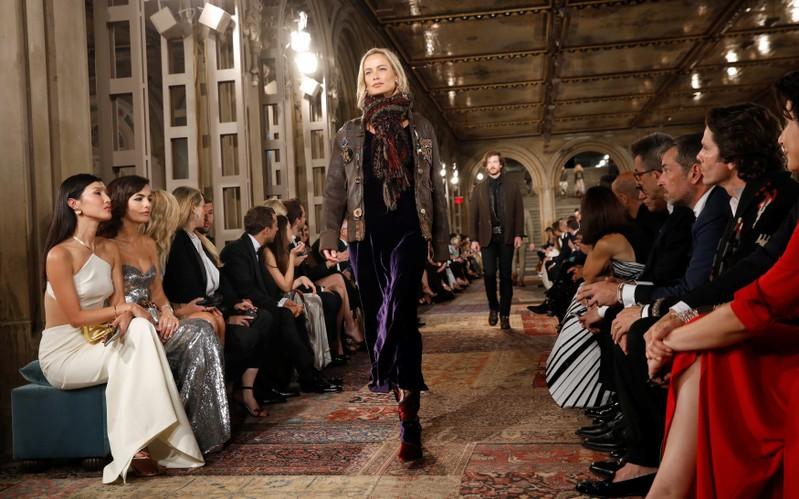 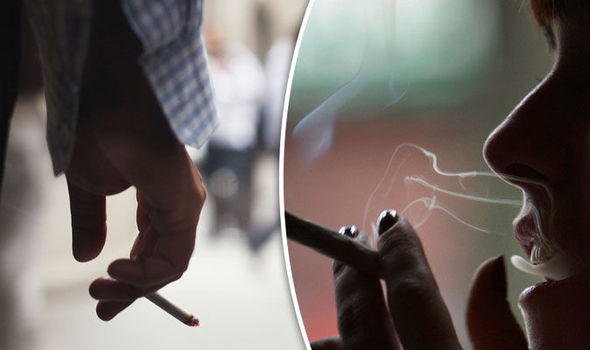 Scientists pooled data from previous studies involving more than 215,000 people from across the world to show an estimated 70 per cent […] 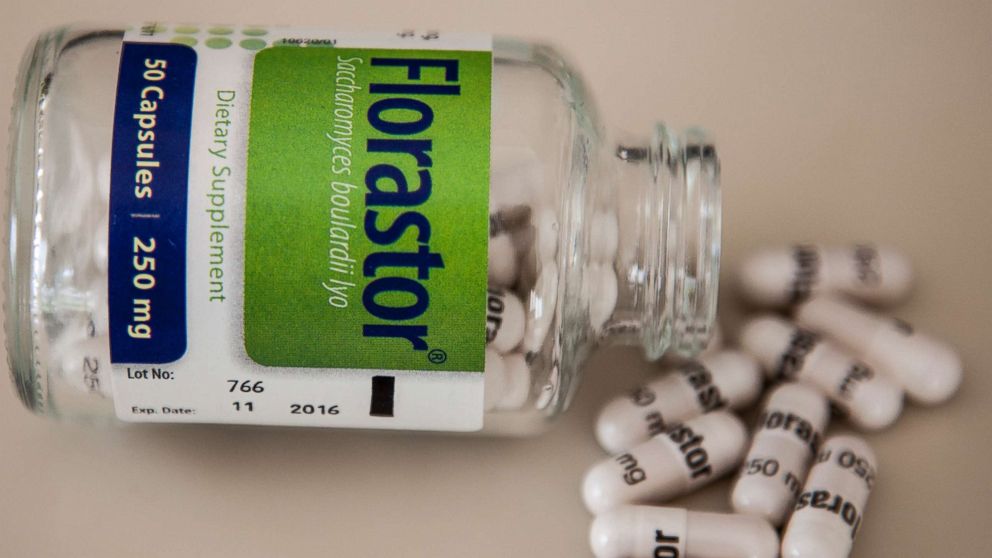 Over the past decade, probiotic dietary supplements have turned into a multi-million dollar industry, taken by almost 4 million adults and prescribed […]