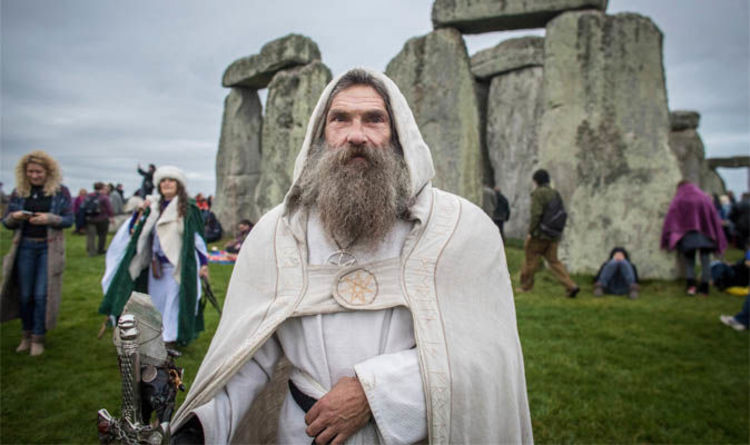 The Autumn Equinox in the UK falls on the early pre-dawn hours of Sunday, September 23, this year.

The equinox will take place when the Sun appears to move over the Earth’s equator – the imaginary line cutting though the planet’s centre.

This will happen at approximately 2.54am BST tomorrow morning.

In the Northern Hemisphere, the equinox will officially mark the astronomical start of autumn and the start of spring to the south of the equator.

How is the Autumn Equinox celebrated?

Much like the peak of the Summer and Winter Solstice in June and December respectively, many consider the Autumn Equinox to be a deeply spiritual time.

In the UK in particular, the equinox is celebrated by druids and pagans from across the country who gather at the ancient site of Stonehenge.

The equinox enthusiasts gather early on the day to witness the moment the Sun rises above the Stonehenge monoliths.

According to Stonehenge tour operator StonehengeTours.com, up to 100 people from all walks of life gather at the English Heritage site.

The tour operator said: “For many the impulse to arrive at Stonehenge in time for the Equinox is a little like all those people drawn to the strange rock in Close Encounters of the Third Kind. It’s akin to a spiritual experience.

“Anyone who has witnessed the crowd become silent as the sky begins to brighten can attest to that.”

In London, The Druid Order gathers every September at Primrose Hill to celebrate the arrival of the autumnal harvest.

The druids, all dressed in pristine white robes, gather to climb the hill and weather permitting, enjoy a picnic after the ceremonies are over.

Another peculiar equinox tradition is the balancing of eggs.

On the day of the equinox, the length of day and night is almost exactly the same, which has led some to believe it is the perfect day to balance an egg.

Although it is perfectly acceptable and possible to balance an egg on any other day of the year, this could be a fun exercise to try out with children – preferably with hardboiled eggs.

The Autumn Equinox is also celebrated in other parts of the world where spiritual druid traditions might not be as prevalent.

In Mexico for instance, descendants of the Maya civilisation observe the Snake of Sunlight appear on the day of the equinox.

The Snake of Sunlight is a strong ray of sunlight that passes down the stairs of the main pyramid in Chichen Itza – perfectly designed and built to catch sunlight on the day the Sun is over the equator.

In China and Vietnam, many will soon celebrate the Moon Festival, which falls on the first Full Moon after September Equinox.

What is the Autumn Equinox?

Because the Earth is tilted at about 23.4 degrees to the Sun, on any given day of the year the burning star moves either north or south of the equator.

But briefly on just two days a year, the Earth positions itself perpendicularly to the Sun, allowing it to move along the equator.

When this happens, we have either the Autumn Equinox in September or the Spring Equinox in March – as seen from the Northern Hemisphere.

In the southern half of the globe, the opposite is true with the Spring Equinox in September and the Autumn Equinox in March.

You can read more about why the equinoxes happen here: Autumn Equinox 2018: What is the Autumn Equinox? When is the first day of autumn? 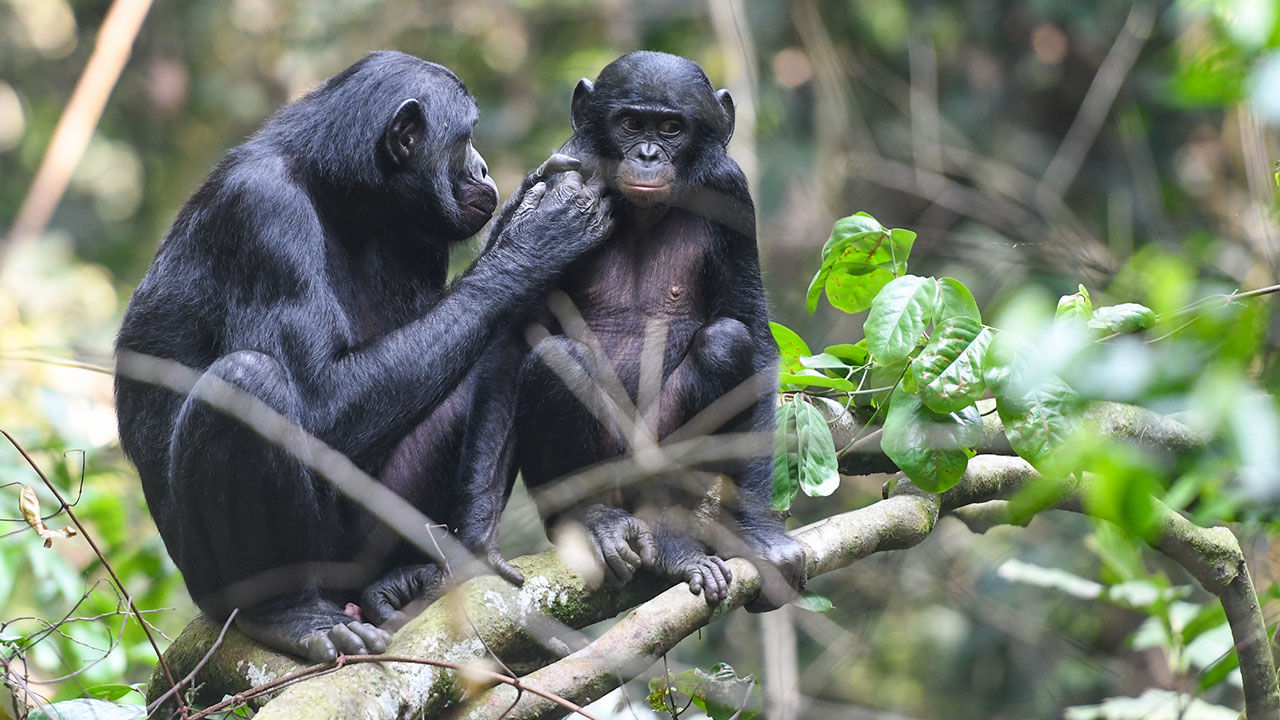 Researchers have discovered a new kind of glycan (sugar chain) that survives even in a 4-million-year-old animal fossil from Kenya, under conditions […] 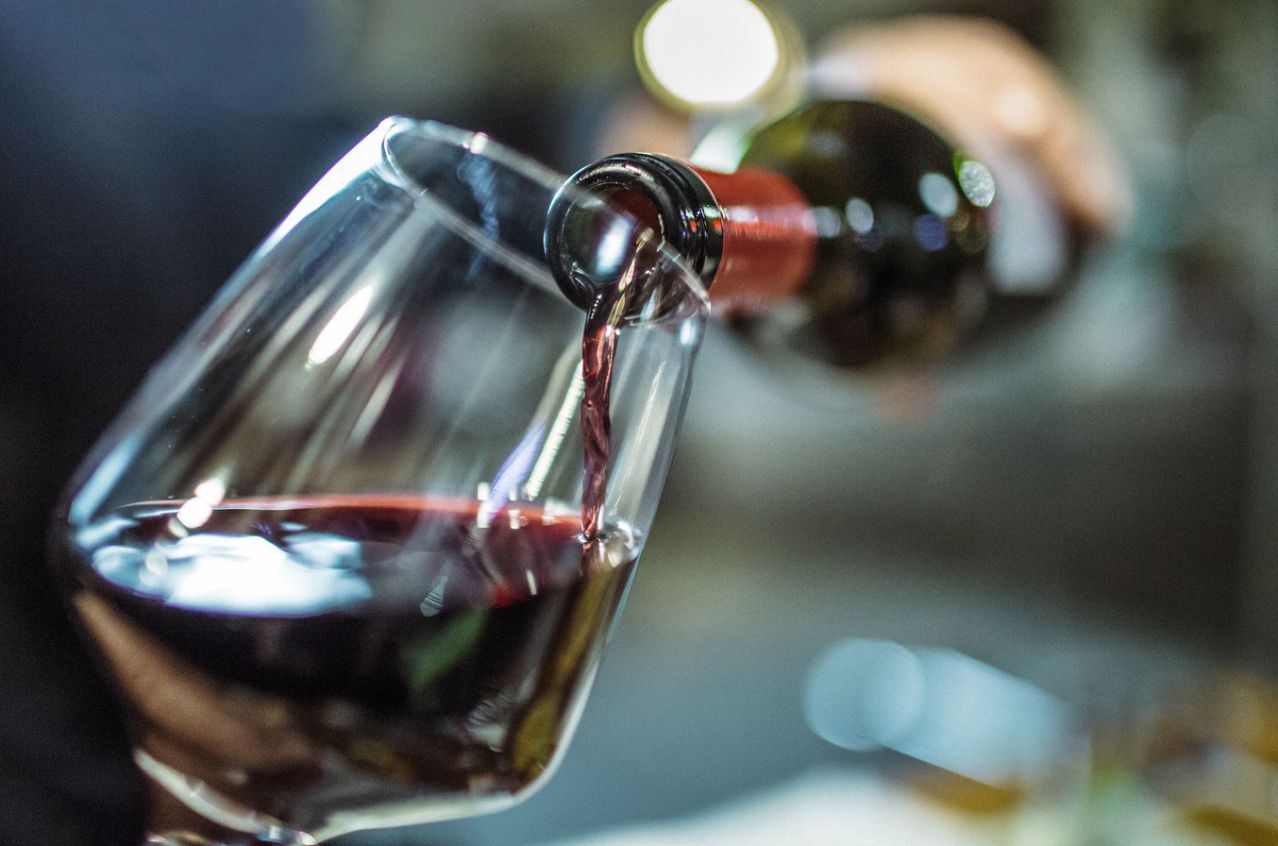 New UK research has found that occasionally enjoying a glass of red wine may bring health benefits for the gut, with red […] 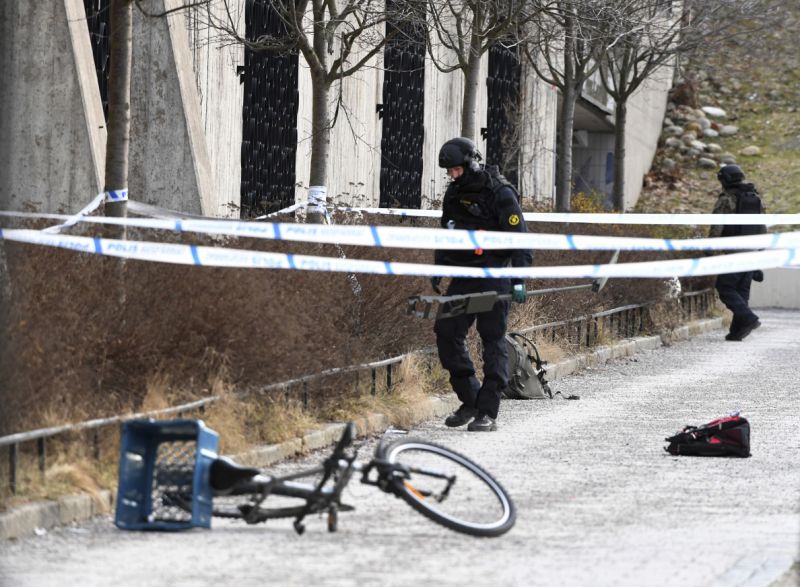 A man picked up an object that detonated, killing him and injuring his companion More (HELSINKI) — A man in Stockholm picked […]