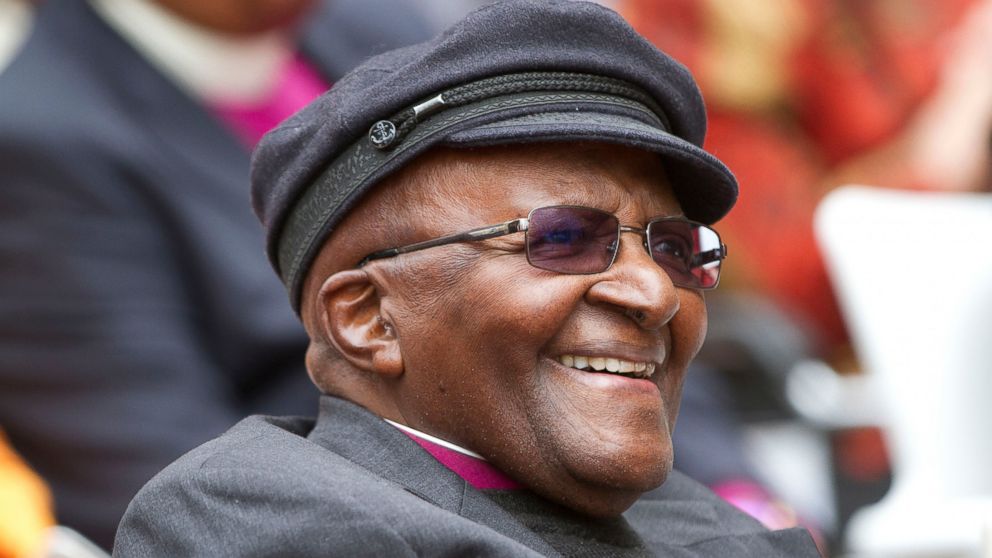 Terminally ill people should have the right to a “dignified assisted death,” former South African archbishop Desmond Tutu said Friday, following a murder charge against a local campaigner for the legalization of euthanasia.

Lawmakers “should engage, enable and appropriately regulate” the choice of how and when to die for people who are close to death, the 86-year-old Nobel laureate said. He has previously said he would like the option of choosing an assisted death and does not want to be kept alive at whatever cost.

“Just as I have argued for compassion and fairness in life, I believe that terminally ill people should be treated with compassion and fairness when it comes to their death,” Tutu said in a statement after the arrest this week of Sean Davison, who founded DignitySA, a right-to-die group. “This should include affording people who have reached the end-stages of life the right to choose how and when to leave Mother Earth.”

Davison, who was released on bail, is accused of assisting in the 2013 suicide of friend Anrich Burger, who was left quadriplegic after a car crash.

Medically assisted suicide or voluntary euthanasia is illegal in South Africa, but in recent years there have been growing calls for it to be legalized.

DignitySA said it was awaiting more information about the accusations against Davison.

The group does “not assist individuals with dying (assisted suicide or voluntary euthanasia) however wrong we believe it is that some people die in conditions of intractable and unbearable suffering,” it said, adding that Davison “has a private and professional life outside DignitySA and, like any good citizen, he takes responsibility for his choices.”

Davison is a professor in the biotechnology department and head of the forensic DNA laboratory at the University of the Western Cape, DignitySA says on its website. He served five months under house arrest in New Zealand after pleading guilty to assisted suicide following the death of his terminally ill mother there, according to the group. An earlier charge of attempted murder was dropped.

Tutu, an anti-apartheid campaigner who has spoken out on human rights long after the 1994 end of white minority rule in South Africa, has been hospitalized several times in recent years because of infections linked to past treatment for prostate cancer.

“I believe in the sanctity of life, and that death is part of life,” he said. “Alongside the wonderful palliative care that exists, the choices available to the terminally ill should include dignified assisted death.” 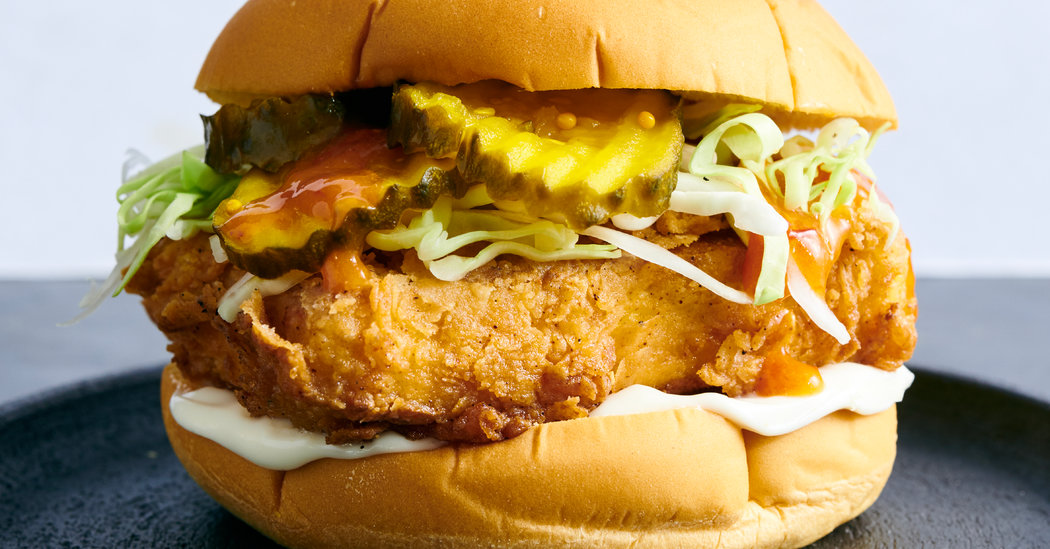 Good morning. The chef Brooks Headley is in the spotlight today, with his recipe for the crispy chicken-fried tofu sandwich (above) served […] 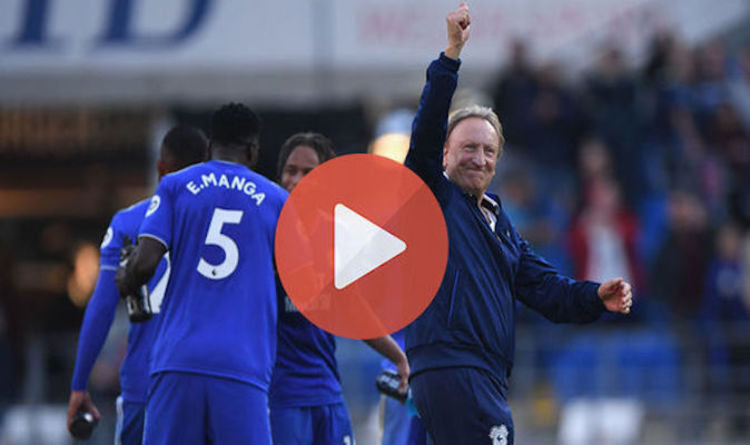 Cardiff City will be hopeful of picking up all three points in today’s early kick-off against Brighton & Hove Albion. Neil Warnock’s […] 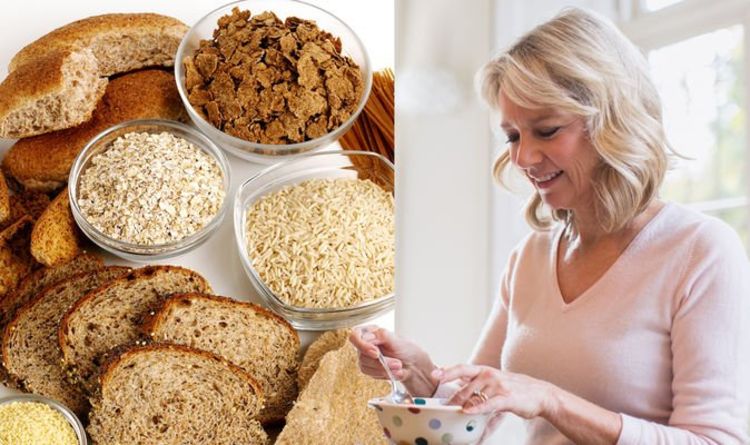 Weight loss ambitions can often be scuppered by demanding diet plans that slimmers just don’t have the time to follow. With so […]