Your gut is directly connected to your brain, by a newly discovered neuron circuit

The human gut is lined with more than 100 million nerve cells—it’s practically a brain unto itself. But a new study reveals the gut has a much more direct connection to the brain than previously thought: a neural circuit through the vagus nerve that allows it to transmit signals in mere seconds. The findings could lead to new treatments for obesity, eating disorders, and even depression and autism—all of which have been linked to a malfunctioning gut.

Meta-analyses were supposed to end scientific debates. Often, they only cause more controversy

The number of meta-analyses has exploded the past decade; some 11,000 were published in 2017. The studies, which extract and weigh data from a number of primary studies, have become widely accepted as a standardized, less biased way to answer scientific questions; they are sometimes called the “platinum standard” of evidence and guide thousands of treatment guidelines and social policies. But many meta-analyses aren’t the debate enders scientists hoped they would be, as researcher bias continues to creep in.

Mosquitoes may be contaminating ecosystems with tiny bits of plastic

As mosquito larvae feed from pond water, they can draw tiny pieces of plastic into their mouths along with food particles. New research shows these “microplastics” stick around in the mosquitoes’ bellies as they transition to adulthood, putting their land predators like birds, bats, and dragonflies in danger of ingesting the contaminants.

The Sunspot Solar Observatory in New Mexico reopened on Monday after it was quickly and mysteriously evacuated on 6 September amid reports of a Federal Bureau of Investigation probe. The organization said it evacuated the site because of a concern that a suspect posed a threat to the safety of staff and residents, but it was reluctant to share news during the shutdown because it did not want to alert the suspect and impede the investigation.

For decades, scientists have searched in vain for drugs to defeat obstructive sleep apnea, the risky and increasingly prevalent condition in which a person’s upper airway repeatedly collapses during sleep, causing them to briefly stop breathing dozens or hundreds of times each night. Now, a new drug combination of atomoxetine and oxybutynin has reawakened hopes of treating sleep apnea with medication instead of the cumbersome breathing machines that saddle sufferers with a mask and headgear at night. 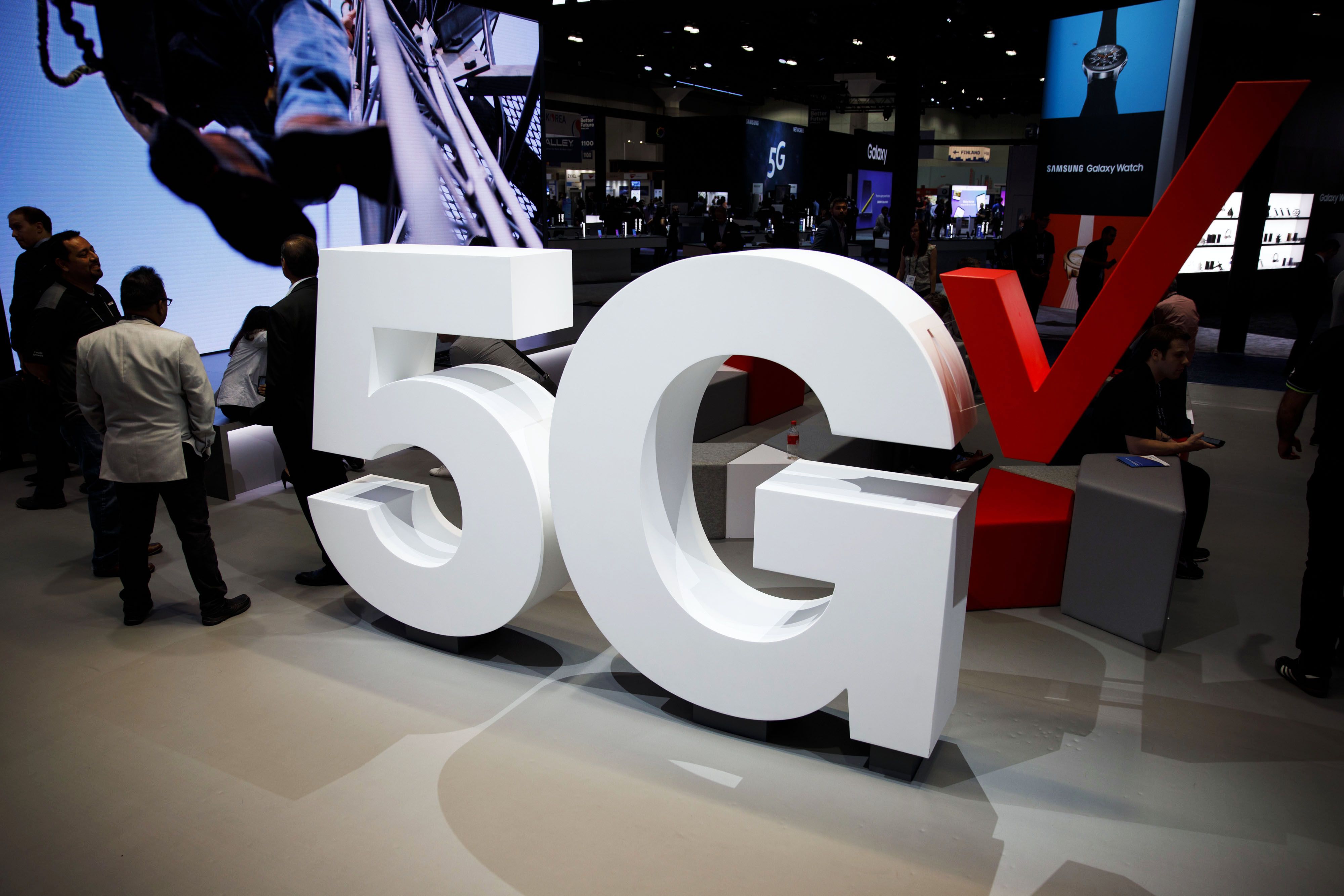 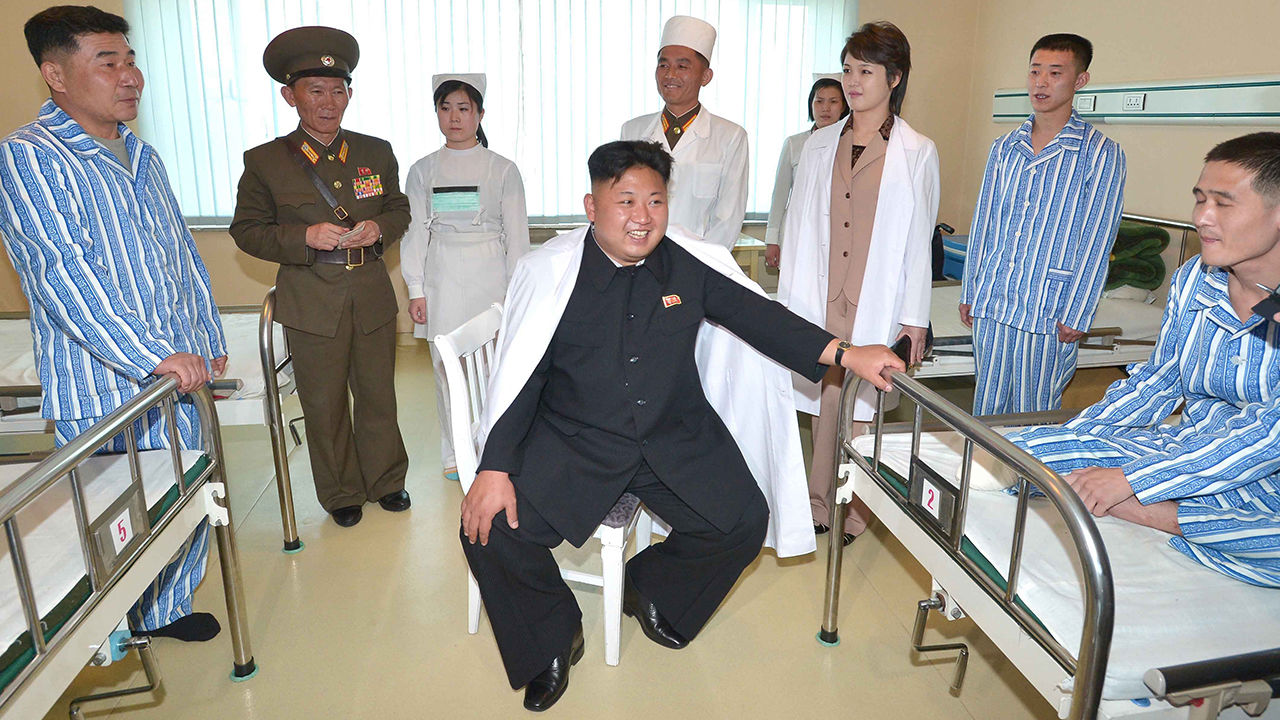 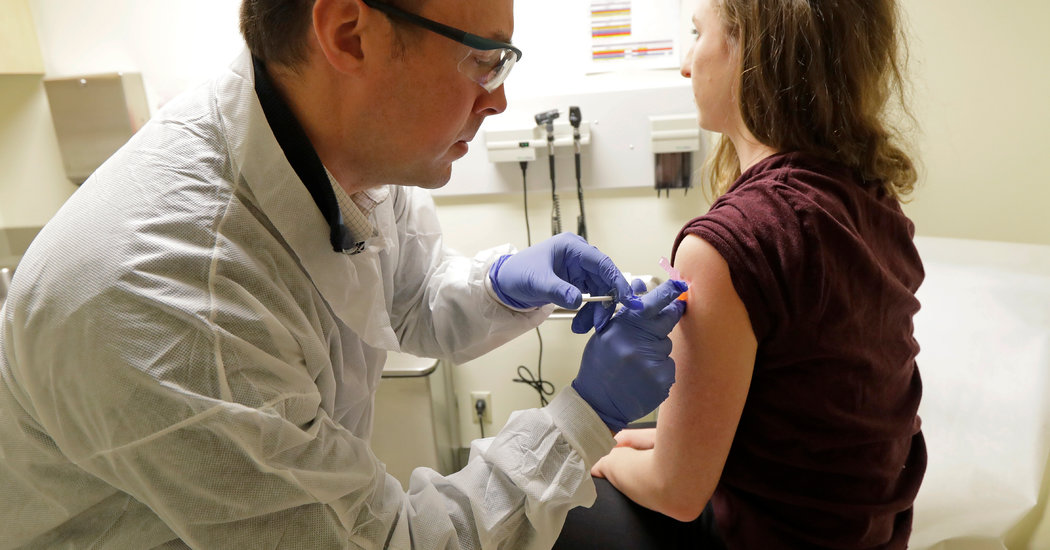 The first testing in humans of an experimental vaccine for the new coronavirus began on Monday, the National Institute of Allergy and […]