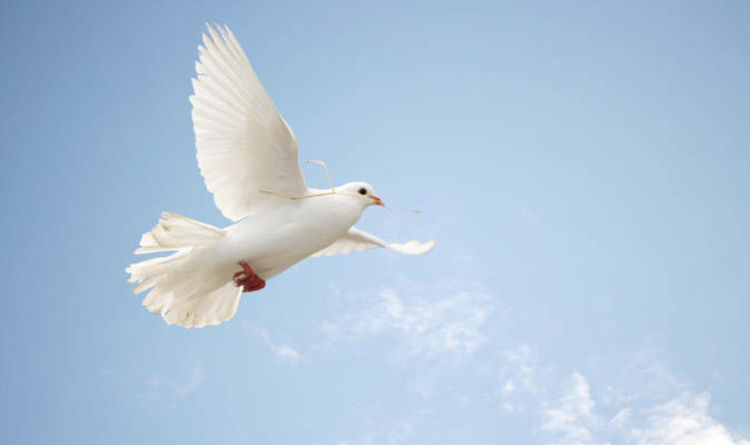 5. The UK is in 57th place in the Peace Index, just behind Qatar but ahead of Montenegro.

6. The only film with “Peace” in the title to win an Oscar was a Russian film of War And Peace in 1968. Ten films with “War” in the title have won Oscars.

7. “There never was a good war or a bad peace.” (Benjamin Franklin).

8. The Greek goddess of Peace was Eirene; her Roman equivalent was Pax.

9. The burglar and murderer Charles Frederick Peace was hanged in 1879. He was a good violinist and is mentioned in a Sherlock Holmes story. 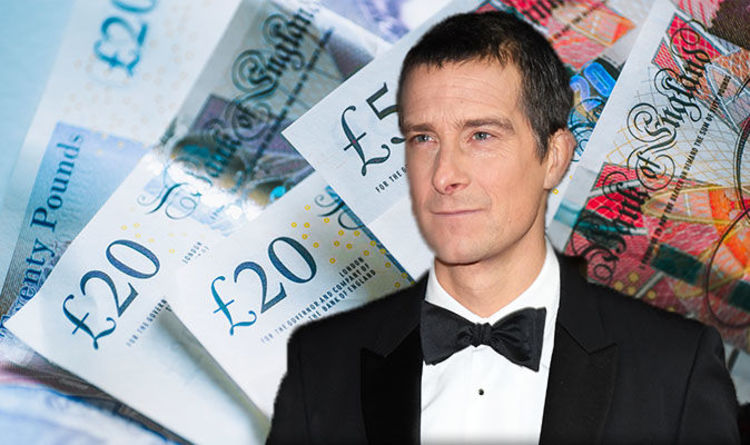 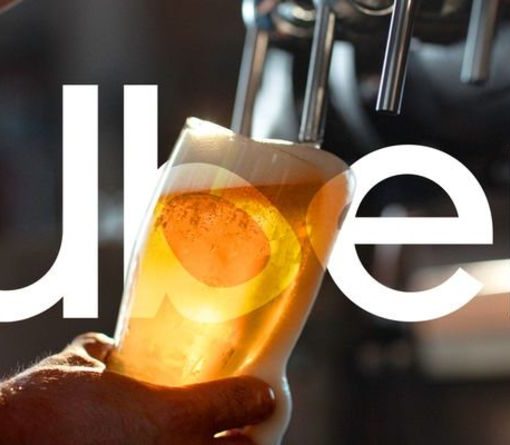 Uber has spent $1.1 billion to acquire booze delivery start-up Drizly. For those who don’t know, Drizly is a US start-up that […]

In fall 2019, Portia Carryer was mourning the loss of her beloved dog, a German shepherd named Rilke. That’s when Rory Jelinski […] 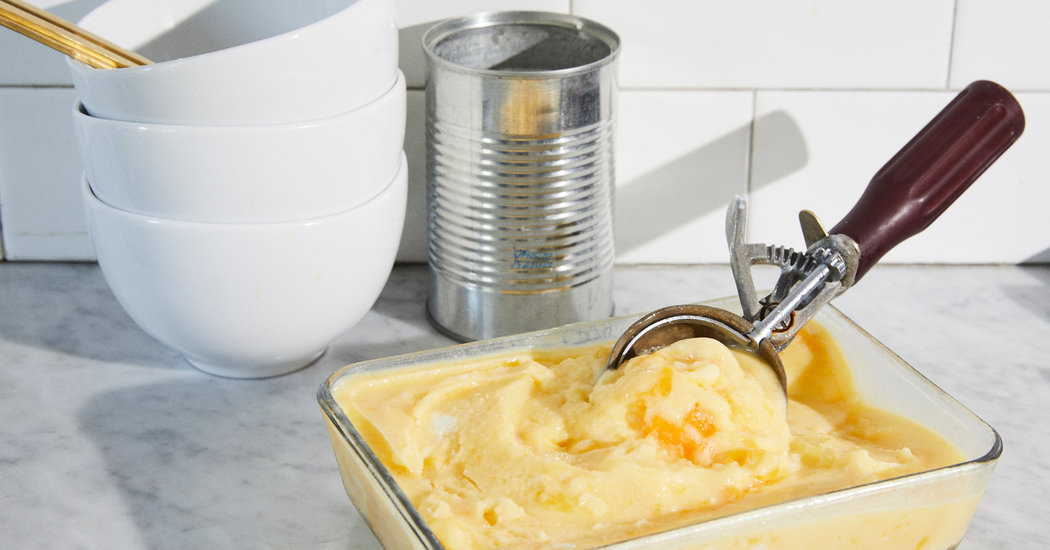 For a quick, satisfying summer refreshment, all you need is a can of fruit, a food processor and a freezer. This method […]