COUERON, France (Reuters) – In an unassuming house on France’s River Loire, a cobra lives on the coffee table, a 50 kg (110-pound) tortoise roams the garden and a two-meter (seven-foot) alligator sleeps in the owner’s bed while another keeps watch at the door.

Over two decades, 67-year-old reptile enthusiast Philippe Gillet has amassed a collection of more than 400 phobia-inducing animals, including rattlesnakes, tarantulas and lizards in his home in western France near the city of Nantes.

Gillet says the two alligators, named Ali and Gator, were rescued from a leather farm but most of the animals are pets that outstayed their welcome elsewhere and have been abandoned or donated.

“I think it’s unfair to treat these animals the way we do because we don’t understand them,” he told Reuters after feeding chicken to his alligators.

“We don’t understand them, we hate them, we think they’re horrible. But when we get to know them, you can call them over, tell them to come and eat something for example.”

Gillet says he has all the necessary permits to keep and transport the animals for roadshows which he runs to raise awareness about reptiles.

He insists the locals do not mind their unusual neighbors and regularly pop in for coffee, safe in the knowledge that the most dangerous snakes are kept in a room behind two sets of doors.

But the local fire department is more cautious: they are under instructions not to enter his house in an emergency. VINCI, Italy (Reuters) – An Italian museum says it plans to carry out DNA tests on a lock of hair it believes […] 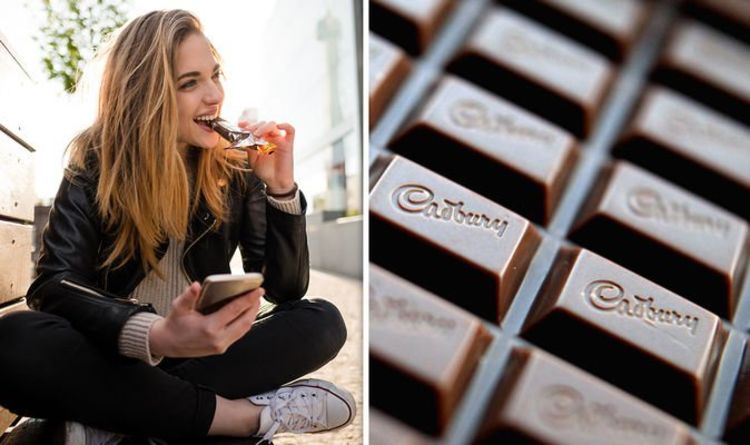 Snack rankings are always controversial, with previous research having sparked fury on social media when fans discover their favourite has been overlooked. […] 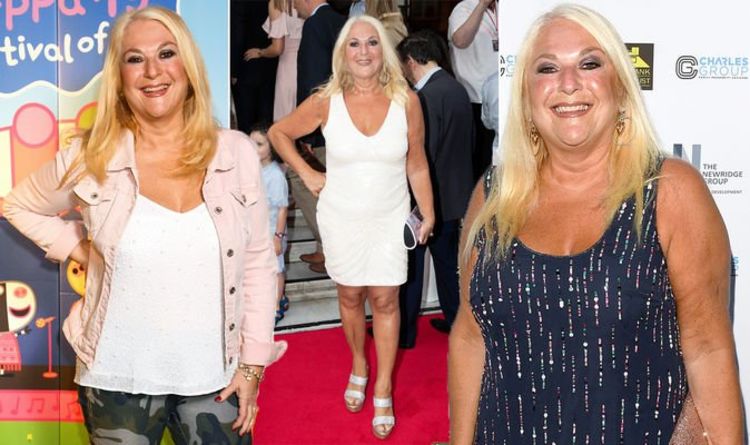 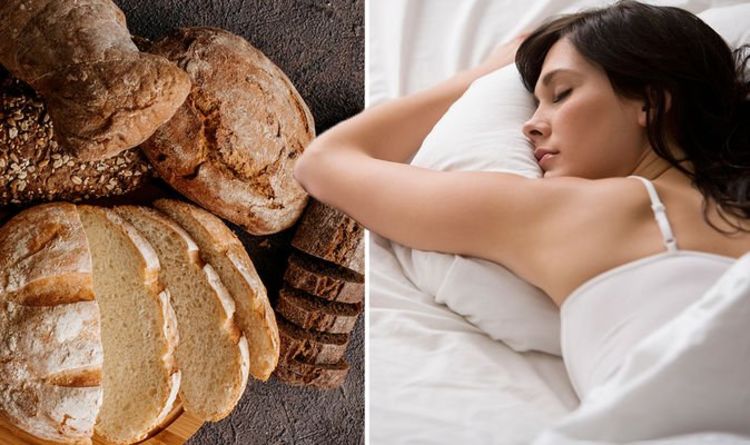