We finally get a good look at the Red Hydrogen One phone in titanium thanks to photos posted on the Federal Communications Commission’s (FCC) website. And it looks badass inside and out and has a model name that references a character from the Terminator.

Red announced the phone last summer and delayed its release multiple times. It has a unique 3D “holographic” screen – Red calls 4-View (4V)  – as well as dual cameras on the front and back that can capture 4V photos and videos.

Now playing: Watch this: All of your Red Hydrogen One phone questions answered

CNET got to see a working prototype of an aluminum version at an event back in May and we were impressed with the 4V screen.

Red’s “Request for Confidentiality” to the FCC didn’t cover photos and because of that we get views of the titanium phone and its components from every angle.

The filing also indicates that Red changed the phone’s model number from H1A1000 to the much more epic H1T1000. The number is a reference to the liquid metal villain of Terminator 2: Judgment Day so it seems appropriate to call the Hydrogen One the “Terminator Phone” — first coined by Droid Life’s Tim Wrobel. This nickname definitely fits especially since Red’s logo looks eerily similar to the robotic eye of a Terminator 800 series.

The FCC photos don’t reveal anything new about the phone, but could indicate that Red is on track for a Nov. 2 release on Verizon and AT&T.

The photos are below:

Your first real photos of the Red Hydrogen smartphone 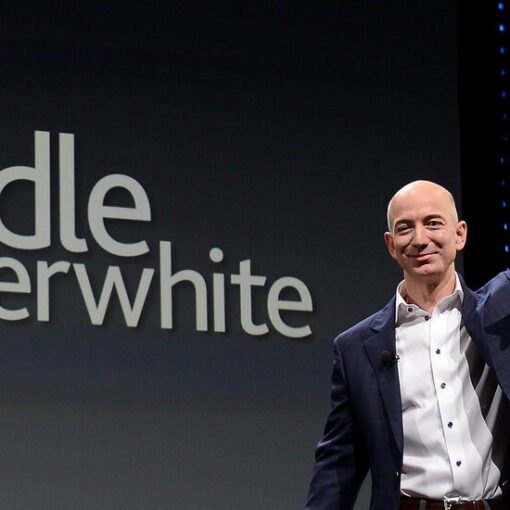 Connecticut’s top law enforcement official said on Wednesday that he was conducting an antitrust investigation into how Amazon runs its e-books business. […] 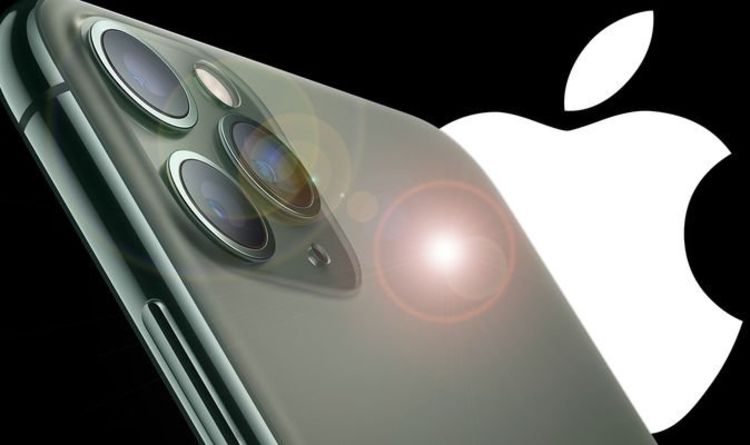 iOS 13.2 exterminates numerous bugs that have manifested themselves in the popular operating system, it improves the smartphone camera with a new […]

The McLaren Speedtail is a three-passenger, 1,035-horsepower hypercar that can allegedly accelerate from 0 to 186 miles per hour in 12.8 seconds […] 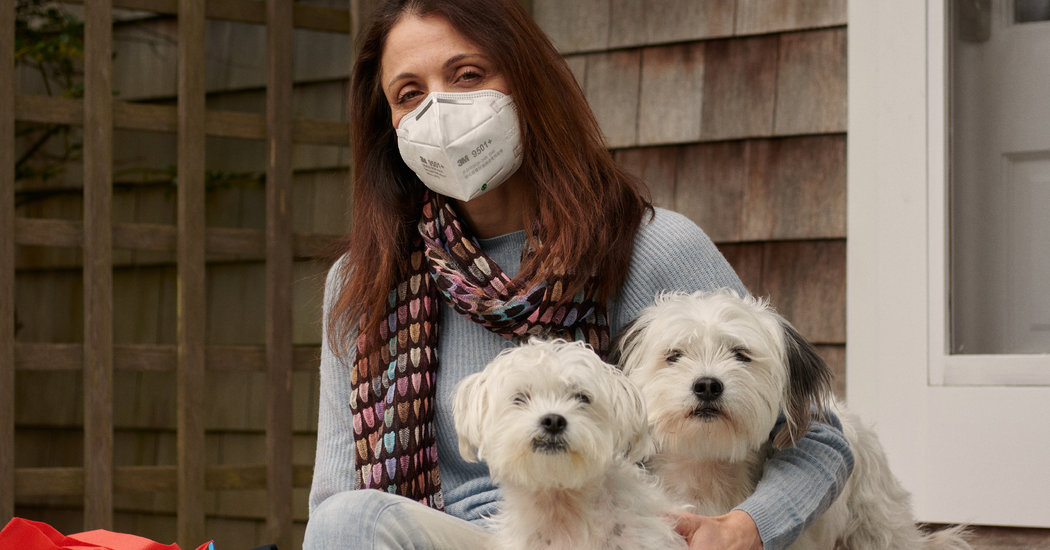 It was late March, with the coronavirus starting to peak in New York and hospitals already running short on supplies, when Bethenny […]