This report is part of #NBCGenerationLatino, focusing on young Hispanics and their contributions during Hispanic Heritage Month.

Isabella Gomez, 20, has endeared herself to fans as Elena Alvarez in the hit Netflix show, “One Day at a Time.” In the show’s two seasons, Gomez has hit a chord among fans, especially those who see in Elena’s funny and heartbreaking struggles a reflection of themselves.

Gomez receives messages on social media and occasional letters from young Latinos and members of the LGBTQ community, expressing how much the character she plays means to them. 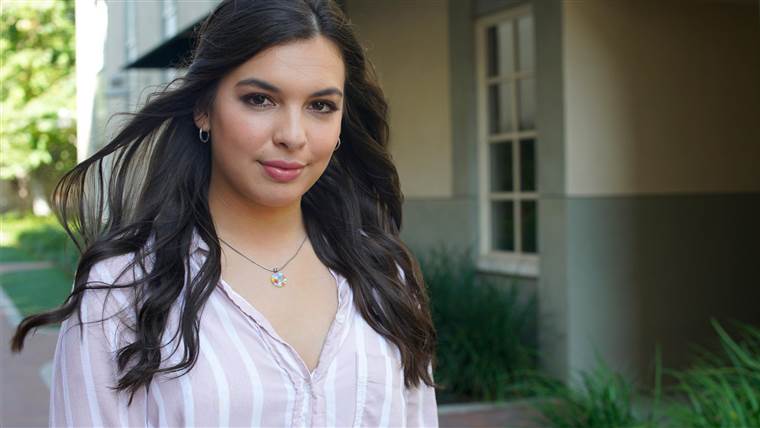 Gomez is not gay but identifies as Latinx, a word that is gaining popularity as an alternative to Latino or Latina. As one of the few young Hispanic actors in a starring role in Hollywood, Gomez feels a responsibility to accurately represent communities and generate awareness, especially the LGBTQ community she represents on the show.

“I started getting more involved,” she said, “going to events and speaking at things and realizing how much discrimination there still is,” Gomez said.

“Everything negative that we feel towards our identity, whether it’s our sexuality or our ethnicity and all that, comes from outside sources. We’re not born being ashamed,” said Gomez. “It’s a slow process of learning that, they’re the ones in the wrong. It’s not us.”

On the show, Gomez’s character Elena doesn’t just grapple with coming out, but she and her family deal with issues of color — including the experiences of lighter-skinned versus darker-skinned Hispanics, as well as discrimination based on accents, language or ethnicity.

The show also grapples with immigration, from the stories of the Cuban-American grandmother who left Cuba over five decades ago to the experiences of recent immigrant families dealing with issues of legal status.

Gomez was born in Medellín, Colombia and moved to the United States with her parents when she was 10. She got into acting at the age of six; at 15, she moved to Los Angeles and was in the pilot season of Robert Rodriguez’s show “Matador.” After that came the coveted role of Elena in “One Day at a Time,” which also stars Justina Machado and Rita Moreno.

“Elena and I are both very stubborn, passionate women,” said Gomez. “We definitely feel like once we have a decision or an opinion about something, we’ll defend it till the end.” Gomez said it’s something she’s learned from her father, who is lawyer.

“I think Latinx representation in Hollywood is incredibly lacking, and even though it’s getting better — we have “Jane the Virgin” and we have “Superstore” and we have “One Day at a Time” — we’re still lacking,” Gomez said.

Gomez joined Fiercely Latina, a group of women in Hollywood whose goal is to increase Hispanic representation in front of and behind the cameras.

When it comes to representation, “I do feel a responsibility,” said Gomez. When it comes to the Latino shows out there, “we have to work ten times harder than anybody else because if our shows don’t do well, the studios think that all Latinx shows wouldn’t do well because that one didn’t, which isn’t the case, and it’s ridiculous.”

For Gomez, it’s not just a matter of booking more Hispanics in lead roles, but also “showing Latinos in a different light and showing them not as stereotypes…but instead as people just with a Latino lens.”

As for young Latinos, she hopes they feel proud of the identities they choose, whatever they may be.

“Share your experiences and put yourself in a place where you’re going to feel accepted and loved, because at the end of the day, those are the people that matter,” said Gomez. 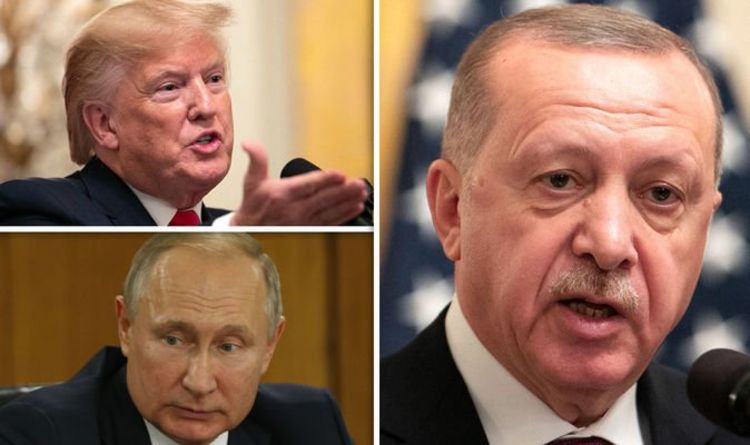 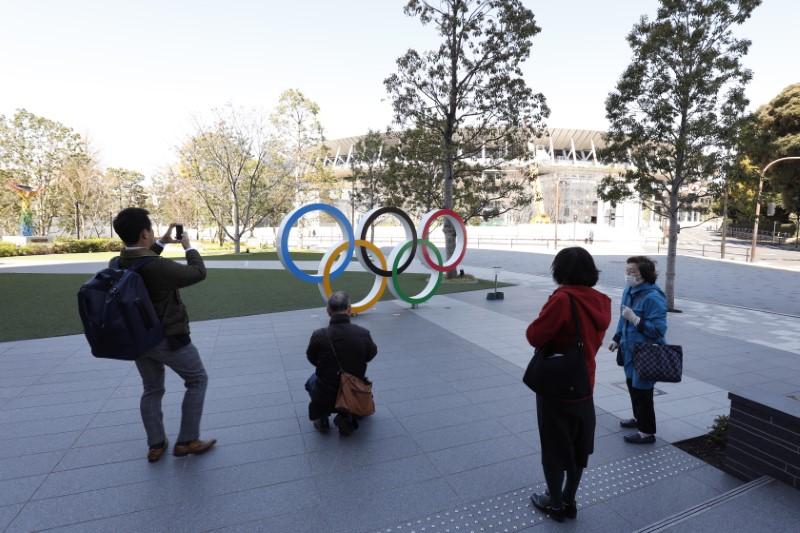 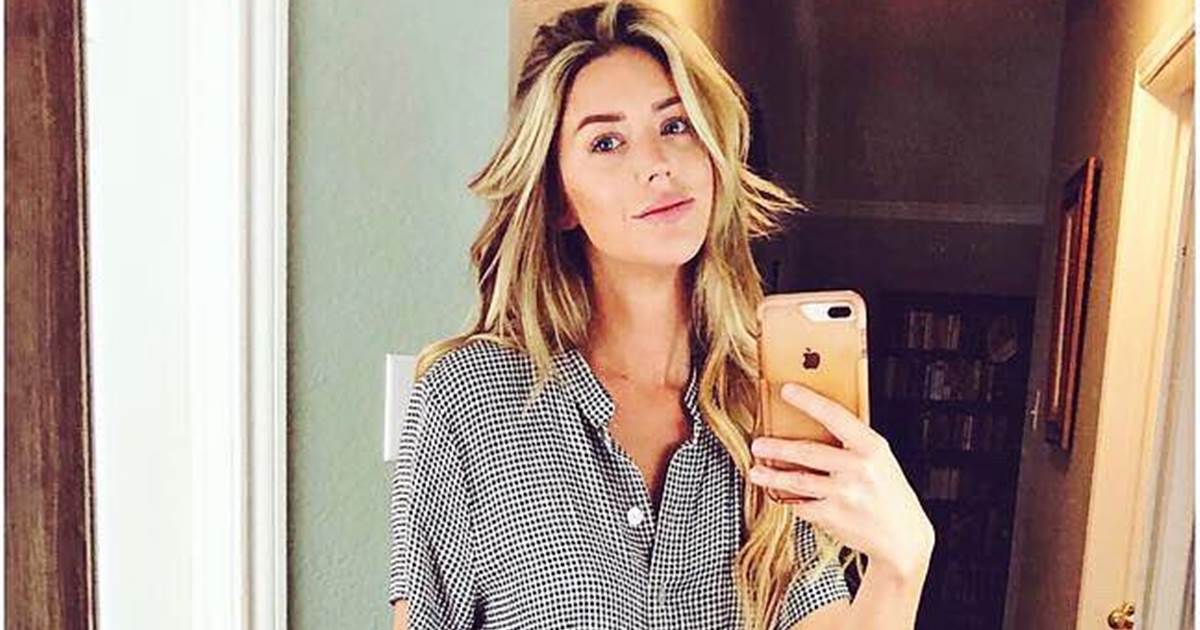 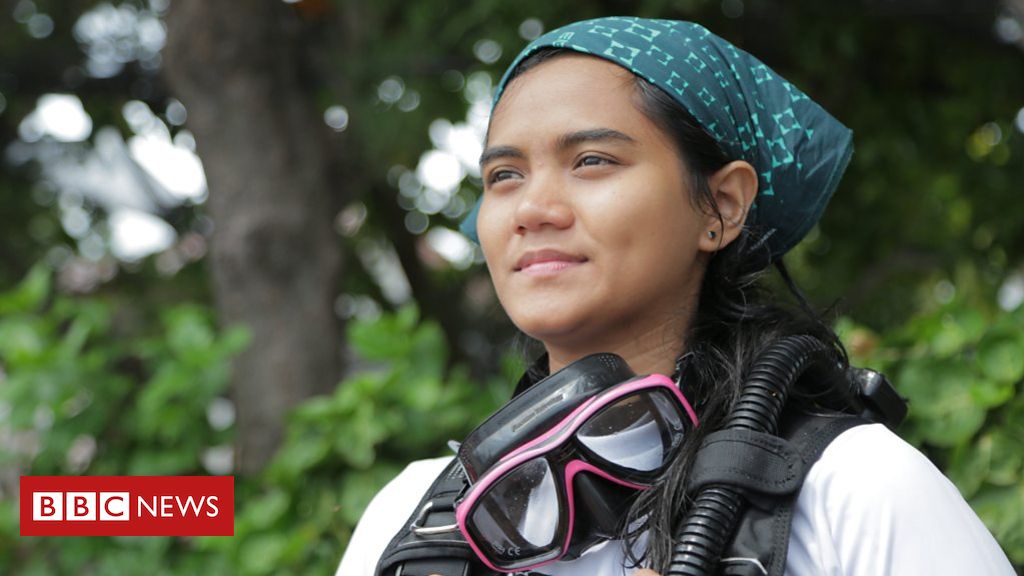 Indonesia is the world’s second largest contributor to marine waste. Seeing the beautiful coral reefs off the coast of Indonesia’s capital drowning […]