BORDANY, Hungary (Reuters) – The secret of the best plum marmalade is in the heart, according to a group of Hungarian grandmothers who gather each September to cook huge pots of it to raise money for the poorest families in their village.

The sun is barely up but around a dozen elderly ladies are already pitting the plums and setting up huge cauldrons in the garden. It will take five to six hours of constant stirring to reach the desired texture.

Zsuzsanna Nagy, 65, started the charity project after winning two plum marmalade contests in her village of Bordany in southern Hungary.

The ladies get hundreds of kilos (pounds) of plums from local farmers for free. And to ease the exhaustion from cooking, they drink shots of plum “palinka”, a fiery fruit brandy.

“Most of us here are grandmothers … and most living alone, so it was also the community feeling which inspired us,” Nagy said.

“We use the traditional method, cooking in big iron pots using wood for heating, we use only a small amount of sugar and we do all of this with pleasure and all from our heart.”

Once ready, the jam is poured straight from the cauldrons into airtight glass pots and “dressed up” with colorful traditional cloth covers.

They sell the plum jam in the Christmas fair and distribute some of it via charity food packages to local families.

The charity club also buys wood for heating for families in need and organizes camps for children.

Reporting by Krisztina Fenyo and Krisztina Than; Editing by Robin Pomeroy 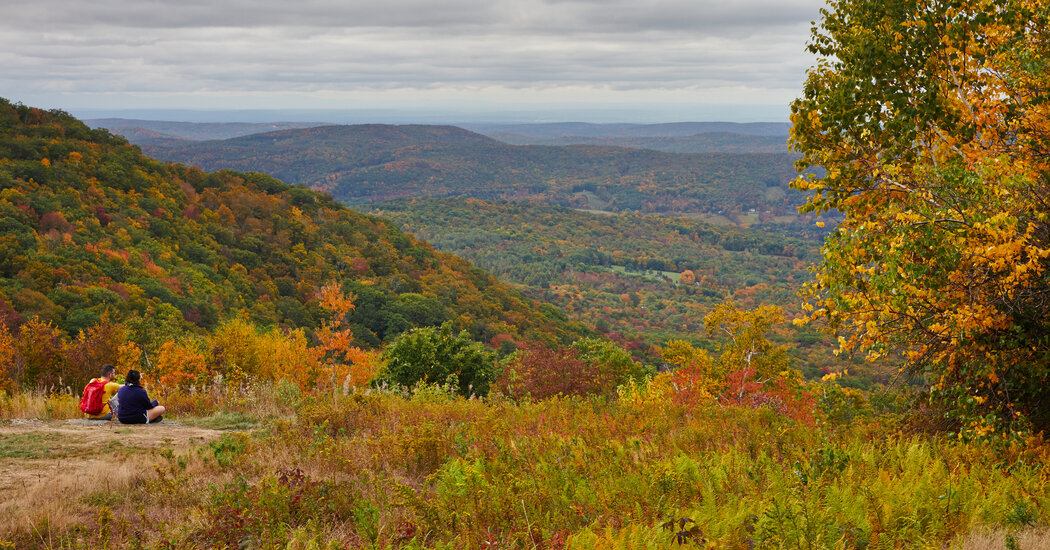 Welcome. Friday again, the perfect time to consult our archives of those diversions that lighten the mood, that help us feel a […]

The Queen, 90, and Camilla Parker Bowles have officially been family members since 2005, when Camilla finally married life-long love interest Prince […] 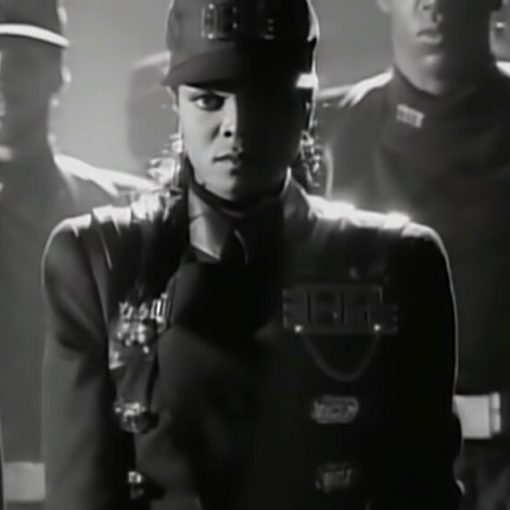 In the early days of the pandemic, a strutting, hip-shaking dance trend took over social media: the J. Lo TikTok Challenge, a […]