Rookie No. 1 overall pick Baker Mayfield relieved a concussed Tyrod Taylor and rallied the Cleveland Browns from a 14-point deficit past the visiting New York Jets for a 21-17 win to break a 19-game winless streak Thursday night at FirstEnergy Stadium.

Running back Carlos Hyde’s second 1-yard touchdown, with 2:07 remaining in the fourth quarter, put the Browns ahead for good at 21-17. Linebacker Joe Schobert and cornerback Terrance Mitchell intercepted Jets quarterback Sam Darnold on the next two possessions, sealing the game.

Hyde totaled 23 carries for 98 yards, and Jarvis Landry had eight catches for 103 yards.

Darnold, whom many thought the Browns would take No. 1 overall in the April draft, finished 15 of 31 for 169 yards and the two picks. He has thrown five interceptions through three games.

The Jets (1-2) grabbed a 14-0 lead on a pair of touchdowns by former Browns running back Isaiah Crowell. A blocked punt set up Crowell’s 7-yard waltz on the first play of the second quarter, and he capped the next possession with a 2-yard score.

Mayfield entered the game with the Browns down 14-0 and 1:42 remaining in the first half after Taylor was hurt. The rookie completed his first three passes for 47 yards and led the Browns to a field goal for a 14-3 halftime deficit.

After another field goal by new Browns kicker Greg Joseph cut the deficit to eight, Hyde scored from a yard out to make it 14-12 with 47 seconds left in the third quarter. Mayfield caught a pass from Landry on a variant of the Eagles’ famous “Philly Special” for a two-point conversion to tie it at 14.

Taylor was concussed when his head hit the turf on a sack by Jets linebacker Avery Williamson, but he might have been replaced even if healthy.

He went 4 of 14 for 19 yards, taking three sacks and an intentional-grounding penalty as the Browns punted on their first six possessions. Taylor underthrew wide-open rookie wideout Antonio Callaway for a potential 75-yard touchdown four minutes into the game.

Per ESPN Stats & Info, Taylor was the first QB to throw for fewer than 20 yards on 14-plus attempts in the first half of a game since 2011.

Cleveland still has not won on a Sunday under Hue Jackson, as its lone 2016 victory came in a Saturday Christmas Eve game. 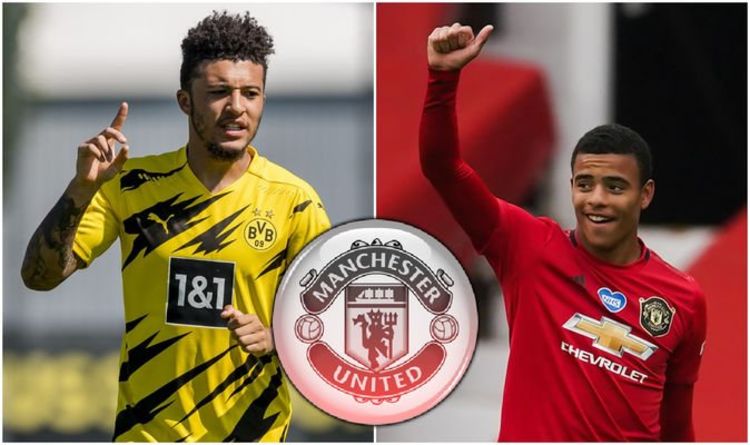 “If he keeps performing the way he did today, keeps scoring goals whether it’s on his left side or on his right […]

Vivianne Miedema lets out a big laugh when asked if Lisa Evans, her partner and teammate, will let her bring home any […] 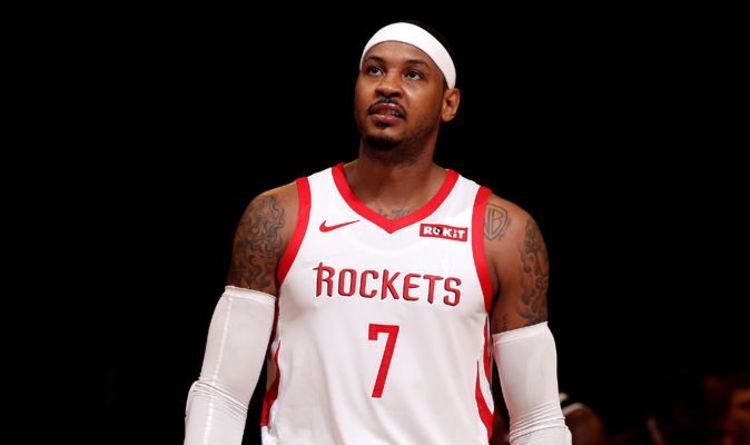 That’s according to Tracy McGrady. The 34-year-old has been linked to the Lakers to link up with close friend LeBron James since […] 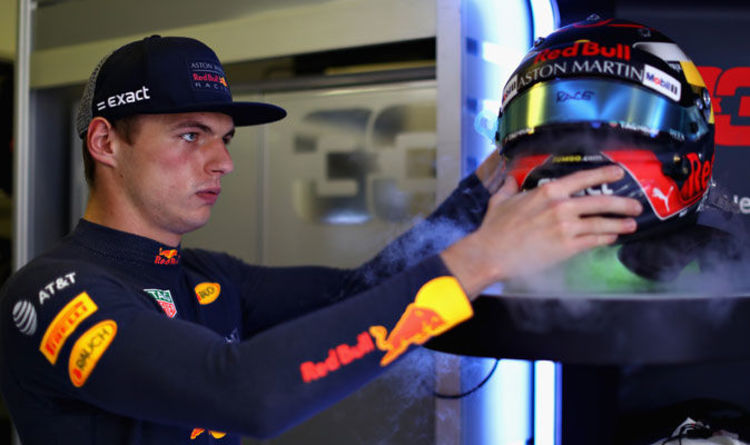 Verstappen lasted just six laps before he began to lose power and steering in his Red Bull car. The Dutchman was told […]