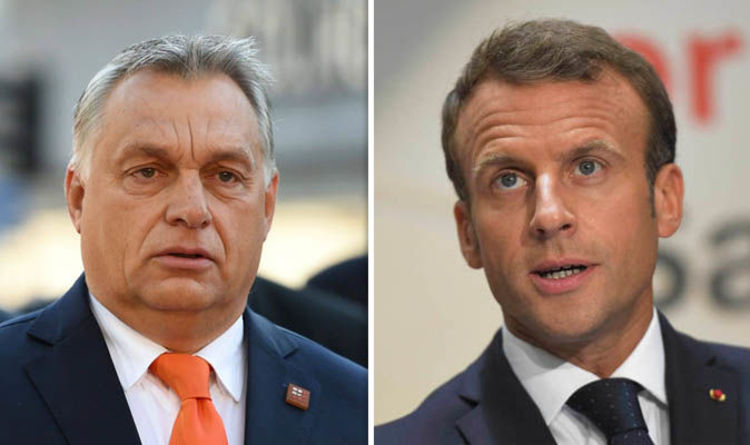 The French liberal and Hungarian hardliner have clashing views on the future of the bloc: Paris backs the idea of a united Europe, while Budapest wants to boost member state sovereignty.

A video of the two leaders arriving at an EU summit in Salzburg, Vienna, widely shared online, shows Mr Macron interrupting Mr Orban mid-interview with a casual “How are you Viktor?” as he makes his way to the meeting.

The pat on the back turned into a partial embrace and handshake, with the two men putting on a show of friendship for the cameras.

Mr Orban then resumed his interview, during which he reiterated his pledge to “stop” undocumented migrants from entering Europe and “deport” those who enter the bloc illegally.

Mr Macron, told journalists there could be “no solidarity without responsibility” on the migration and economic front.

The bloc has experienced an increase in support for far-right, anti-immigration parties in recent national and regional elections, following an unprecedented crisis that pushed millions of people fleeing war and poverty in the Middle East and Africa to seek refuge in Europe.

After the pair met in Milan, Mr Salvini said: “We want to change Europe’s commission. We want to protect our borders. We are going to fight pro-migrant policies supported by Mr Macron and George Soros.”

Mr Orban echoed his ally’s words, saying: “European elections are coming. We have to change a lot of things. There are two sides at the moment in Europe. One is led by Mr Macron, who is supporting migration. The other one is supported by countries who want to protect their borders. Hungary and Italy belong to the latter.”

Mr Macron said the two were “right” to see him as their main opponent.

When asked about the Orban-Salvini alliance, he said: “It is clear that today a strong opposition is building up between nationalists and progressives.”

Mr Macron has repeatedly warned that next year’s parliamentary election will be an open battle between anti-immigrant nationalists and pro-Europe progressives.

While europhiles see the parliamentary election as a prime opportunity to boost European integration and unity, eurosceptics see it as their chance to expand their influence and restore member state sovereignty. 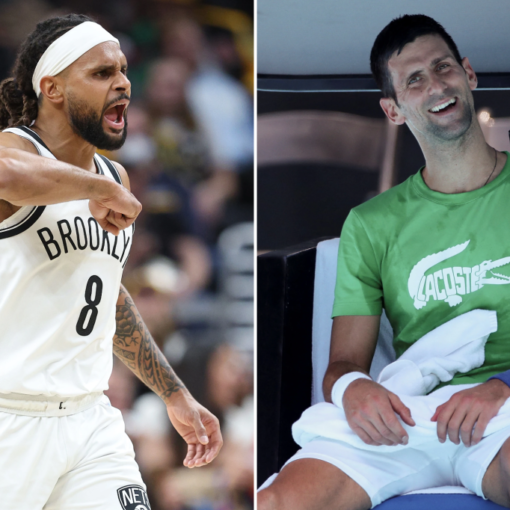 CHICAGO — Patty Mills may be in the middle of his first season with the Nets, but the Australian guard has been […] 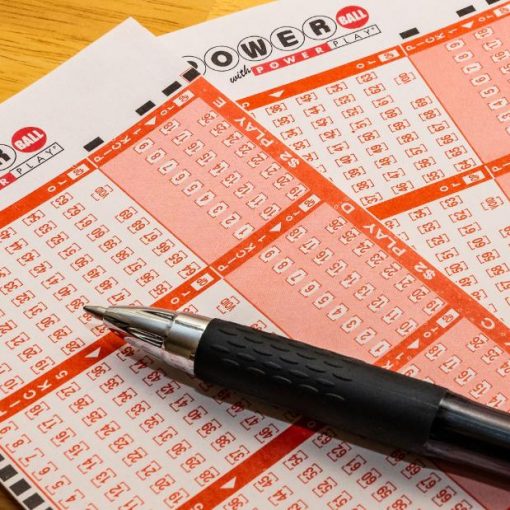 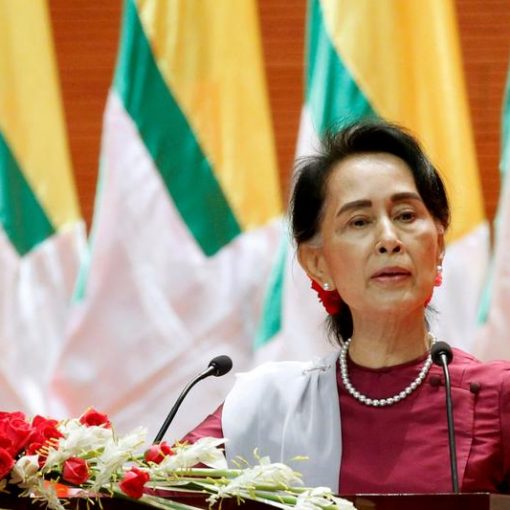 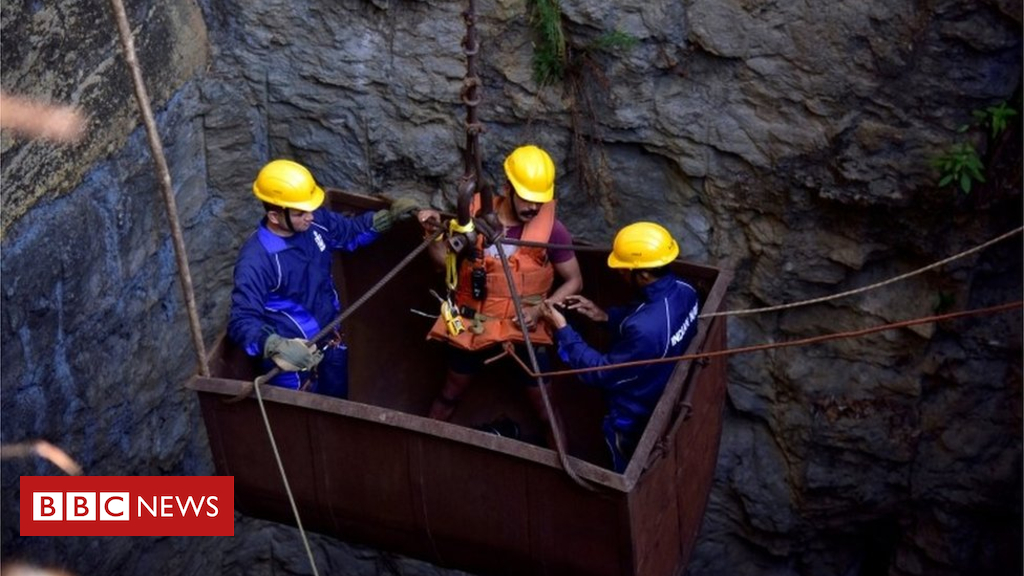