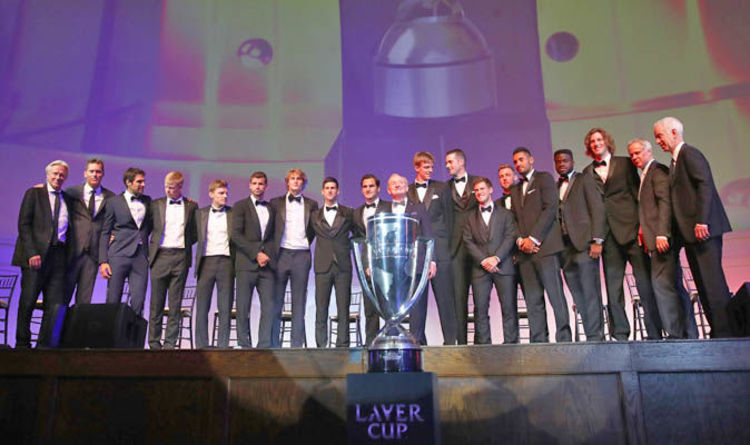 The 2018 Laver Cup takes place in Chicago this year after making it’s debut in Prague in 2017.

It went to the wire last year with Roger Federer beating Nick Kyrgios in the final match on Sunday and there is expected to be plenty of drama again this time around.

Rafael Nadal is out for Team Europe while Juan Martin del Potro was a late withdrawal for Team World.

But Novak Djokovic makes his Laver Cup debut this weekend alongside Federer for Team Europe. Here’s how you can follow the action live.

The 2018 Laver Cup will be shown on both Sky Sports and Amazon Prime.

Getting a Prime account is easy but you must adhere to Amazon’s Terms and Conditions when signing up.

A subscription after this starts at £7.99 a month.

For Sky Sports, you can stream the action live online on your desktop or laptop via the Sky Go app, which if you’re an existing customer, is also available on iOS and Android smartphone and tablet devices. 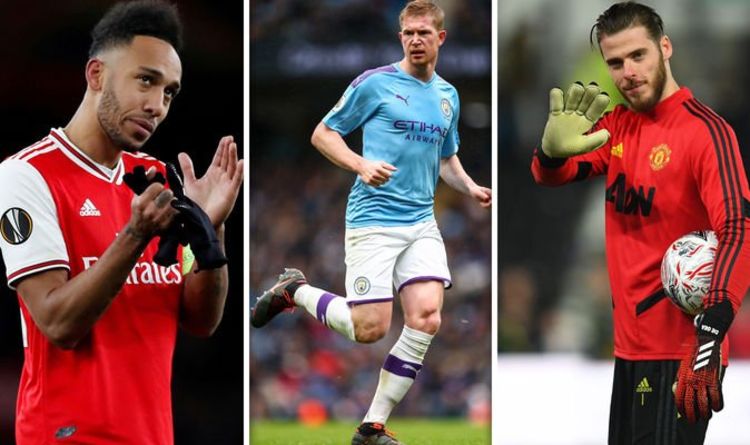