Republicans and Democrats can agree on at least this much regarding the confirmation process of Brett Kavanaugh to the United States Supreme Court: It’s a mess.

Republicans complain of Democrats’ 11th-hour leaking of a bombshell development and of delay tactics. Democrats complain of Republicans railroading their nominee and of unfair treatment of Prof. Christine Blasey Ford. The Californian, a professor of clinical psychology, has accused Judge Kavanaugh of sexual assault when they were teenagers at a party in high school.

“It’s all ad hoc and making it up as you go along,” says Carl Tobias, a professor at the University of Richmond School of Law in Virginia, speaking of this week’s chaotic efforts on Capitol Hill to hear directly from Professor Ford. As he and others acknowledge, this surely will not be the last time that an allegation of sexual assault or harassment surfaces with a judicial or any other executive nomination. “We know this is going to happen again, because it’s happening everywhere,” he says.

Recommended: What has changed since Anita Hill? Female senators who were there weigh in.

The specifics of this case, and the warning bell it signals, highlight a point made by Anita Hill in her New York Times op-ed this week. The law professor, grilled by an all-male Judiciary Committee when she accused Supreme Court nominee Clarence Thomas of sexual harassment in 1991, wrote that the committee “still lacks a protocol” for vetting sexual harassment and assault claims that arise during the confirmation process.

Her suggestions include: input from experts in sexual violence to guide procedure and questioning of witnesses, investigation of allegations by a “neutral” body with experience in sexual misconduct, and a commitment to not rush the process. Allowing only committee staffers to investigate is not adequate, she told the PBS News Hour this week. “I doubt they are qualified to carry out this investigation in a neutral way,” she said.

Democrats have been loudly echoing several of those points this week, demanding that Republicans slow down their drive to a hearing originally called for Monday morning, and calling on the FBI to do an independent investigation of Ford’s story, which they find credible.

“There needs to be an unbiased, full investigation of the facts” and a hearing with corroborating witnesses “so you can hear from all sides,” said Sen. Kirsten Gillibrand (D) of New York at a press conference with Ford supporters from her former high school on Thursday.

“In the Anita Hill case, they didn’t give it enough time,” Senator Gillibrand said. “There were witnesses that wanted to testify, that were denied the ability to testify.” She called the GOP push toward a Monday hearing “bullying.”

That the committee needs a “protocol” to handle a matter such as this is a matter of dispute, including by some committee members. They point out that the powerful panel is quite capable of handling sensitive matters, including confidential ones, such as the July 30 letter that Ford wrote to Sen. Dianne Feinstein (D) of California, in which she outlined her story. The problem, says Sen. John Cornyn (R) of Texas, is that the process was not followed.

Ford has said that at a party when she was 15 and he was 17, a highly intoxicated Kavanaugh pushed her onto a bed, groped her, and tried to take off her clothes. She also alleges that he covered her mouth to prevent her from screaming for help. Kavanaugh has repeatedly denied the accusations. Since Ford came forward over the weekend, her lawyer said, she has received death threats and has had to move out of her home and hire private security.

Senator Feinstein, the ranking member on the Judiciary Committee, did not share that letter with anyone on the committee, honoring the confidentiality of the writer. But it leaked to the media last week – throwing Kavanaugh’s nomination into doubt and plunging Washington into a crisis about how to handle the new information.

“We have a process. Senator Feinstein basically defied that process by withholding the information that would have been investigated by committee staff,” says Senator Cornyn, the No. 2 Republican in the Senate and a member of the Judiciary Committee. “The FBI could have talked to alleged witnesses, but because that was not made public until after the FBI investigation had closed, until after the hearing, that’s what’s caused this situation.”

He went on to say that the committee “routinely” protects sensitive, personal information – in closed sessions, for instance.

That’s true, says Gregg Nunziata, former chief nominations counsel on the Senate Judiciary Committee and former policy adviser to Sen. Marco Rubio (R) of Florida. While the committee may not have a process to deal specifically with sexual misconduct claims, he says it handles that and other sensitive allegations (violence, substance abuse, problems with truth telling) that come up when evaluating a nominee’s fitness.

The committee looks at “hundreds” of nominees each Congress, he explains. A small number of staffers with security clearance have access to FBI interviews secured in a safe. “I never once saw information in those files misused for political purposes or ignored,” Mr. Nunziata says, and he cites a “handful” of nominations that did not move forward because of troubling background information.

“I think if Senator Feinstein had raised this with Senator Grassley in July, the likely next step would have been asking the FBI to go out and investigate” Ford’s story, Nunziata says. Sen. Charles Grassley (R) of Iowa is the chairman of the committee and has said he cannot compel an FBI investigation because only the White House, which oversees the agency, can do that.

That is “outlandish,” says Lisa Graves, former chief counsel for nominations for Sen. Patrick Leahy (D) of Vermont, when he was the ranking member of the Judiciary Committee. Over many decades, when committee members had a concern about a nominee, senators were able to ask the FBI to look into a matter, she says. If she could change the committee process, “the first order would be that any sensitive or serious allegations would be referred to the FBI as a matter of course. Period.”

FROM POLITICAL SKIRMISHES TO PROCEDURAL WAR

The FBI helps to protect the process from politicization – and the Judiciary Committee is without question the most politicized and polarized committee in the Senate. Resentments go back decades to the Democrats’ attack on Supreme Court nominee Robert Bork in 1987, with skirmishes turning to all-out political and procedural war over high court nominees at the end of the Obama administration, when Republicans declined to take up the nomination of Merrick Garland for the Supreme Court. They left the seat vacant for a record 422 days, while now pushing to confirm Kavanaugh before the court sits on Oct. 1 – a month before the party’s political fortunes could change in the midterm elections.

Committee chairs are powerful people, but on this committee, that power is acutely felt by the minority, as Grassley calls the shots. He can overrule the minority, decide on witnesses, and, yes, decide whether there will be an FBI investigation or not.

Should Feinstein have shared Ford’s letter? “She was between a rock and a hard place,” says Ms. Graves. “She wanted to keep the identity confidential. If she had shared it with Grassley, I think the information would have been shared directly with the White House.”

That, she says, would have denied Ford the chance to decide whether and under what conditions to tell her story, as well as informed a White House determined to confirm Kavanaugh “at any cost,” says Graves.

“The bigger question,” she says, “is one of trust.”

The US military’s top spokesperson tamped down concerns of an imminent nuclear threat from Russia, days after Joe Biden warned of a […] 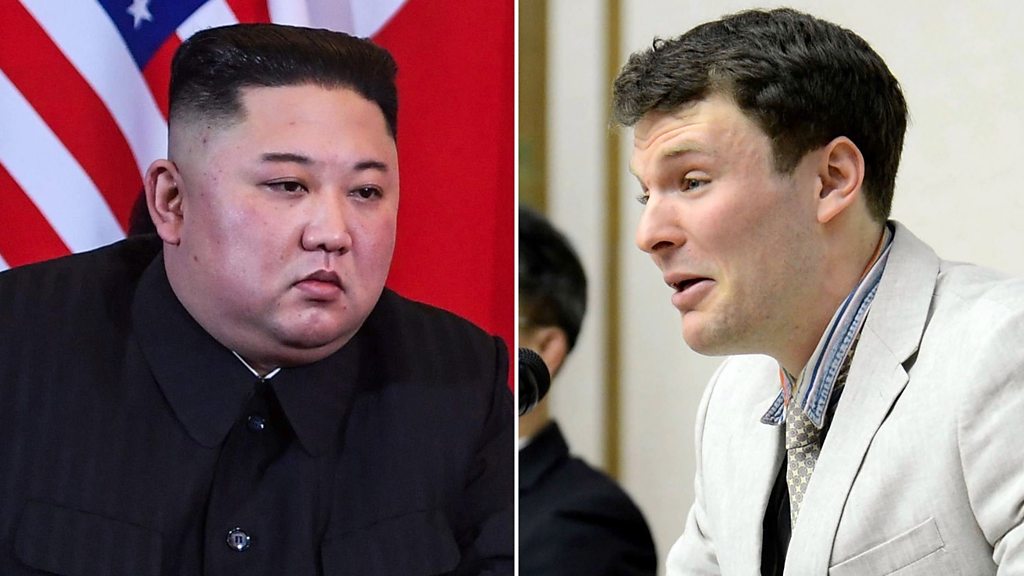 Media playback is unsupported on your device Media captionWas Kim Jong-un really clueless about US student Otto Warmbier’s ordeal? The family of […] 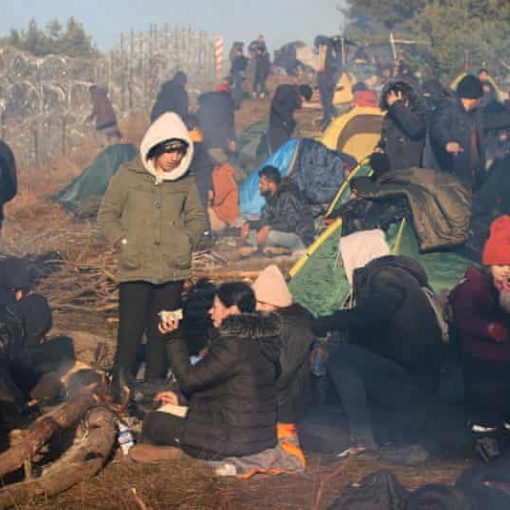 The EU has condemned the president of Belarus, Alexander Lukashenko, for acting like a “gangster”, amid a worsening humanitarian crisis at the […]