An Australian filmmaker who was sentenced by a Cambodian court to six years in prison on spying charges has been granted a royal pardon.

James Ricketson, 69, was arrested in June 2017 while flying a camera drone over an opposition rally.

Mr Ricketson, who denied the charges, has been a critic of long-standing Cambodian Prime Minister Hun Sen.

His arrest was part of a wider crackdown on dissent by the increasingly authoritarian government.

The court said it had ordered the filmmaker’s release after receiving the royal pardon, but it was unclear whether he had actually left jail, Reuters news agency reported on Friday.

“We are just so relieved and excited about this news… It has been a really tough 16 months and I’m just kind of in shock right now,” his son Jesse told the Australian Associated Press (AAP).

AAP reports that his lawyer, Kong Sam Onn, said his client could be bound for Australia shortly.

Mr Ricketson had visited Cambodia frequently over the last 20 years to make documentaries before he was charged with spying for an unknown country.

During trial, the prosecution argued that Mr Ricketson’s work had damaged Cambodia’s reputation on the world stage.

The prosecution’s main argument relied on several emails in which he expressed sympathy for opposition groups.

In one email, he urged Australia’s government to withdraw an invitation for Hun Sen in 2016.

Mr Ricketson’s health had deteriorated and he had lost weight, prompting a transfer to a prison hospital, according to the APP. 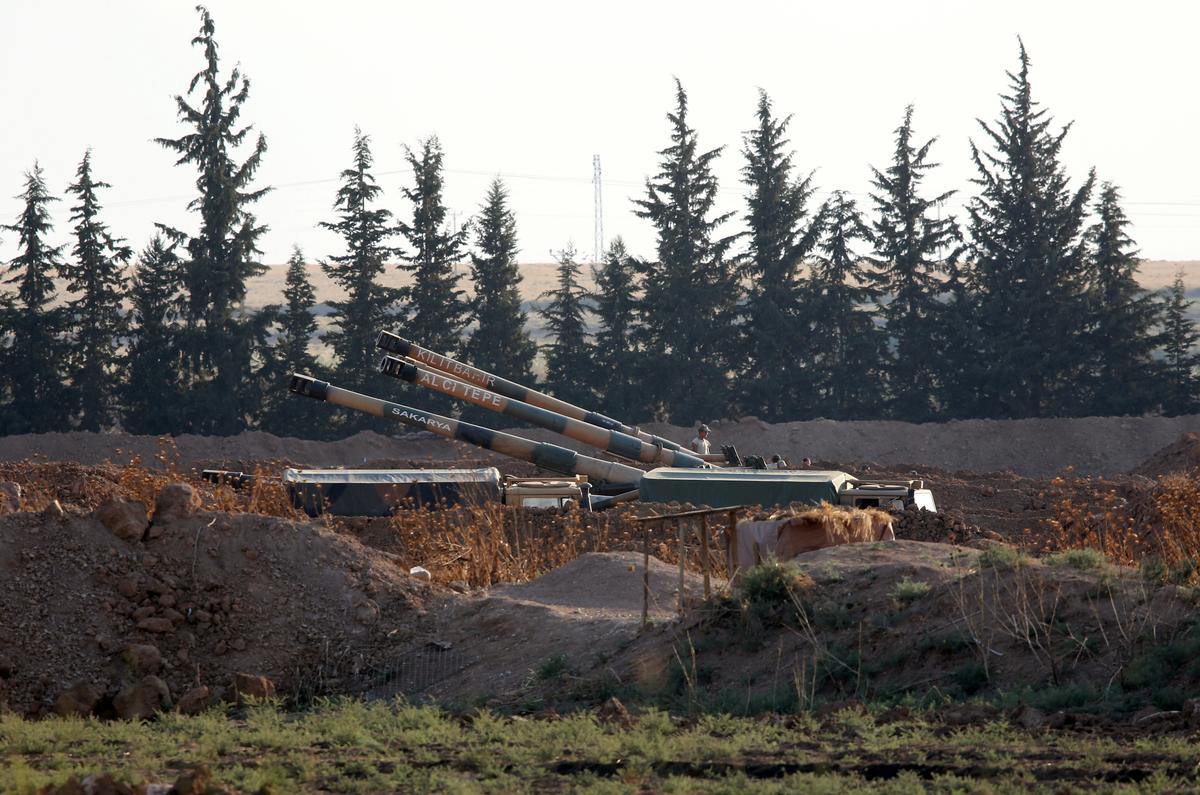 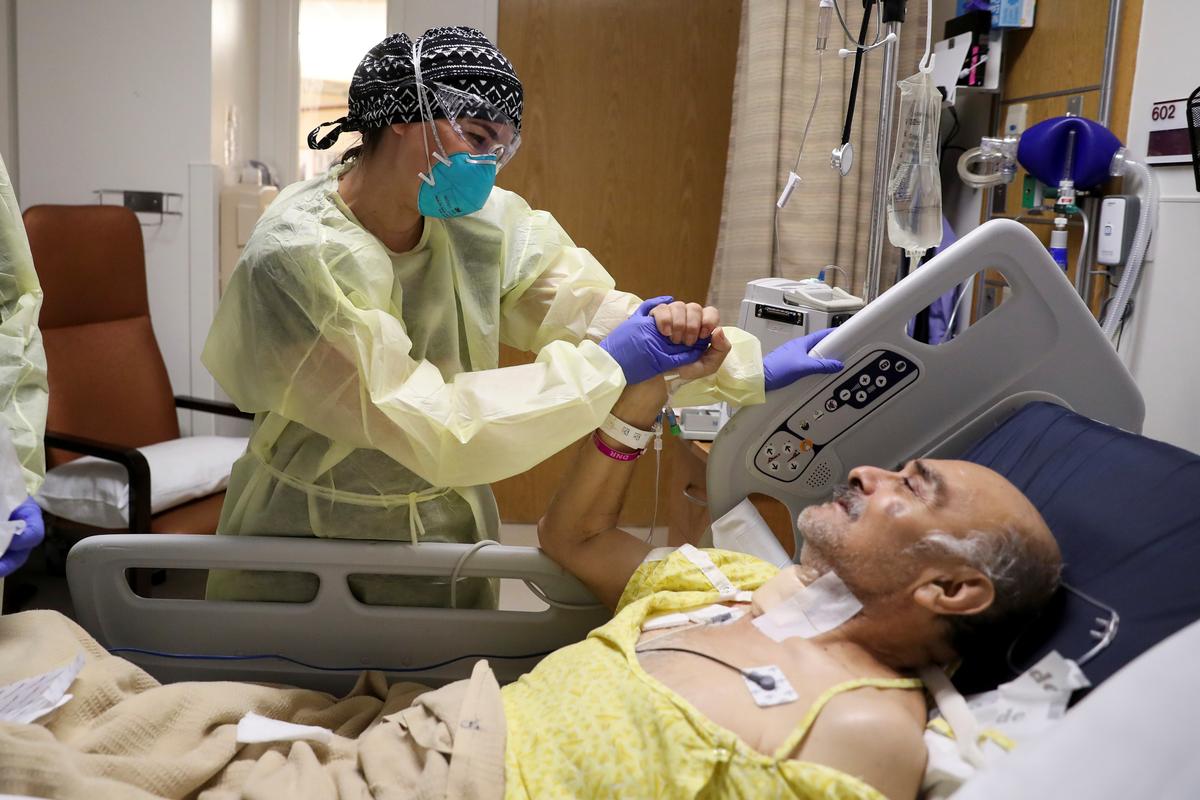 LOS ANGELES (Reuters) – After putting a coronavirus patient onto a ventilator to help him to breathe, Dr. Zafia Anklesaria noted to […] 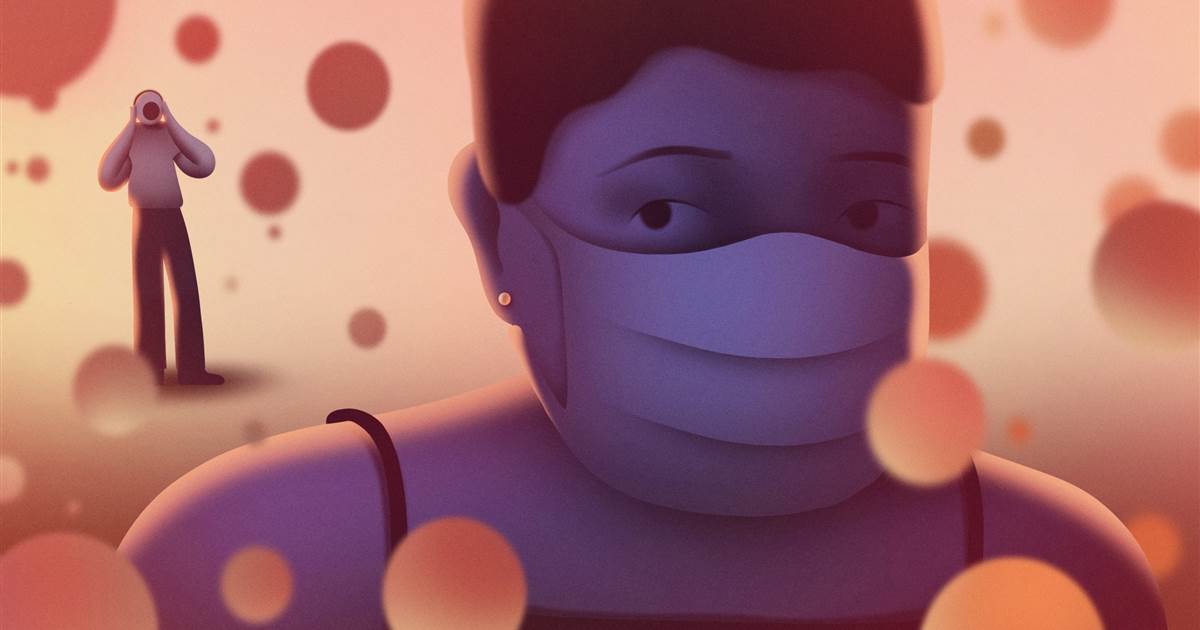 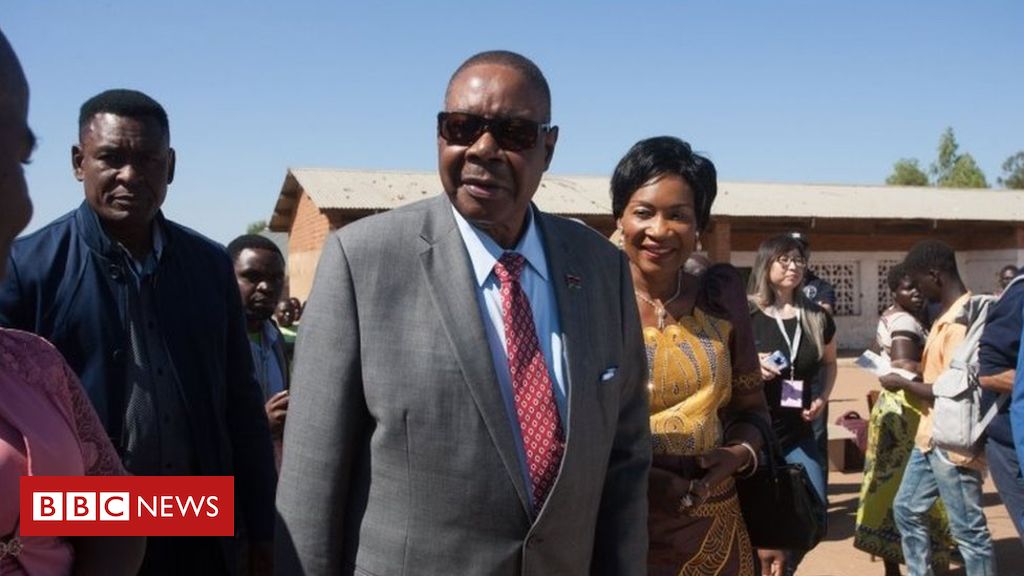