In a fiery first debate between GOP incumbent Sen. Ted Cruz and Democratic Rep. Beto O’Rourke, the differences couldn’t have been more clear.

There was virtually no common ground, on anything. And they didn’t hesitate to get in each other’s faces.

Cruz hammered O’Rourke, who represents the border town area of El Paso, over his support for undocumented immigrants. 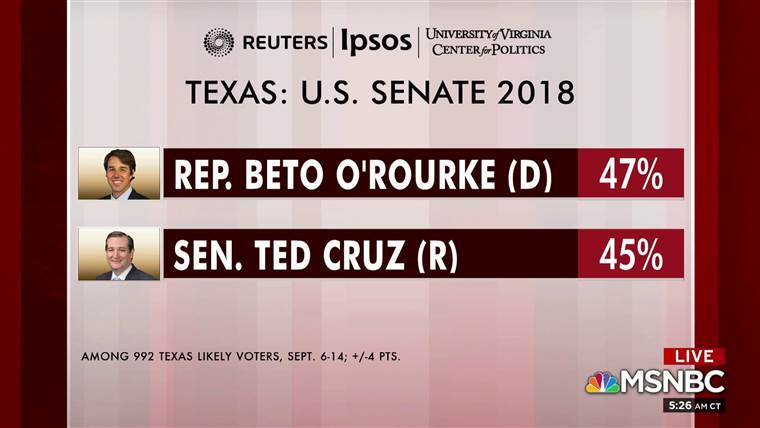 During the face off at Southern Methodist University in Dallas before a live audience, O’Rourke said he wants to provide a pathway to legalization for undocumented immigrants and attacked Cruz for pushing to deport all them, including Dreamers, who were brought to the U.S. as children. Cruz then boiled down his position on the issue to the audience in four words: “Legal good, illegal bad.”

The race between Cruz and O’Rourke is regarded as surprisingly competitive for a Democrat in a red state — Texas hasn’t elected a Democrat to the Senate in 25 years — and it’s garnering national attention. This week, the authoritative Cook Political Report rated the contest as a “toss-up.”

The candidates, answering questions from two reporters from NBC 5 and The Dallas Morning News, also clashed over the controversy involving football players kneeling during the National Anthem to protest police-involved shootings of unarmed black men. President Donald Trump has repeatedly condemned the kneeling as disrespectful.

Cruz said he also found the protests to be offensive and added that he believed there are better ways for players to fight injustice. But O’Rourke likened the protests to the civil rights movement and said he supported the players.

Cruz tried to paint O’Rourke as anti-law enforcement for his beliefs, and claimed his opponent had called police “modern day Jim Crow,” which O’Rourke denied.

The candidates also traded barbs when they were asked about the death of Botham Jean, a black Texas man shot at his home by an off-duty Dallas police officer earlier this month.

Cruz accused O’Rourke of not backing law enforcement and rushing to judgment against the officer who shot Jean, calling it a “troubling pattern” and charing that his opponent uses “irresponsible and hateful rhetoric” against police officers.

O’Rourke shot back and blasted Cruz for “slander.”

“This is your trick in the trade, to confuse and to incite fear,” O’Rourke said.

The candidates also discussed the scandal surrounding Kavanaugh, the president’s Supreme Court nominee, who has been accused by Christine Blasey Ford of sexual assault while the two were in high school.

Cruz said that if Ford testifies before the Senate Judiciary Committee and there is something compelling in her appearance he would “absolutely” not vote to confirm Trump’s pick.

However, he slammed O’Rourke for supporting liberal “activist” judges who Cruz charted will not follow the Constitution, an attack the Democrat dismissed.

O’Rourke said that even without Ford’s allegation, he could not get behind Kavanaugh because of the judge’s record on issues, such as voting rights and abortion. He added that her claim of assault should be investigated by the FBI before any Senate confirmation vote takes places.

“Dr. Ford’s allegations should be investigated by the FBI. Full stop,” Rourke said.

O’Rourke, who boasted that he has visited every county in Texas for his Senate campaign, slammed Cruz for missing days in the Senate while on the campaign trail for president in 2016.

“You tell me who can miss half the days at work and then be rehired for the same job going forward?” O’Rourke said.

On another issue, Cruz accused O’Rourke of flirting with legalizing all drugs when the Democratic lawmaker was an El Paso City Council member. O’Rourke denied that, but said he supported legalizing marijuana in the state for medicinal purposes as an alternative to prescription painkillers.

The debate also became contentious when the candidates were asked about gun rights, particularly school shootings, such as the Santa Fe, Texas, high school murders in May.

Cruz suggested such shooting are a result of “removing God from the public square” and called for armed guards in schools as a deterrent. He charged that O’Rourke was a Hillary Clinton supporters who wanted to toss out the Second Amendment.

O’Rourke, however, denied he wanted to get rid of the right to own guns but rather sought to make it harder for civilians to access to military-grade weapons.

“Thoughts and prayers are simply not going to cut it anymore, Senator Cruz,” he said.

During the debate, O’Rourke repeatedly sidestepped opportunities to attack Trump, saying he would stand up to the president on some issues and work with him on others after Cruz claimed O’Rourke wanted to impeach the president.

Toward the end, the candidates were asked to say something nice about each other. For his part, O’Rourke credited Cruz for being a family man and his public service. Cruz, in turn, offered a backhand compliment by praising O’Rourke for standing up for his beliefs — even if it was for being a socialist like Sen. Bernie Sanders.

“True to form,” O’Rourke said under his breath in response.

The debate was the first of three that have been scheduled. 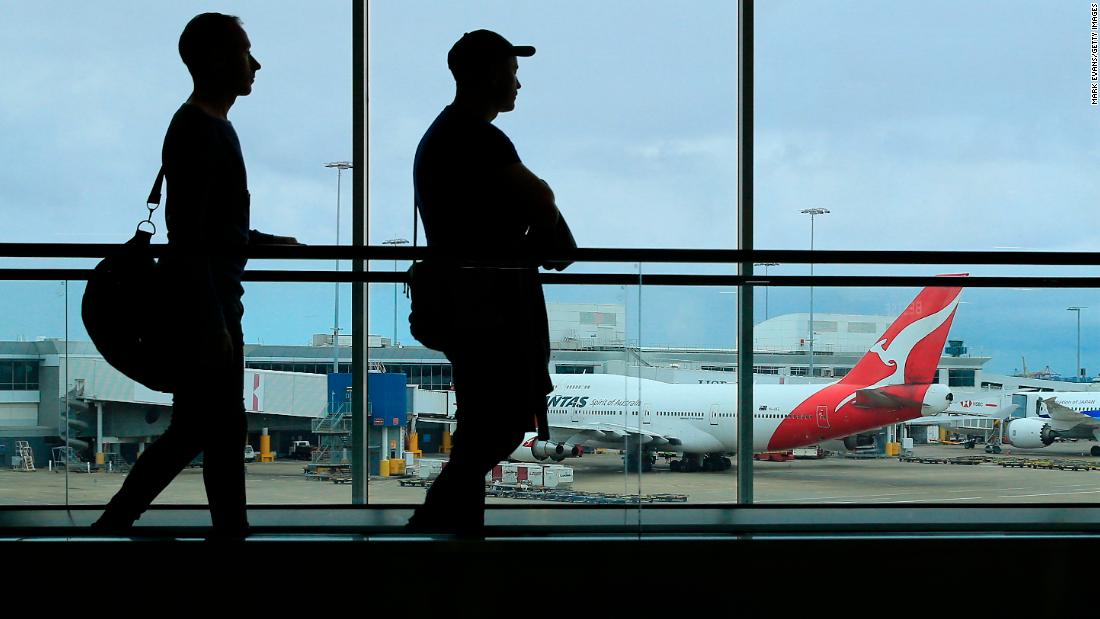 Scheduled international flights operated by Qantas and Jetstar will continue until late March to help repatriate Australians, and will then be suspended […] 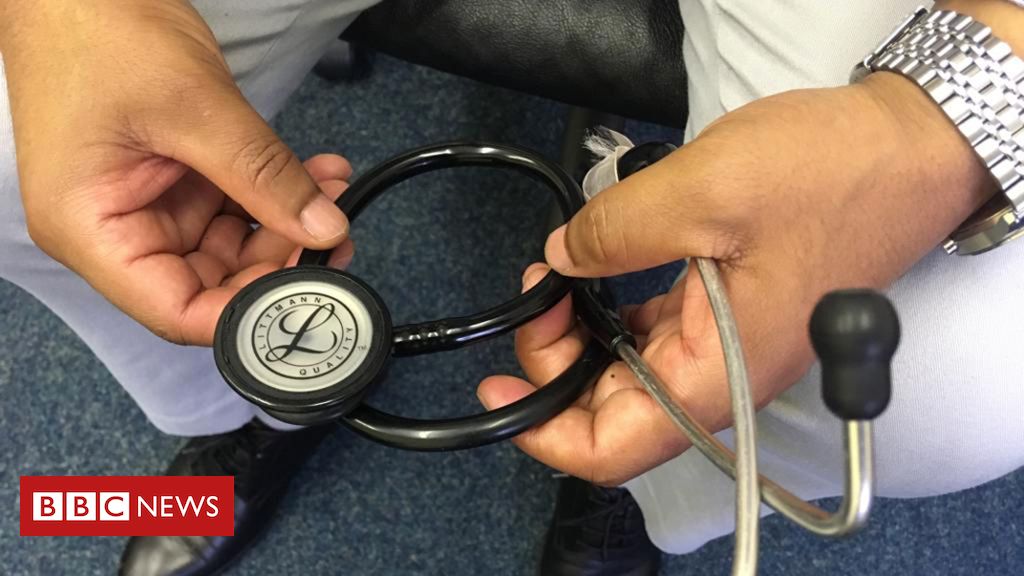 The NHS in North-East England is making an effort to exploit the skills of doctors who arrived in the UK as refugees. […] 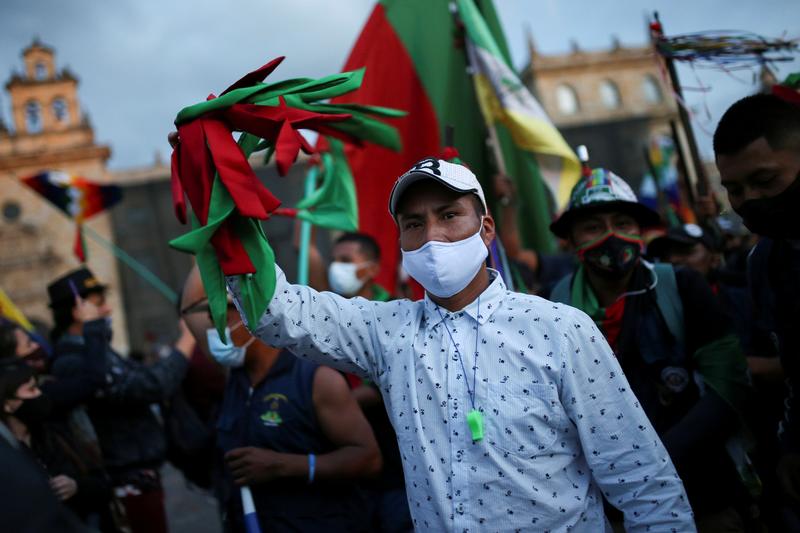 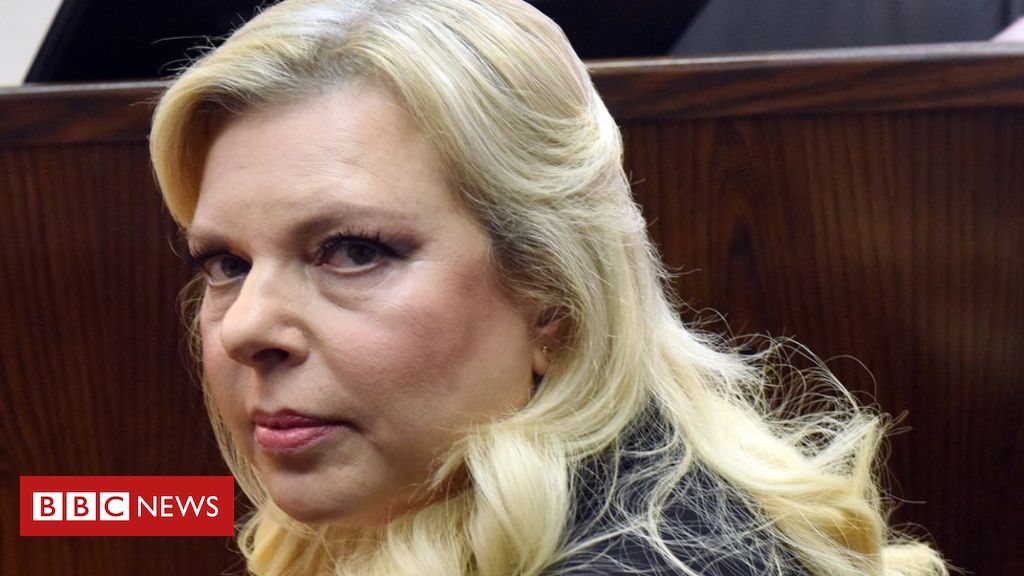