“Anita Hill was vilified when she came forward by a lot of my colleagues,” Biden said during an exclusive interview with NBC’s “Today.” “I wish I could have done more to prevent those questions and the way they asked them.”

“I hope my colleagues learned from that,” he said. In 1991, Hill came forward with sexual harassment allegations during the confirmation hearings of Supreme Court nominee Clarence Thomas. At the time, Biden was the chairman of the Senate Judiciary Committee and oversaw the hearings. Biden faced criticism for the way he handled the hearings, and for letting senators grill Hill with questions about her encounters with Thomas.

“I hope that they understand what courage it takes for someone to come forward and relive what they believe happened to them,” he said. 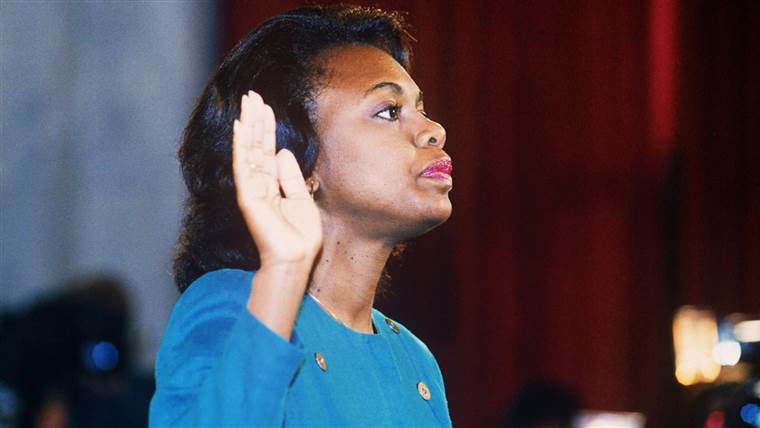 Biden praised Christine Blasey Ford, who has accused Kavanaugh of sexually assaulting her when they were in high school in the 1980s, saying she had “enormous courage” for coming forward.

He said men don’t understand how difficult it can be to do that, and, to make his point, referenced the 1972 movie, “Deliverance,” which has a graphic scene in which a male character is raped in the woods by another man.

“Did you see the movie ‘Deliverance’? How about if you were the guy strapped to the tree?” Biden said. “Would you want to relive that?”

Kavanaugh has denied the accusation. The Judiciary Committee is now working with Ford’s lawyers to figure out the best time and way for her to testify.

On Thursday, lawyers for Ford spoke with attorneys for the Senate Judiciary Committee and laid out conditions for her appearance before the panel, including not being in the hearing room with him and assurances that she will be safe.

Biden said that if and when Ford testifies, she “should be treated with respect” and that she “should be given the benefit of the doubt and not be, you know, abused again by the system.”

“She should not have to through the things Anita Hill went through,” he said at another point.

Biden also expressed regret for the way he handled the hearings.

“My biggest regret was, I didn’t know how I could shut you off because you were a senator and you were attacking Anita Hill’s character,” he said. “Under the Senate rules I can’t gavel you down and say you can’t ask that question, although I tried.”

“She got victimized again during the process,” he said of Hill.

Toward the end of the interview, Biden was asked what he would say to Hill if she was watching.

He replied, “I’m sorry I couldn’t have stopped the kind of attacks that came to you.”

“But I never attacked her. I supported her,” he added. “I believed her from the beginning and I voted against Clarence Thomas.” 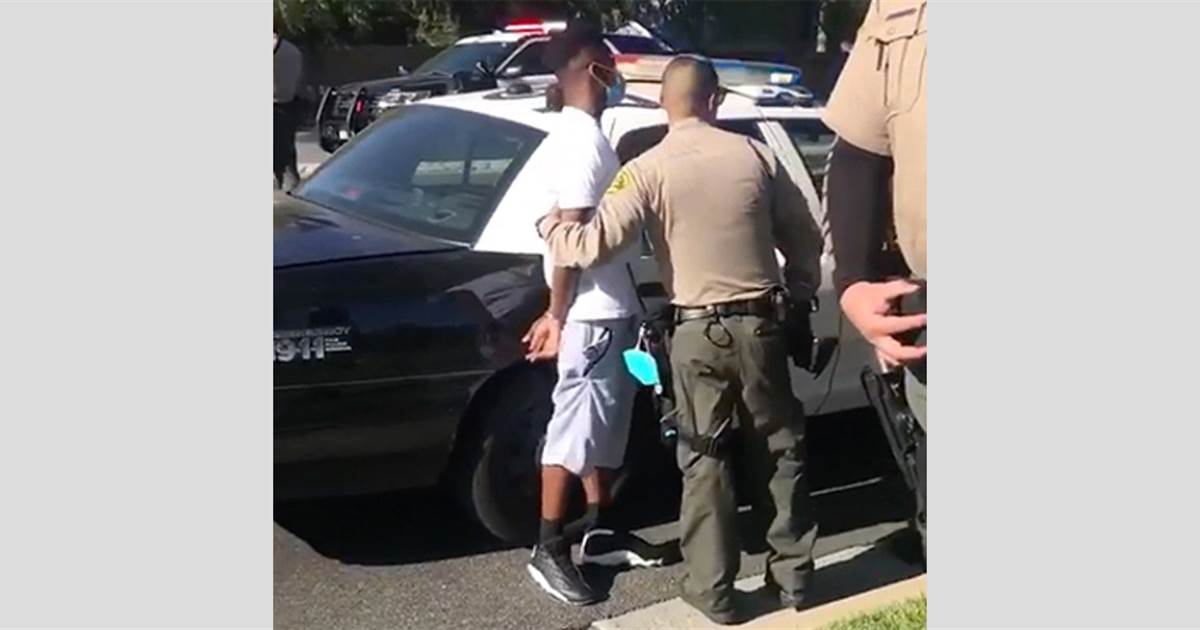 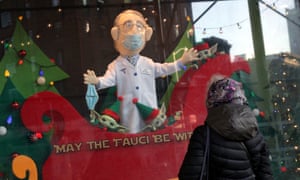 12.03am GMT00:03 Fauci warns of ‘surge upon surge’ in US cases after Thanksgiving Dr. Anthony Fauci, director of the National Institute of […] 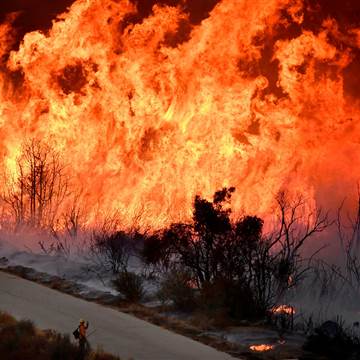 Last year was the third-warmest year on record in the United States, contributing to 16 separate billion-dollar-plus disasters that made 2017 the […]

As part of a month-long training exercise in the Outer Hebrides, a Dutch warship will be put to the test as it […]