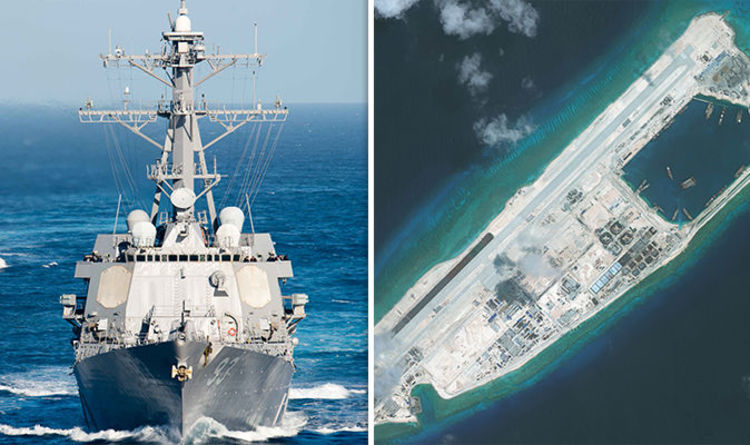 The assessment was made by Admiral Davidson who currently leads the US Indo-Pacific Command, putting him in charge of US armed forces in the region.

Speaking to the Senate Armed Services Committee he said: “China is now capable of controlling the South China Sea in all scenarios short of war with the United States.”

His warning echoes similar comments which his predecessor, Admiral Harry Harris, made in February this year.

“If the US does not keep pace the US Indo-Pacific Command will struggle to complete with the Chinese People’s Liberation Army on future battlefields.

“China’s intent is crystal clear. We ignore it at our peril.”

China is engaged in an ongoing dispute with the US and Asian countries over control of the South China Sea.

Beijing claims ownership of the whole region, which the US says is largely international waters.

The Chinese claim also overlaps with rival claims from Taiwan, Malaysia, Vietnam and the Philippines.

To strength its position the Chinese military has been creating bases on prominent reefs in the Sea, which it has been enlarging via massive sand dredging operations.

A US surveillance flight over one Chinese base, on Subi Reef, revealed barracks, bunkers and open hangers.

Several of the bases, including the one on Fiery Cross Reef, include military grade runways.

US aircraft and naval vessels regularly enter the South China Sea to demonstrate that America’s rejection of China’s territorial claim.

When they do they are immediately ordered to leave by Chinese forces, instructions which are generally ignored.

Former US Rear Admiral Michael McDevitt, now a fellow at the Centre for Naval Analyses, said: “As China’s military power grows relative to the United States, and it will, questions will also grow regarding America’s ability to deter Beijing’s use of force in settling its unresolved territorial issues.”

Earlier this month China accused the UK of “provocative actions” after British warship HMS Albion sailed past the Paracel Islands in the South China Sea. 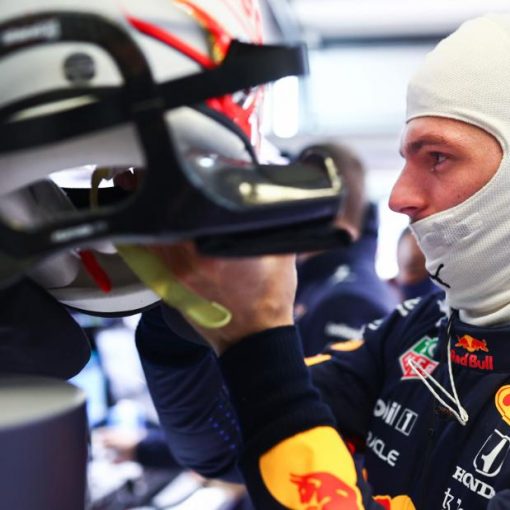 The pair arrive in Sochi for the Russian Grand Prix this weekend separated by just five points, with Verstappen maintaining a slender […] 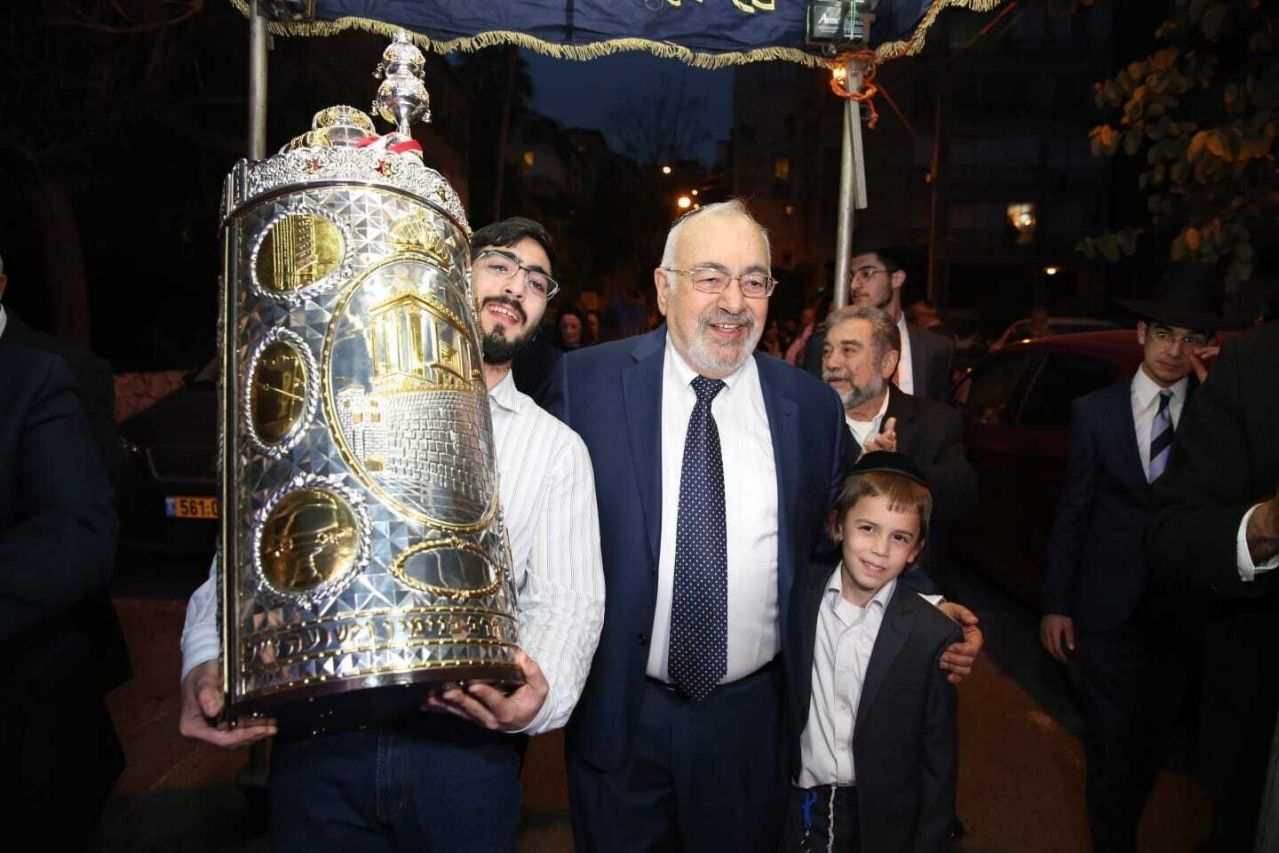 JERUSALEM (AP) — Elisheva Stern wasn’t ready to say goodbye to her ailing father, who was succumbing to the coronavirus in an […] 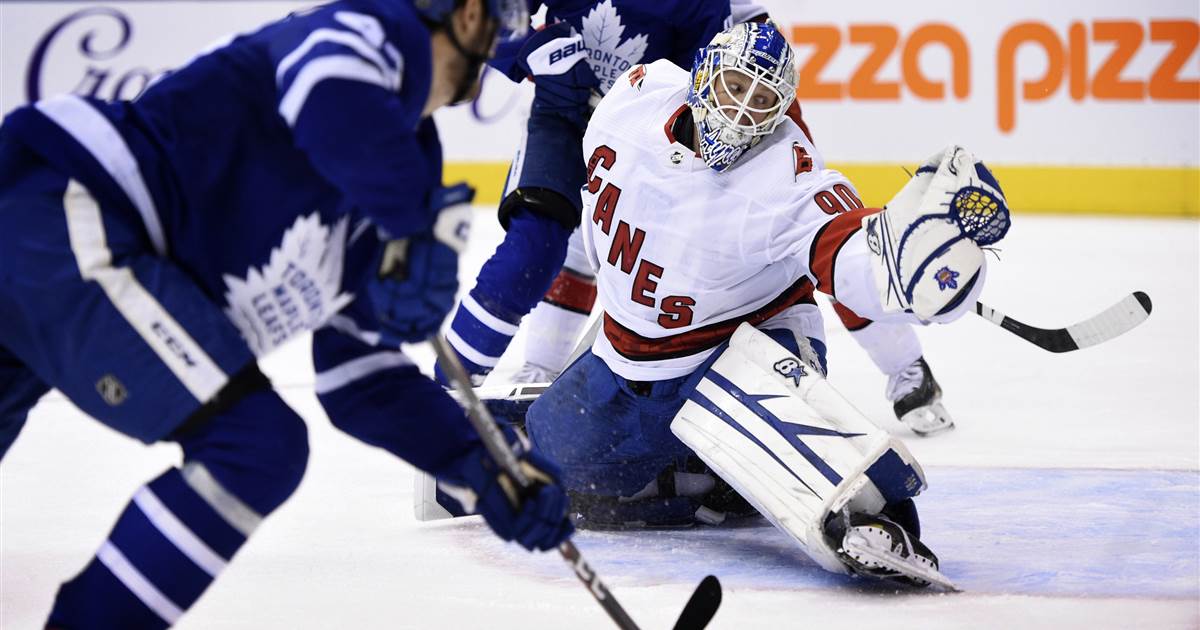