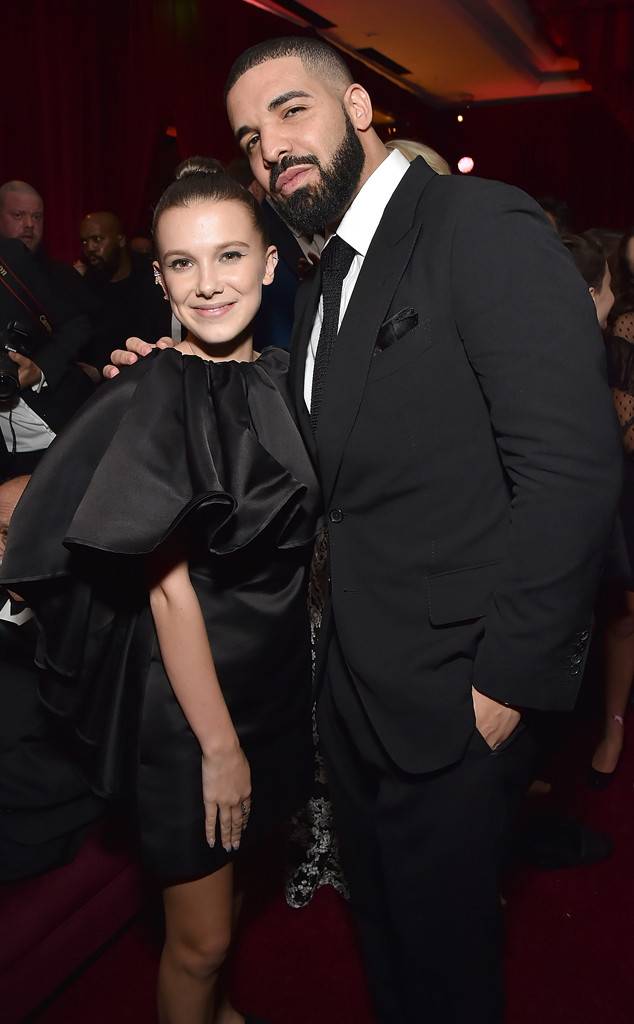 Millie Bobby Brown is defending her friendship with rapper Drake.

The actress took to Instagram on Thursday to vent her frustrations regarding the controversy surrounding her and Drake’s texting. “Why u gotta make a lovey friendship ur headline?” the Stranger Things star wrote. “U guys are weird… for real.”

She continued, “I’m lucky to have people in the business extend their time to help me further my career and offer their wisdom and guidance. I’m very blessed to have amazing people in my life. U don’t get to choose that for me.”

The actress, who soared to fame after starring as Eleven in the Netflix series, concluded, “It’s nice to have people who understand what I do. Now get back to talking about real problems in this world other than my friendships… jeez.”

The Brit ended her message with an emoji of a peace sign. 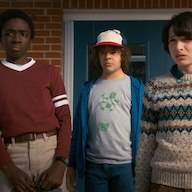 Stranger Things Season 3 Everything We Know So Far 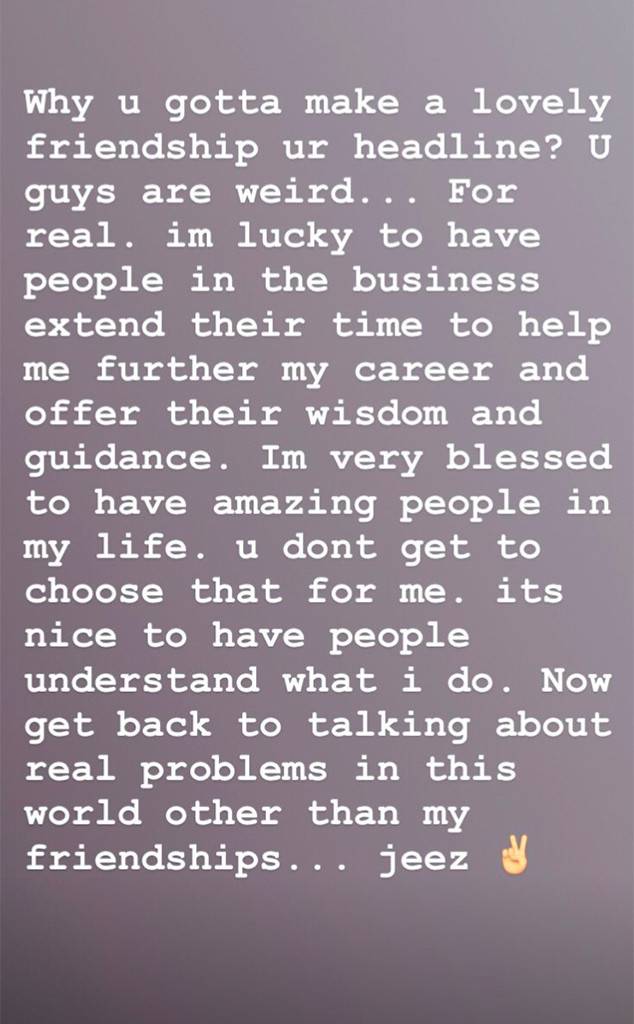 When pressed for details on the type of advice he gives her, Millie jokingly replied, “That stays in the text messages.”

Afterwards, many people on the internet questioned if the friendship between the two is healthy, with some going as far as to accuse Drake of “grooming” the young star. 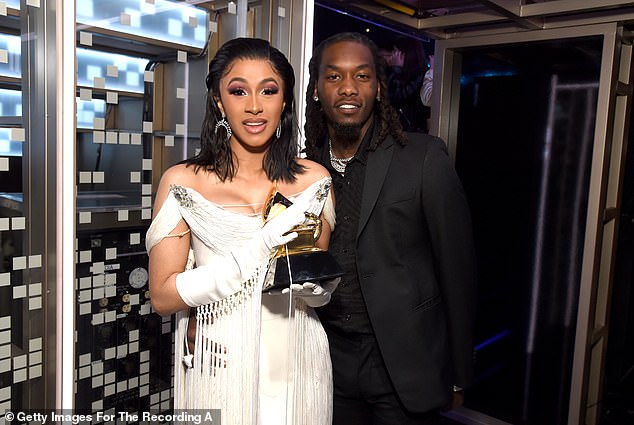 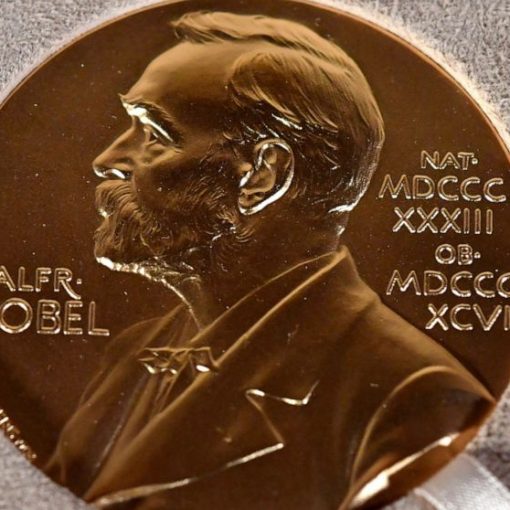 The winner, or winners, of this year’s Nobel Prize for economics will be announced Monday at the Royal Swedish Academy of Sciences, […] 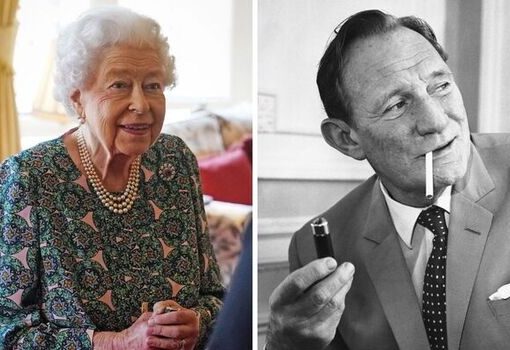 The One Show: Medical worker recounts meeting The Queen David Lean’s 1945 classic Brief Encounter is still, 77 years on, considered one […] 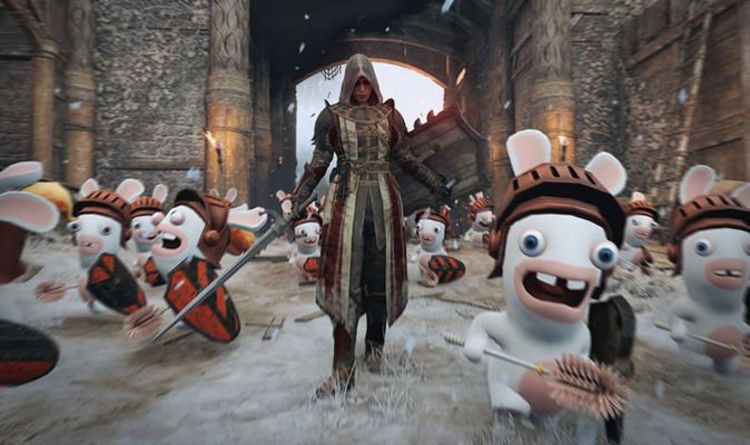 When it comes to April Fool’s Day, plenty of gaming communities join in with their own jokes. Many were expecting Epic Games […]