TOKYO (Reuters) – Prime Minister Shinzo Abe won a ruling party leadership vote on Thursday, setting him on track to become Japan’s longest-serving premier and try to cement his legacy, including by revising the pacifist constitution.

If Abe, who resigned abruptly after a troubled 2006-2007 term, stays in office through November 2019, he will have exceeded the 2,886 days marked by Taro Katsura in the early 20th century.

“I want to tackle constitutional reform together with all of you,” Abe told his Liberal Democratic Party after the vote.

First, however, he has the immediate challenge of a likely summit with U.S. President Donald Trump next week, when he will face pressure to cut Japan’s $69 billion surplus with its key ally, nearly two-thirds from auto exports.

Abe, who surged back to power in 2012 promising to reboot the economy and strengthen defense, defeated former defense minister Shigeru Ishiba in the LDP leadership election.

Abe won 553 votes to Ishiba’s 254. Of the 810 votes up for grabs from LDP parliamentarians and rank-and-file party members, 807 were valid.

Abe is assured the premiership because his LDP-led coalition controls parliament.

Abe is expected to meet Trump on the sidelines of a U.N. General Assembly meeting next week. They have forged close ties but Trump has made clear he’s unhappy about the bilateral trade imbalance and wants a two-way agreement to address it.

Tokyo opposes a bilateral deal for fear it would boost pressure on sensitive sectors such as agriculture.

The Trump administration is also exploring raising tariffs on Japanese auto exports, a step Japanese officials say would do serious damage to the two economies and world trade.

Now he is pledging to reform social security, making it easier for people to stay in the workforce and offset Japan’s shrinking population by raising the retirement age to above 65 and letting them defer pension payouts beyond age 70.

Abe is also promising to invest in infrastructure to cope with the natural disasters that increasingly batter Japan, though more spending could make it harder to rein in debt.

He has said he will implement a planned rise in the sales tax to 10 percent from 8 percent in October 2019 but that could hit the economy just as Trump’s protectionist policies could hurt Japanese exports.

High among Abe’s personal priorities is revising the post-war constitution’s pacifist Article 9 to clarify the military’s ambiguous status. The article, if taken literally, bans maintenance of armed forces but has been interpreted to allow a military for self-defense.

The amendment would be a largely symbolic change, but pushing for it would be politically risky since the public is divided. Amendments require approval by two-thirds of both houses of parliament and a majority in a public referendum. 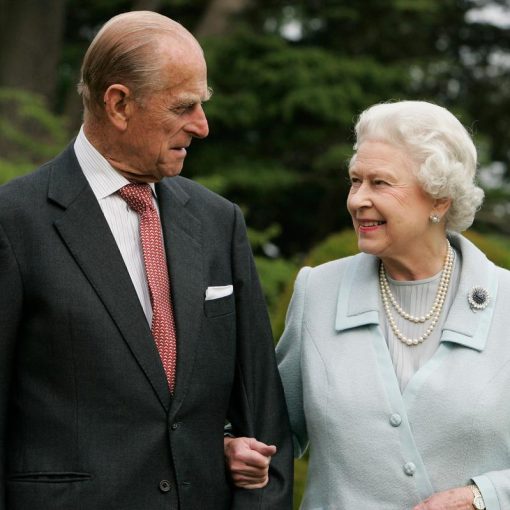 Queen Elizabeth has marked the first anniversary of her husband Prince Philip’s death with an emotional tribute. The Royal Family’s official Twitter […] 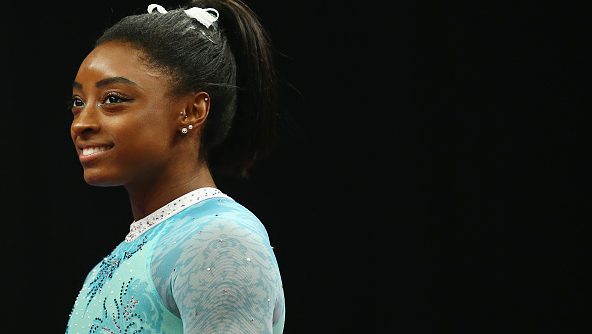 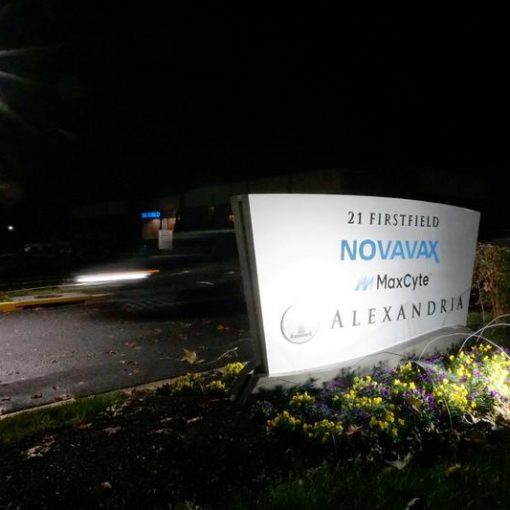 FILE PHOTO: A car drives past the sign for vaccine developer Novavax at the company’s headquarters in Gaithersburg, Maryland, November 30, 2020. […] 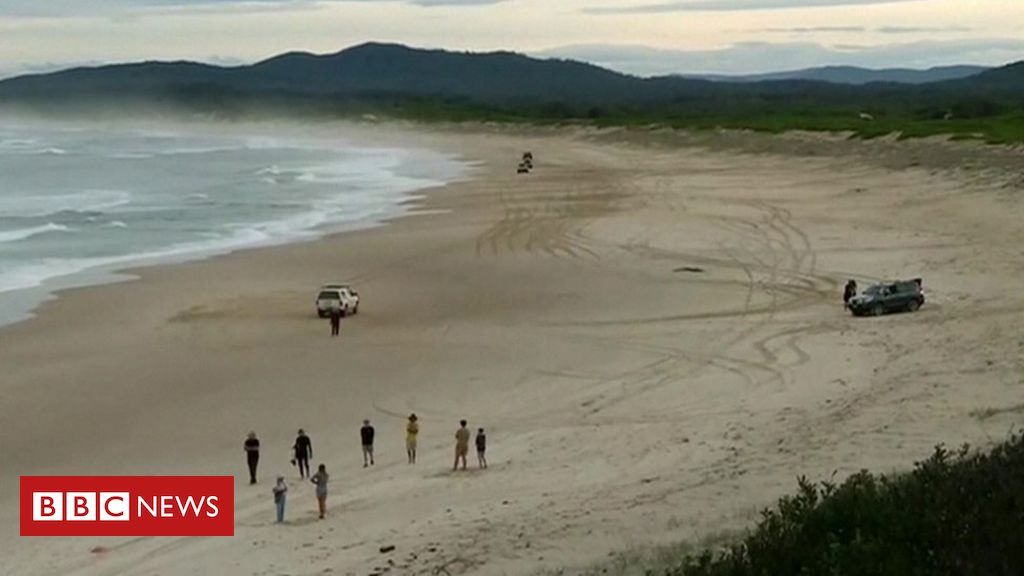