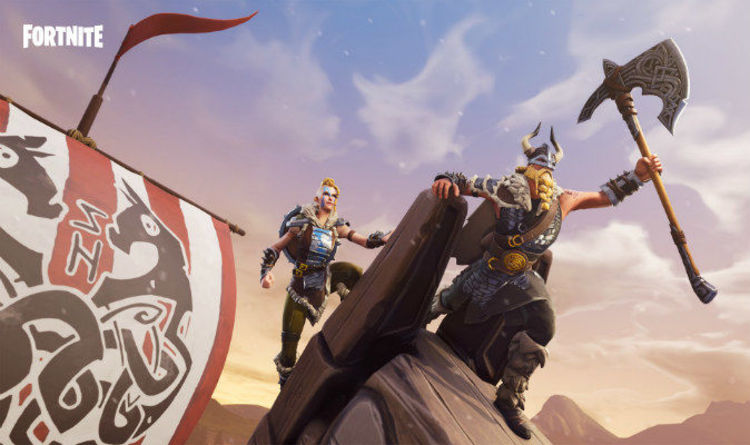 It has now been revealed that the month of August was the biggest yet for Fortnite and Epic Games.

It makes Fortnite Season 5 the most successful Epic Games has ever hosted and one that could be hard to beat.

According to a new statement shared by the games company, over 70 million players were active during August.

It would have been a huge new market for Epic Games, and something that might have played a role in expanding numbers.

Speaking about their coming plans for October, the development team shared details about how well the game performed last month.

“Beginning in October, we’re opening up the inclusive competition, where everybody can play and compete,” the message explains.

“To make that possible we’ve had to harden and scale our systems and infrastructure.

“For example, August was Fortnite’s biggest month yet, with 78.3 million of you showing up to play.

“This exposed weak points and allowed us to make targeted improvements to critical systems, such as stats and servers.

“The Summer Skirmish also, as you all probably noticed, highlighted problems with performance and spectating, which we’ve been working on ever since.

“We’re excited about kicking off the new competition system and we’ll have details dropping in the weeks ahead.”

The large number of players will be big news for Epic Games, but it has led some to wonder whether season 5 will be the high point.

Season 6 will arrive near the end of September and will carry on for several months.

And while there is plenty of hype surrounding it, there’s also a good chance that some player might start jumping ship.

October and November is the time when a lot of new games come out, 2018 being no exception.

Red Dead Redemption 2 is expected to draw a lot of console gamers but isn’t something that will be available on PC.

However, Black Ops 4 Blackout mode will be and is something that could rival both Fortnite Battle Royale and PUBG.

Being a free-to-play game with unique structure building gameplay, Fortnite seems the best equipped to handle the launch.

There will also be a Battle Royale mode included with Battlefield 5, which launches in November.

The good news for Epic Games is that the Fortnite Android beta may help to boost numbers further.

Having gone live in August, the games company won’t see the full effect of the rolling release until late September.

So that could be the place where Epic Games sees the growth to push season 6 further.

Time will tell just how the gaming landscape shifts with the release of the new wave of PS4, Xbox One, PC and Nintendo Switch titles. 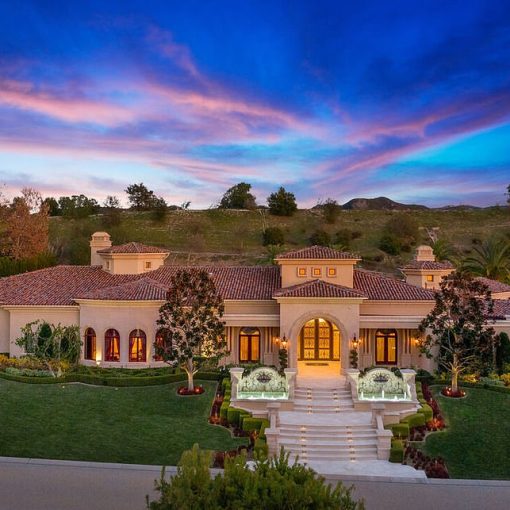 Britney Spears and her husband Sam Asghari are moving on up to a new mansion in the Los Angeles area. The 40-year-old […] 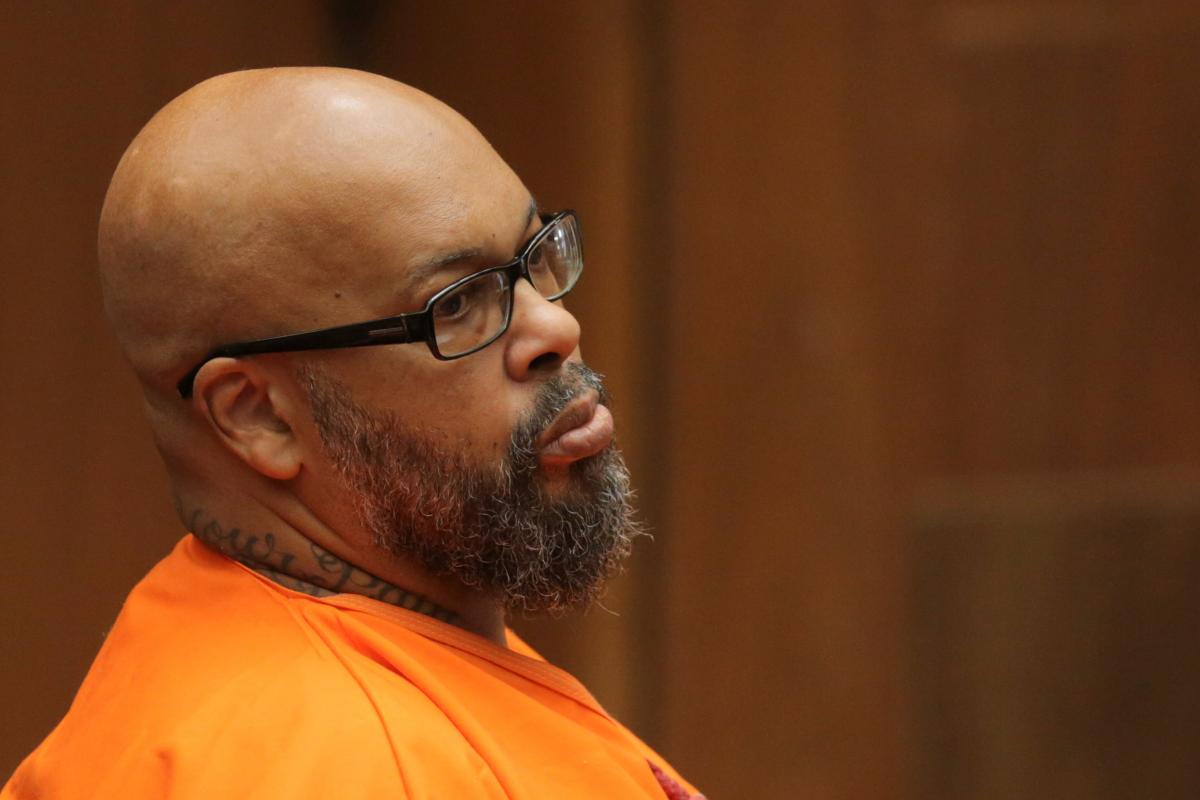 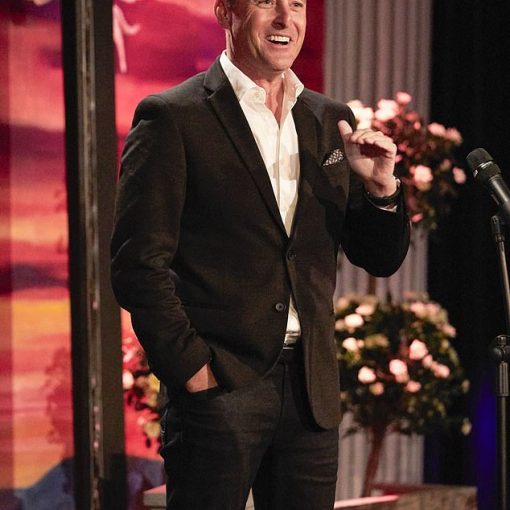 The cast of the upcoming season of The Bachelorette has officially begun quarantining in New Mexico without longtime franchise host Chris Harrison.  […] 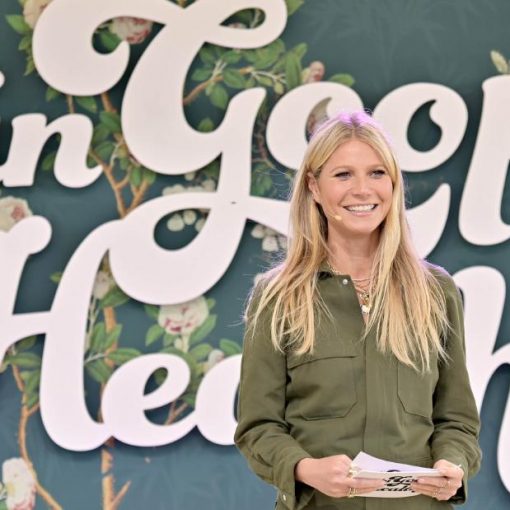