A strange soft-bodied sea creature that lived over half a billion years ago may have been the first animal species on Earth, fossil evidence suggests.

The first large complex organisms – known as the Ediacarans – appear in the fossil record about 570 million years ago, just before the Cambrian explosion of modern animal life. Their alien body shapes have created confusion over whether they were primitive animals, other complex lifeforms like lichen or giant amoebas, or failed experiments of evolution.

Now, Jochen Brocks at Australian National University and his colleagues have found fat molecules in 558 million-year-old fossils of Dickinsonia – a type of Ediacaran – that confirms it was an early animal.

The researchers collected the fossils from sandstone cliffs in a remote area of the White Sea region of Russia. The cholesterol-like molecules preserved in them are found in almost all of today’s animals, but have low abundance in other lifeforms like bacteria, lichen and amoebas. “It tells us this creature in fact was our earliest ancestor,” says Brocks.

Dickinsonia fossils were first discovered in South Australia in 1946. They appear oval-shaped with rib-like segments and can exceed a metre in length. The types of rocks they are found in and their lack of preserved skeletons suggest they were soft-bodied marine creatures, but little is known about which modern animals they are most closely related to. “They look worm-like, but this may be a superficial resemblance,” says Brocks.

The cholesterol discovery is the best evidence yet that Dickinsonia was an animal, says Emily Mitchell at the University of Cambridge. However, it’s possible that other species may have preceded it in the animal line, she says. “We might end up finding even older animal fossils,” she says. 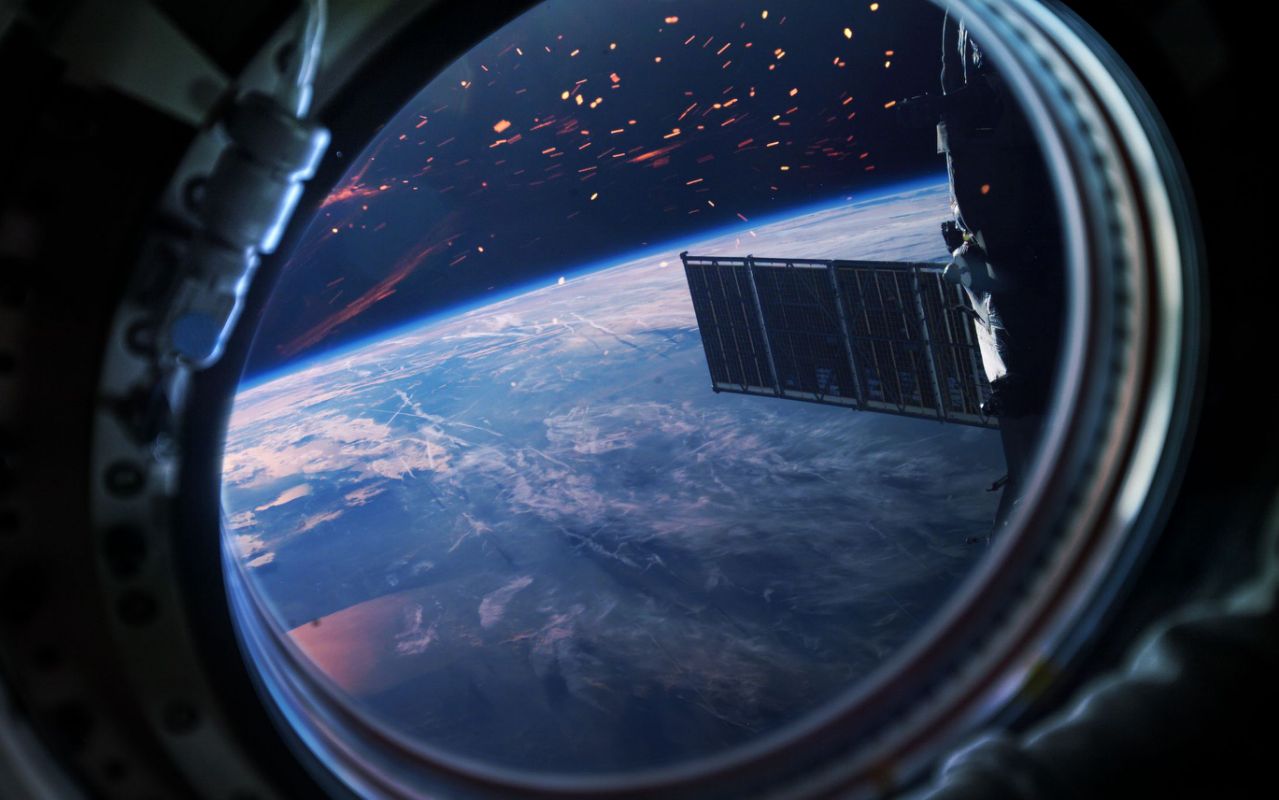 Male mice that spent more than a month in space were able to successfully reproduce back on Earth, a study has found, […] 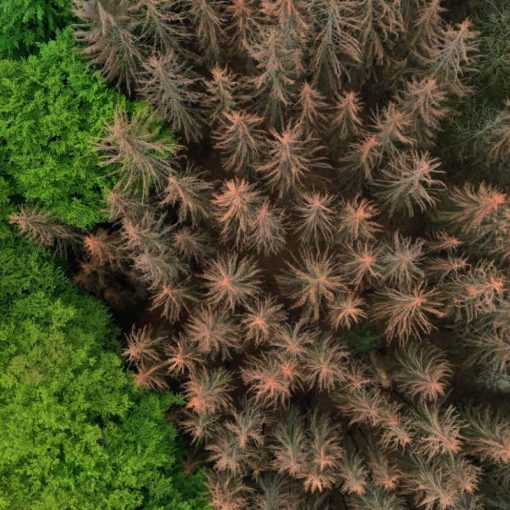 Annual mortality rates are rising for all major tree species in Europe, which means forests will soak up less carbon and wildfire […] 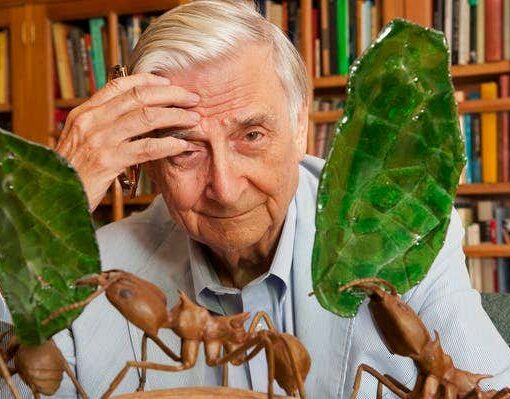 By Doug Tallamy, University of Delaware Edward O. Wilson in his office in the Museum of Comparative Zoology at Harvard, in 2014. […]