Starting later this year, passengers flying internationally from Terminal F at Hartsfield-Jackson Atlanta International Airport will have the option to use the face scanning technology. It’ll be implemented in several areas throughout the terminal, including the self-service kiosks in the lobby, the baggage drop-off counters, and the TSA checkpoint. Delta is calling this the “first biometric terminal” in the US.

“Launching the first biometric terminal in the US at the world’s busiest airport means we’re bringing the future of flying to customers traveling around the globe,” Gil West, Delta’s COO, said in a release. “Customers have an expectation that experiences along their journey are easy and happen seamlessly – that’s what we’re aiming for by launching this technology across airport touch points.”

Facial recognition saves up to nine minutes per flight, based on initial testing, Delta said. The company partnered with US Customs and Border Protection, Hartsfield-Jackson Atlanta International Airport and the Transportation Security Administration for this project.

Here’s how the process works: passengers enter their passport information when they check into their flight online. Once they’re at the kiosk in the airport lobby, they click “Look.” They can also walk up to the camera at the counter in the lobby, the TSA checkpoint or when they’re boarding at the gate. Once a green check mark appears on the screen, they’re good to go.

Passengers who don’t want to use the facial recognition feature can opt out.

“The expansion of biometrics and facial recognition throughout the airport environment represents the next generation of security identification technology,” TSA Administrator David Pekoske said in a release. 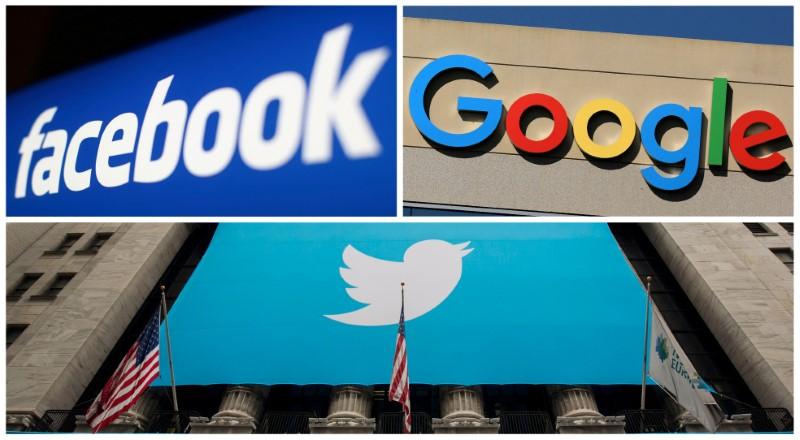 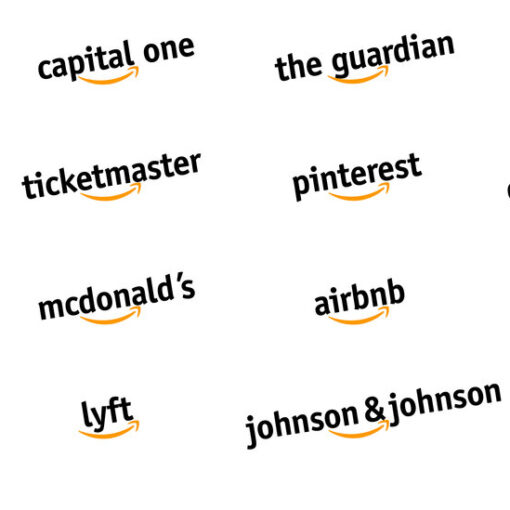 Amazon employs more than a million people, in relationships both traditional and nontraditional. (In early February, Amazon agreed to pay $62 million […] 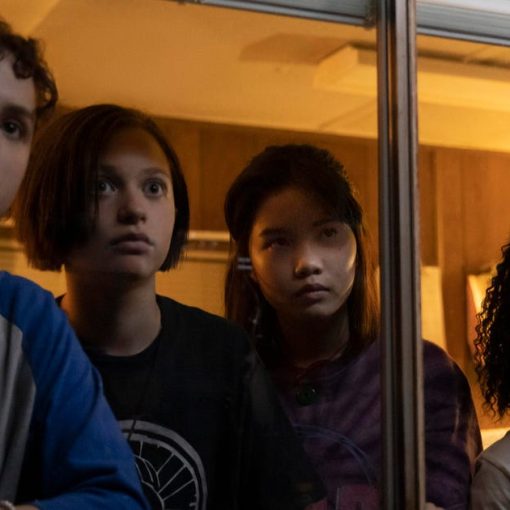 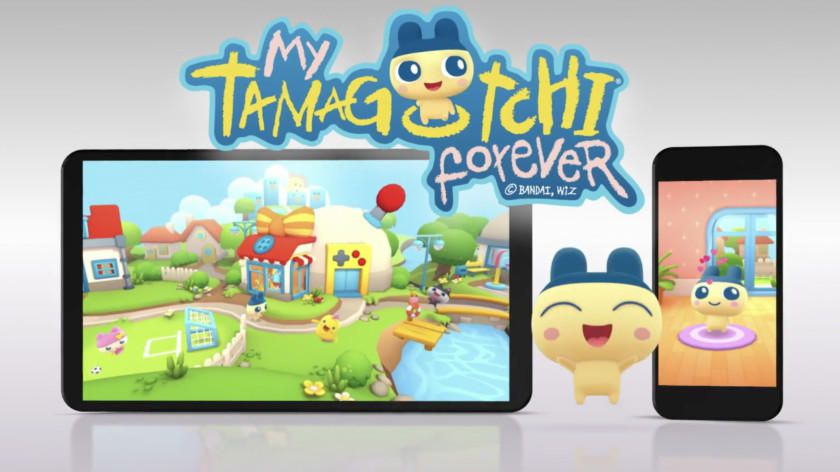