SAO PAULO (Reuters) – Brazil’s far-right, poll-leading presidential candidate Jair Bolsonaro underwent a procedure to drain liquid from his abdominal cavity on Thursday, two weeks after he was stabbed in an assassination attempt, a hospital statement said.

Bolsonaro had a slight fever, the Albert Einstein hospital said in a statement, prompting doctors to order a scan. It showed an accumulation of liquid next to his intestine that was successfully drained.

A sample will now be analyzed to see if Bolsonaro is suffering from an infection, two doctors with knowledge of the procedure told Reuters on condition of anonymity because they were not authorized to discuss the matter.

A brief video of Bolsonaro walking back from the procedure accompanied by a nurse was posted on his Twitter account to show supporters he was recovering, although he was not expected to resume campaigning before the Oct. 7 election.

“Wait for me, folks, at the first-round vote,” the former army captain said into the camera with a smile.

Bolsonaro gained ground over his rivals for the first round ballot despite being in hospital, according to a Datafolha poll published earlier on Thursday, widening his lead by two points to 28 percent. His closest adversary, Fernando Haddad of the leftist Workers Party, had 16 percent.

However, the election was expected to go to a second-round runoff on Oct. 28 in which the poll showed he was tied at 41 percent with Haddad, who replaced jailed former president Luiz Inacio Lula da Silva last week on the Workers Party ticket.

Bolsonaro surged ahead in Brazil’s most uncertain election in a generation by vowing to sweep away political corruption, crack down on rising violent crime and ease gun controls to allow Brazilians to buy guns to defend themselves.

His son sent a positive message after the procedure.

“They tried to destroy our family but all they have done is strengthen us. The captain is returning,” Flavio Bolsonaro said in a Twitter message.

Reporting by Brad Brooks in SAO PAULO and Anthony Boadle in BRASILIA; Editing by Rosalba O’Brien and Paul Tait 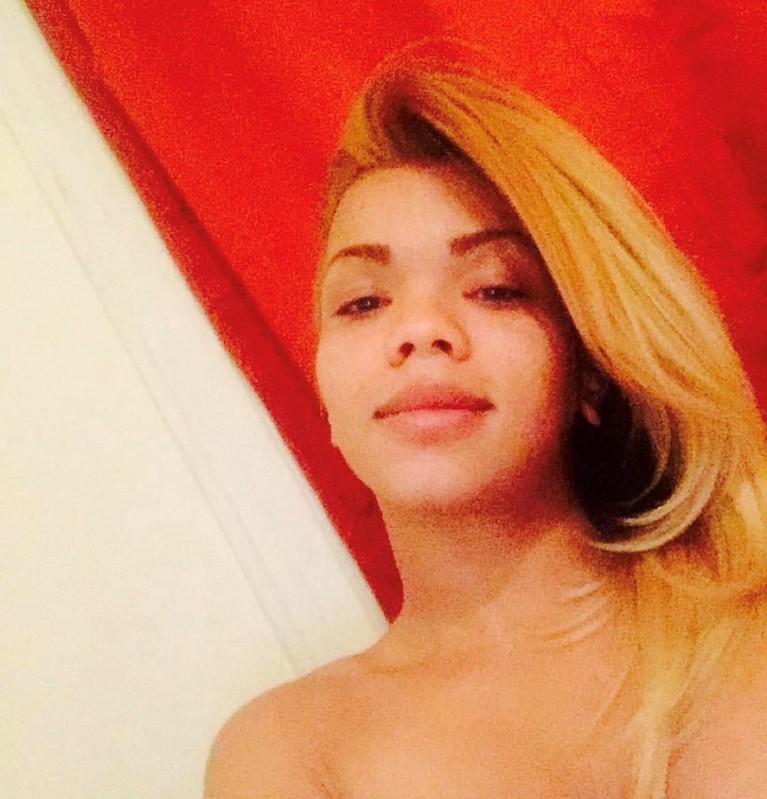 NEW YORK (Reuters) – Layleen Cubilette-Polanco had experienced some rough patches in her 27 years but had tried to change course, seeking […] 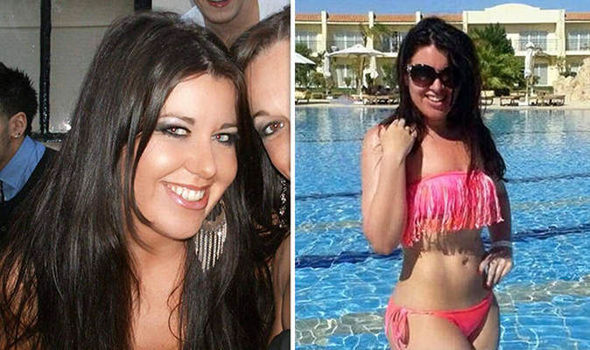 Laura Plummer, 33, was given a three-year term on Boxing Day for possessing 290 Tramadol tablets for boyfriend Omar Caboo’s bad back. […]