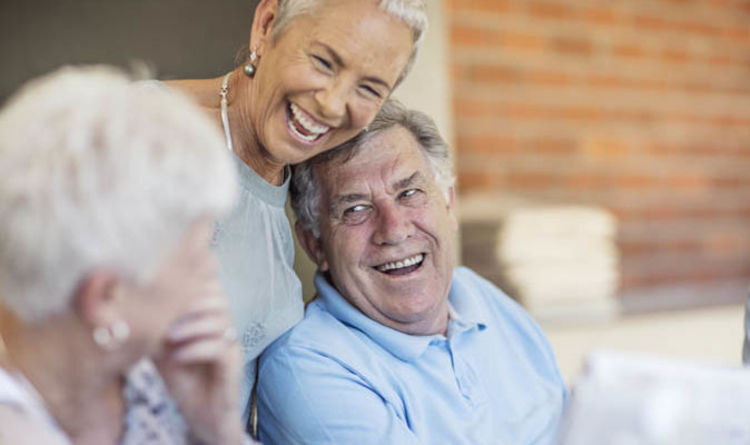 Richard Faragher, professor of niogerontology at University of Brighton, outlined ways in which humans could have the body and mind of a 60-year-old as they approach their 90s.

Scientists have been desperately trying to get ageing recognised as a disease and there have been several major breakthroughs in the anti-ageing agenda.

Prof Faragher told an audience at New Scientist Live: “The single largest risk to your health is the amount of birthdays you have had.”

Prof Faragher says that Rapamycin could be the key to eternal – or at least longer – life.

Rapamycin, a by-product of bacteria, has been proven to elongate the lifespan of fruit flies and mice.

Rapamycin has also been shown to improve ageing conditions in humans and dogs.

The potential drug, which binds the proteins FKBP12 and mTOR, has been found to help fight tumours, stop cancer cells from dividing and spreading and can help manage organ rejection in transplant patients.

However, experts are unsure of what the outcome and side-effects would be for long term use.

Another, perhaps safer way according to Prof Faragher, to reverse the effect of ageing is through a process known as ‘splicing’.

As the body ages, it loses its ability to control how genes are regulated and they ultimately become more damaged until we ultimately die.

A gene is activated by signals from inside or outside the cell to make a molecular message known as RNA.

The decision on which type of ‘message’ is created by a group of around 300 proteins is known as “splicing factors”.

However, as we get older the amount of splicing factors the proteins are able to make steadily decreases.

Older cells are then ultimately less able to turn genes on and off to react to the environment which makes us more vulnerable to diseases which ultimately kill us off.

However, Prof Faragher says researchers have found that by treating old cells with a chemical that releases small amounts of hydrogen sulphide, it turns splicing back on.

The professor said: “This is just the tip of the iceberg of what is going on in ageing research.”

But Prof Faragher confirmed that the “overwhelming majority” of people do not want to live forever.

He said that most people want to live to an age of around 90, but he stresses the reason he believes ageing research is important is because people want to be healthier in their older age.

But Prof Faragher said although people may want to live forever in the future, “I have no interest in being around when they do.” 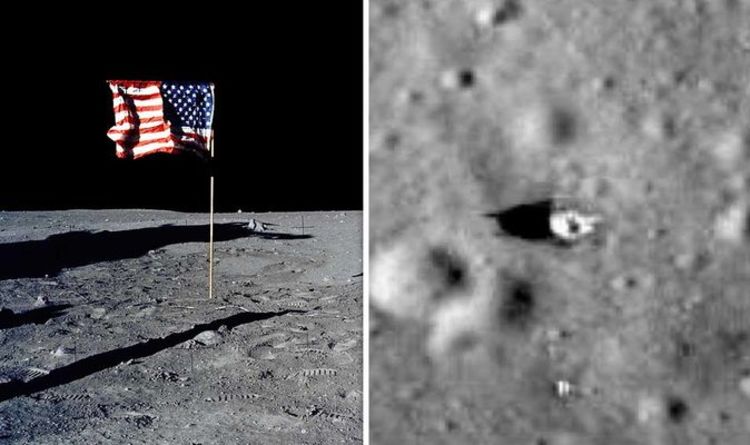 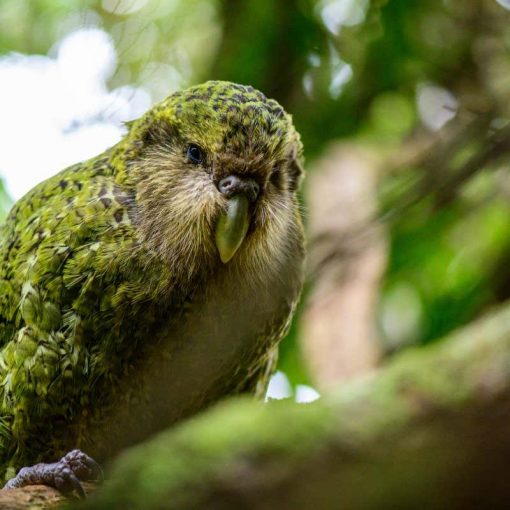 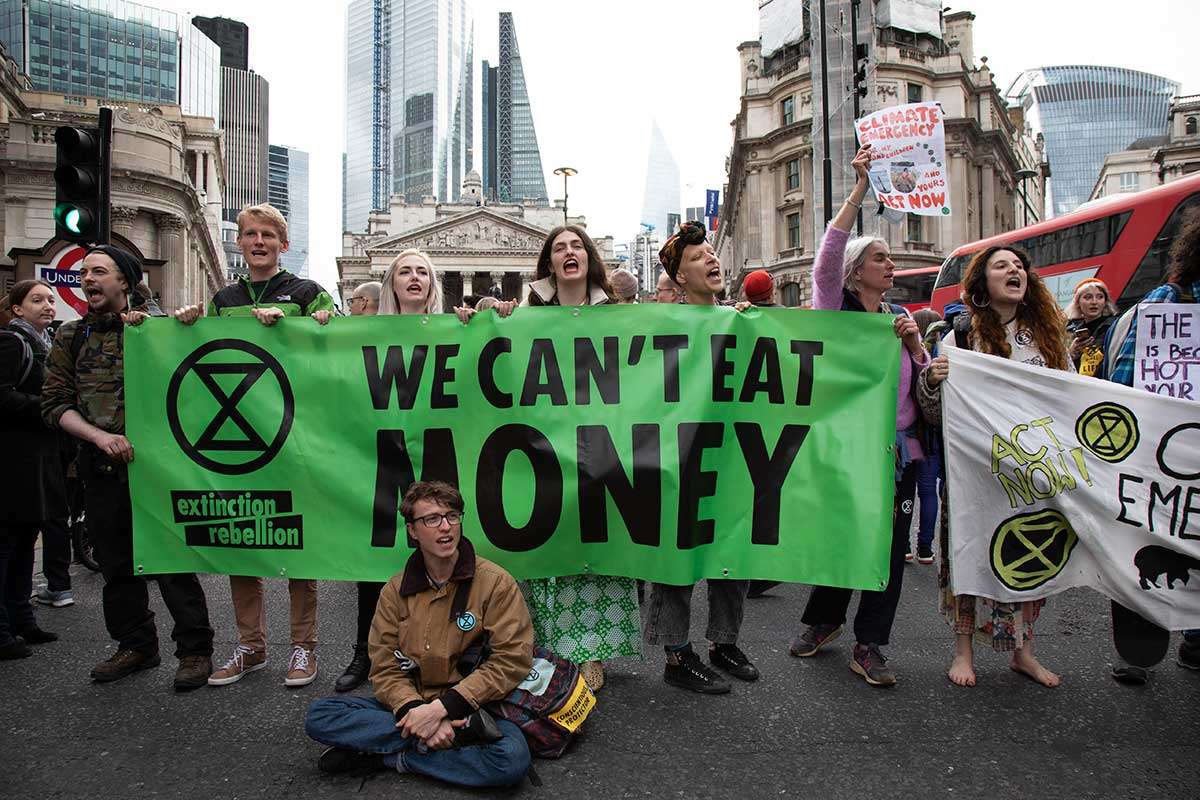 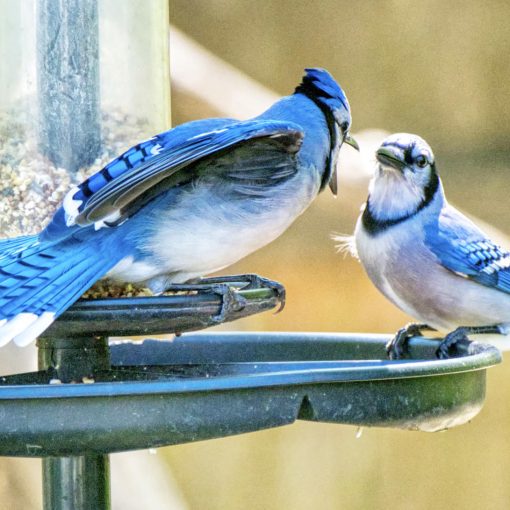 Hundreds of birds are dying without explanation in parts of the South and Midwest. Wildlife experts in at least six states and […]