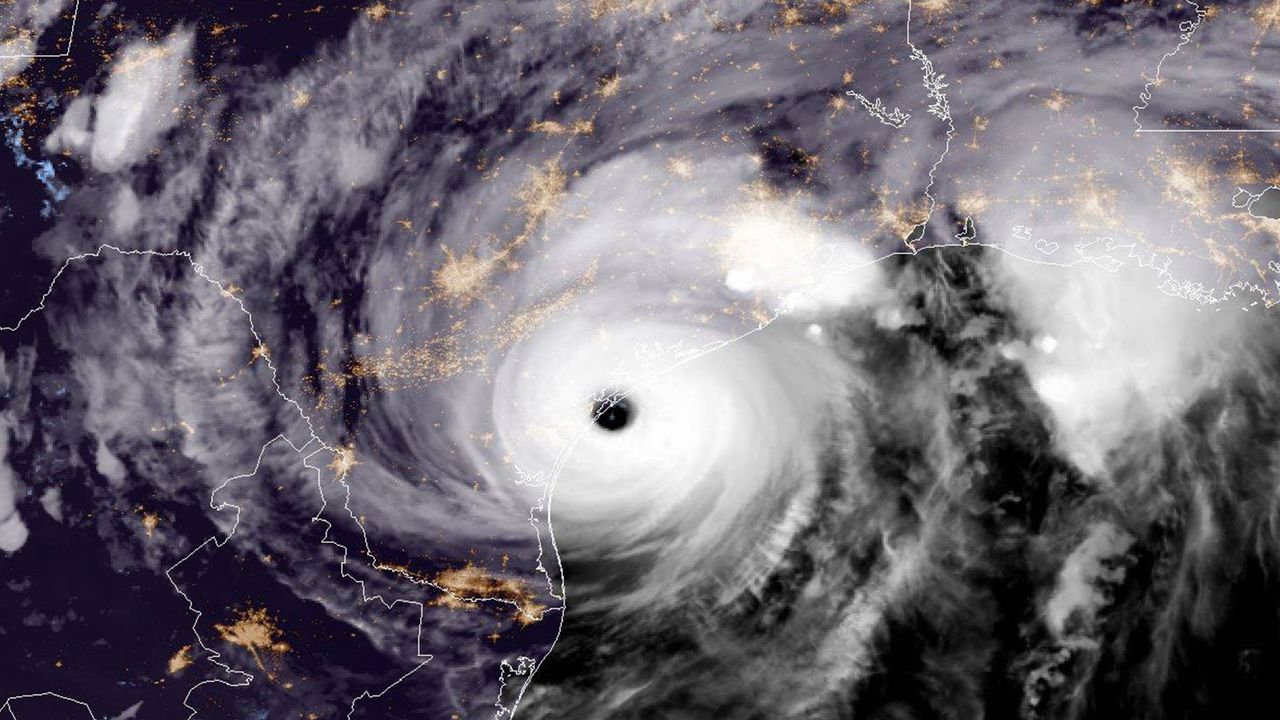 As anyone who’s had to wade through the deep end of a pool can attest, water can be deceptively heavy. In the case of extreme weather events that dump trillions of gallons of rainwater over a few days—such as this month’s Hurricane Florence and last year’s Hurricane Harvey—this weight adds up quickly and can devastate structures both natural and humanmade. Drop enough water in any one location and you can actually cause Earth’s crust to sag under the weight—like a bowling ball on a trampoline.

In a new study, researchers used this property to investigate what happened to the 100 trillion liters of stormwater Harvey dumped on Texas in August 2017. The scientists analyzed data from a network of satellites that transmit daily measurements of changes in the elevation of Earth’s crust down to the millimeter. By tracking how the crust rebounded over time, the team was able to determine how long it took the stormwater to clear the area and the mechanisms behind the movement.

The crust in Texas sank about 21 millimeters after the storm, and took 5 weeks to lift back up to normal, the team reports today in Science Advances. Following Harvey’s landfall, 60% of the stormwater drained immediately into the ocean and Galveston Bay through surface and groundwater runoff, 10% quickly evaporated, and about 30% was stored on land as standing water to slowly evaporate or be sucked up by plants.

The researchers want to apply their method to help flood managers better prepare for storms, and assist emergency responders in dealing with flooding when extreme weather events occur. If recent hurricane seasons are a sign of what’s to come, creative strategies like monitoring Earth’s crust to help predict and limit storms’ devastation are sorely needed. 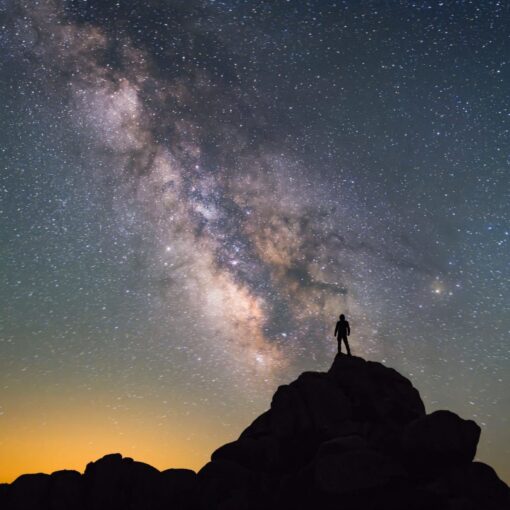 In 2020, incredible scientific discoveries didn’t stop because of the COVID-19 pandemic. First and foremost was the phenomenal work done by scientists […] 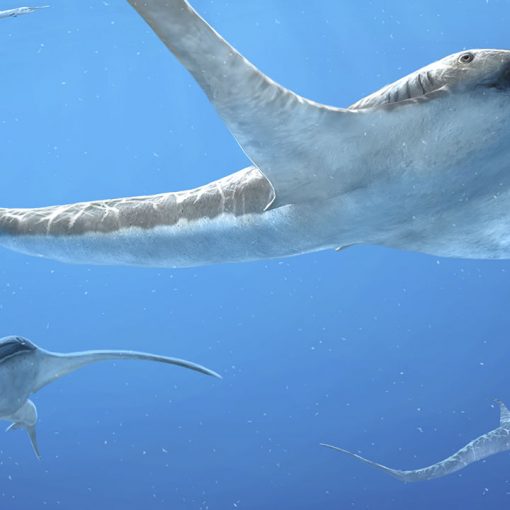 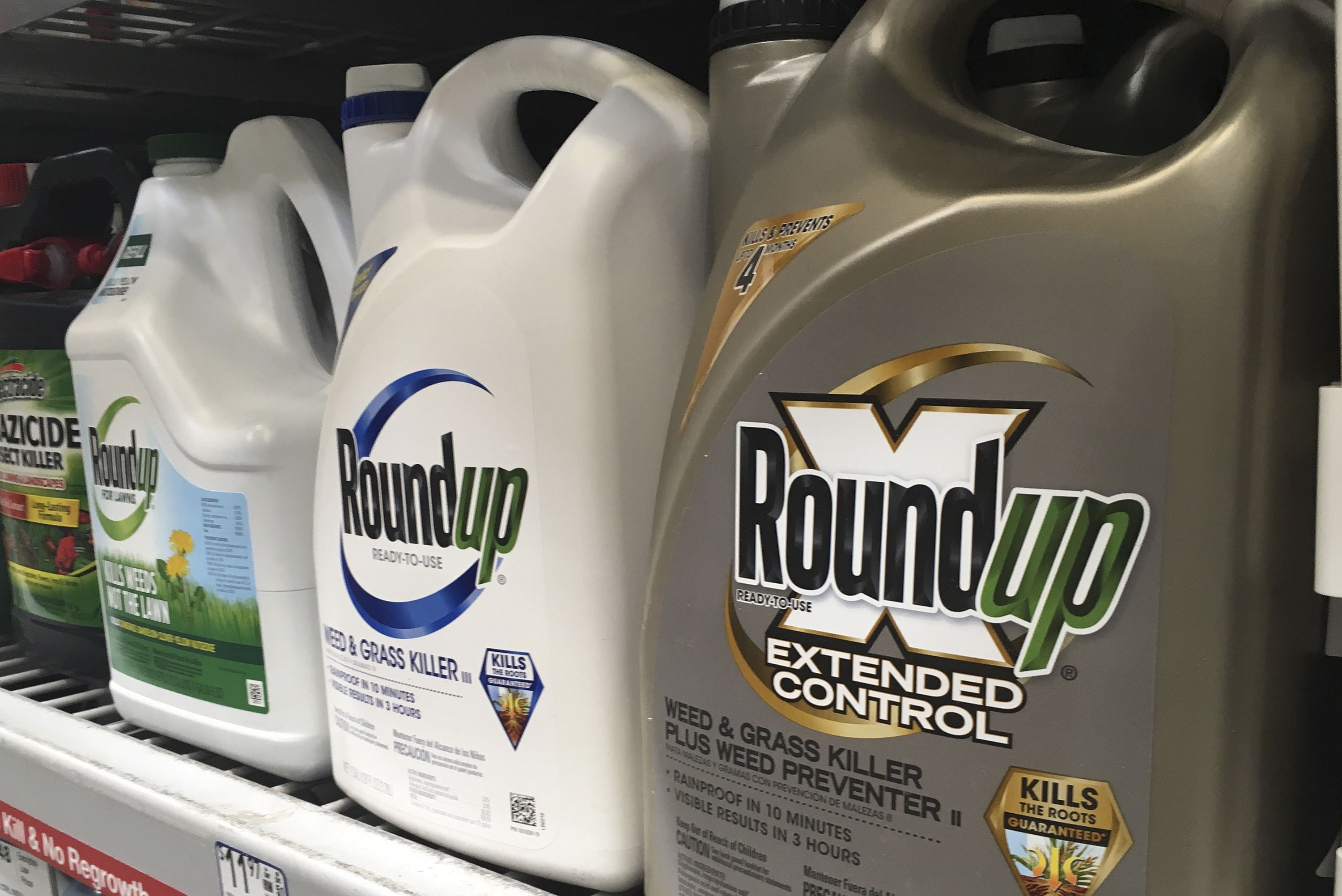 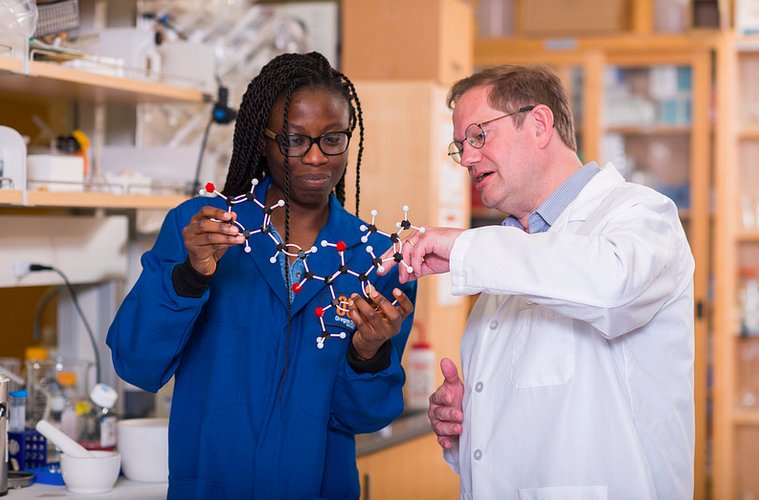 A group of compounds derived from hops can likely improve cognitive and other functions in people with metabolic syndrome.