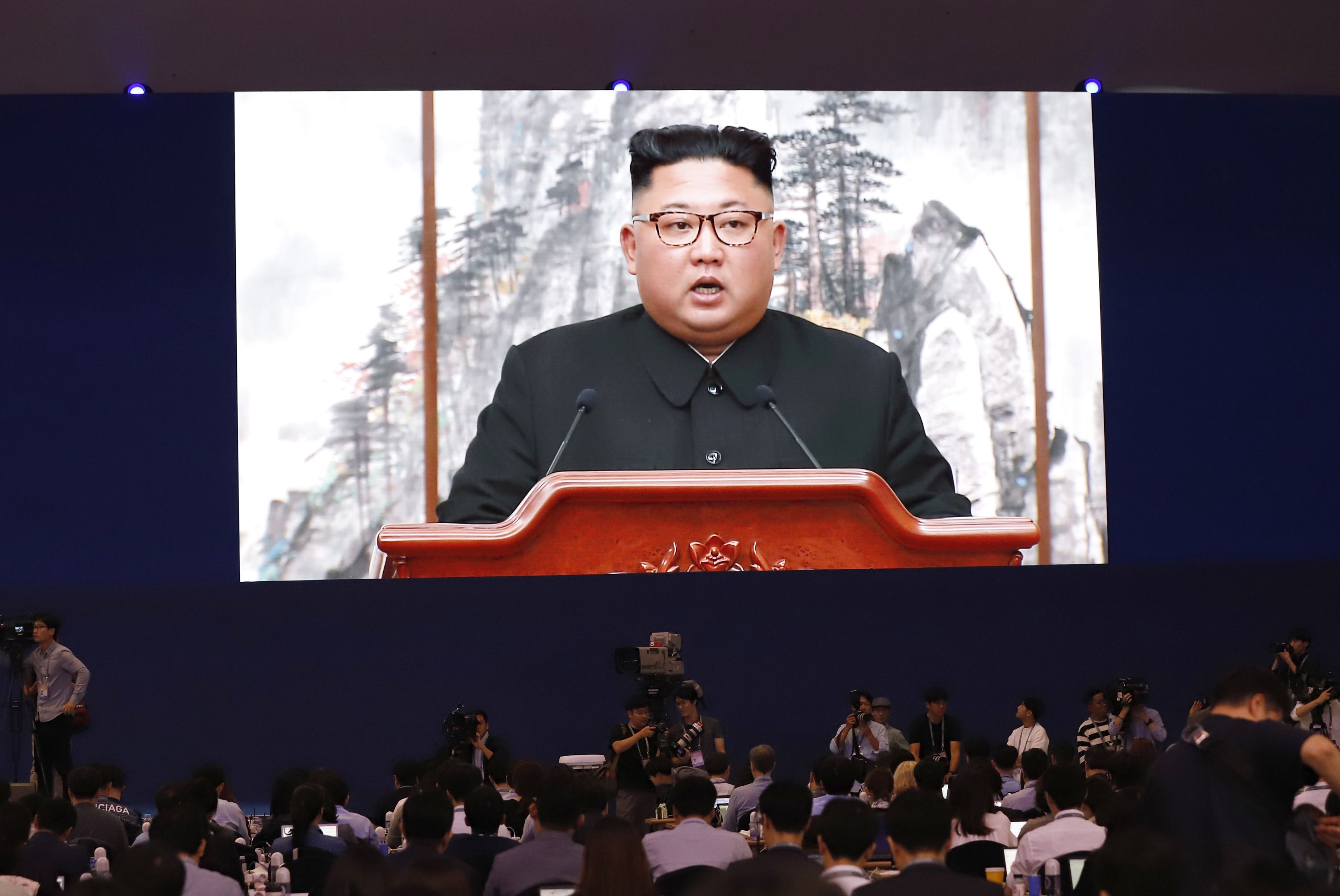 The Korean leaders also said the North would dismantle a missile engine test site and launch pad in the presence of outside inspectors, and would seek to host the 2032 Summer Olympics together. Moon also said Kim would try to visit Seoul sometime this year.

Washington wants North Korea to outline the entirety of its nuclear program, and its response to Wednesday’s joint statement from the Koreas remains to be seen. While the declaration appears to fall short of what Washington wants, President Donald Trump has maintained that he and Kim have a solid relationship and both leaders have expressed interest in meeting again after their June summit in Singapore. North Korea has been demanding a declaration formally ending the Korean War, which was stopped in 1953 by a ceasefire, but neither leader mentioned it as they read the joint statement.

“We have agreed to make the Korean Peninsula a land of peace that is free from nuclear weapons and nuclear threat,” Kim said as he stood by Moon’s side at the guesthouse where Moon is staying. “The road to our future will not always be smooth and we may face challenges and trials we can’t anticipate. But we aren’t afraid of headwinds because our strength will grow as we overcome each trial based on the strength of our nation.”

Read more: Here’s What to Expect From the Third Summit Between Korean Leaders Kim Jong Un and Moon Jae In

Kim and Moon earlier smiled and chatting as they walked down a hallway and into a meeting room to finalize the joint statement, which also said that the leaders would push for a Korean Peninsula without nuclear weapons and to “eliminate all the danger of war.” North Korea was expected to hold a huge mass games spectacle later in the day, with Moon attending an event expected to draw about 150,000 spectators, Seoul said. It wasn’t clear if Kim would attend.

North Korea first staged its mass games in 2002, when Kim’s father, Kim Jong Il, was leader. They continued most every year until 2014, then were revived during North Korea’s celebrations of the 70th anniversary of its state founding earlier this month.

Kim gave the South Korean president an exceedingly warm welcome on Tuesday, the first day of the summit, meeting him and his wife at Pyongyang’s airport — itself a very unusual gesture — then riding into town with Moon in an open limousine through streets lined with crowds of North Koreans, who cheered and waved the flag of their country and a blue-and-white flag that symbolizes Korean unity.

Read more: North Korea Is Tearing Down Parts of a Launch Site. Is It a Sign of Things to Come?

The made-for-television welcome has become routine for their summits, after two meetings earlier this year.

The summit talks began at the ruling Workers’ Party headquarters where Kim and Moon were joined by two of their top deputies — spy chief Suh Hoon and presidential security director Chung Eui-yong for Moon, and for Kim, his sister, Kim Yo Jong, and senior Workers’ Party official Kim Yong Chol, according to Moon’s office.

At the start of their meeting Tuesday, Kim thanked Moon for brokering the June summit with Trump.

“It’s not too much to say that it’s Moon’s efforts that arranged a historic North Korea-U.S. summit. Because of that, the regional political situation has been stabilized and more progress on North Korea-U.S. ties is expected,” Kim said, according to South Korean media pool reports and Moon’s office.

Moon responded by expressing his own thanks to Kim for making a “bold decision” in a New Year’s speech to open a new era of detente and send a delegation to the South Korean Winter Olympics in February. 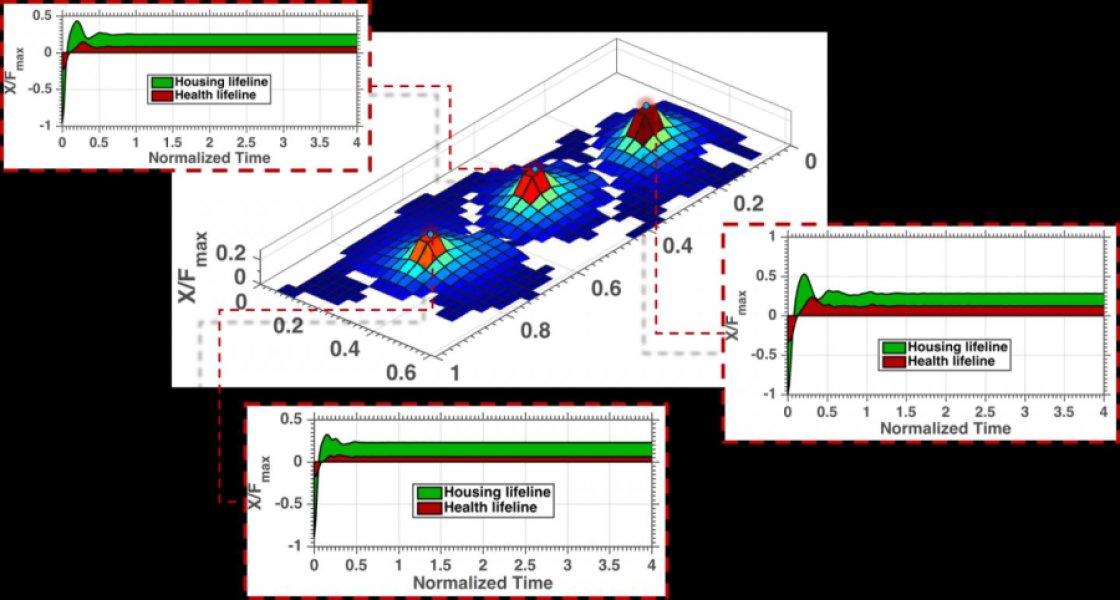 If a community is resilient, it can withstand and recover from an unanticipated disaster, like an earthquake, fire or flood. But since […] 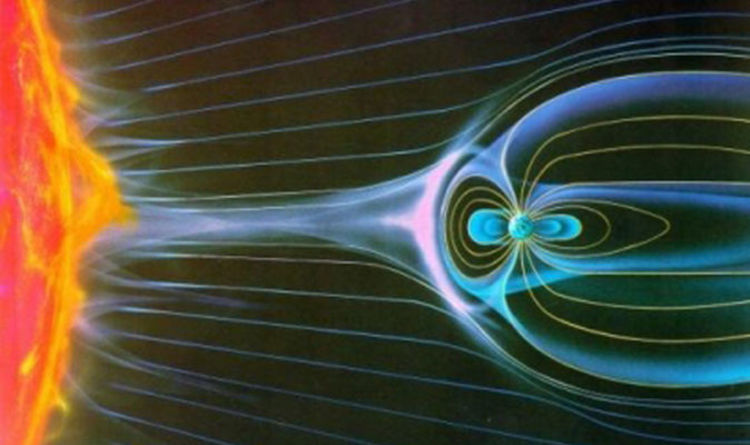 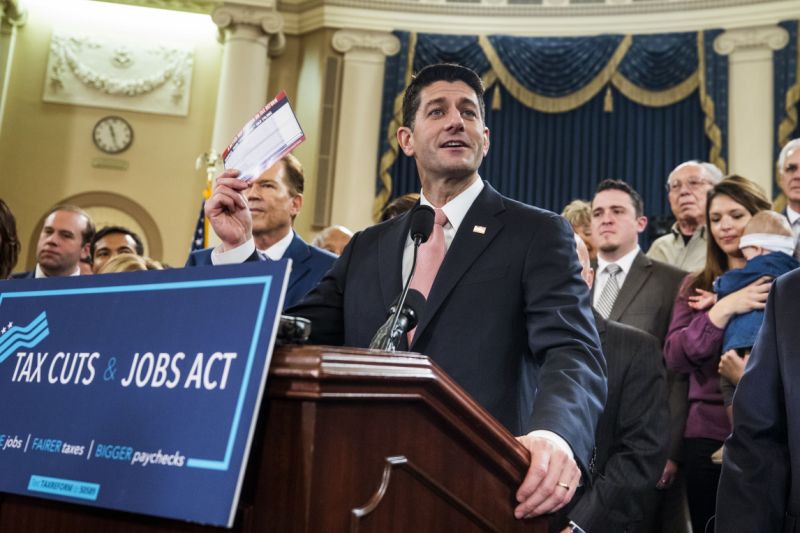 According to a nonpartisan analysis More Some bad news for Republicans: Their tax bill would lead to higher taxes for 12% of […]