Japan’s space agency is planning to land a spacecraft on the asteroid Ryugu next month. Before it does, however, the Hayabusa-2 robotic spacecraft will drop a pair of pie-sized rovers to its surface, where they’ll hop along the space rock as part of their exploration.

JAXA launched Hayabusa-2 back in 2014 as a follow-up to the original Hayabusa mission that landed on the asteroid Itokawa in 2005. Like its predecessor, the second Hayabusa’s goal is to study and sample an asteroid before making the long journey home with the souvenirs it collects.

Hayabusa-2 arrived in the vicinity of Ryugu in June and has been making close passes ever since to help pick out a few good landing sites. Before the main craft itself moves in to take a chunk of Ryugu, however, it’s deploying two seven-inch (18 cm) rovers and a small lander to the asteroid’s surface.

Starting Thursday, the rovers, dubbed the Minerva-II, will be dropped to the cosmic boulder, which is about a kilometer (.62 miles) across. In addition to hopping, the wheel-shaped rovers will slowly float across the surface of the asteroid because of its fairly weak gravity.

The original Hayabusa carried a lander named Minerva that never made it to the surface of Itokawa due to an error. That rover is probably still floating around deep space somewhere.

The Minerva-II rovers are equipped with cameras to scope out the surface of Ryugu, as well as temperature sensors, an accelerometer, gyroscope and other tools.

Each hop a rover makes could could send it into the atmosphere for roughly a quarter of an hour as it slowly drifts about 15 meters (50 feet) horizontally. All the photos and data collected by the rover will be relayed to Hayabusa-2 and forwarded to mission controllers here on Earth.

Next up, another lander named Mascot will be sent to the surface of the asteroid in October to study it in more detail before Hayabusa-2 itself moves in for an encounter in late October.

Hyabusa-2 will stay near Ryugu until December 2019, before returning to Earth with the samples it collects in December 2020. 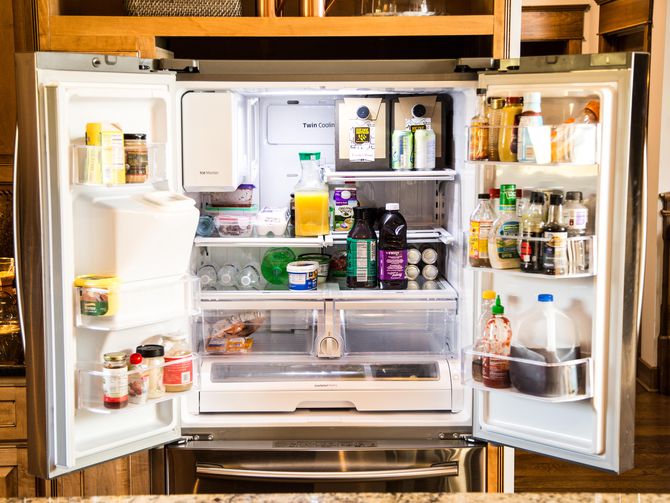 You can forget about perishable foods if America’s Harvest Box becomes mandatory for SNAP recipients. Chris Monroe/CNET On Monday, the Trump administration […] 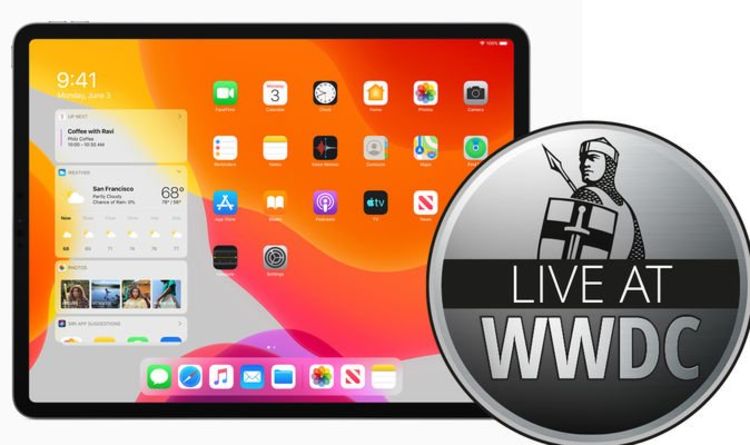 Apple’s iPad has traditionally run iOS, the same operating system harnessed by its iPhone line. But during its WWDC keynote address the […] 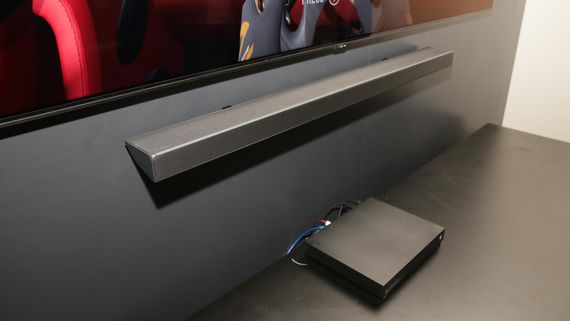 The Samsung N650 Sarah Tew/CNET Samsung is appealing to the lucrative gaming market with its new HW-N650 sound bar, which uses a […]