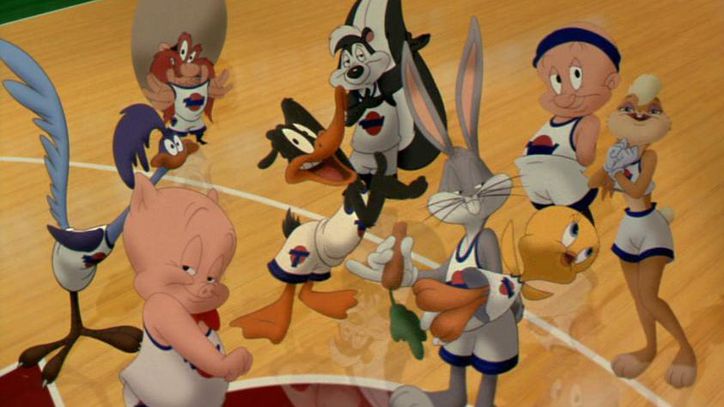 Who’s ready to hoop it up? Ryan Coogler, who directed the blockbuster hit Black Panther, reportedly has signed on to produce the follow-up to Space Jam, the 1996 cult comedy about basketball.

Coogler’s name was included in a photo tweeted out Wednesday by SpringHill Entertainment, the entertainment company founded by NBA star LeBron James. The photo shows a basketball locker room with lockers labeled for Bugs Bunny, James, Coogler and Terence Nance, who will direct the film.

The new film hasn’t got a release date yet. The Hollywood Reporter says that shooting will begin during the NBA offseason in 2019. 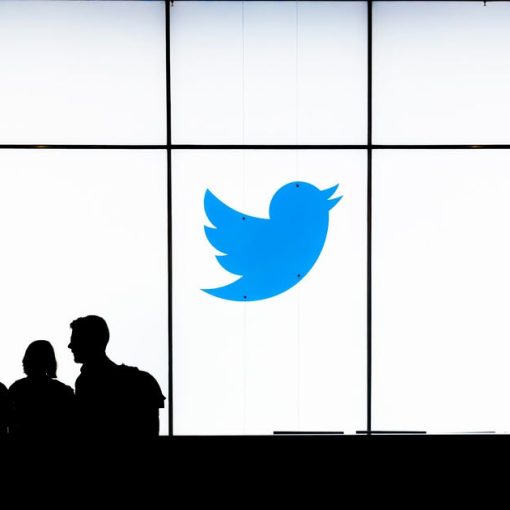 Twitter’s chaotic year keeps getting worse. The Washington Post and CNN reported on Tuesday that Peiter “Mudge” Zatko, the former head of security […] 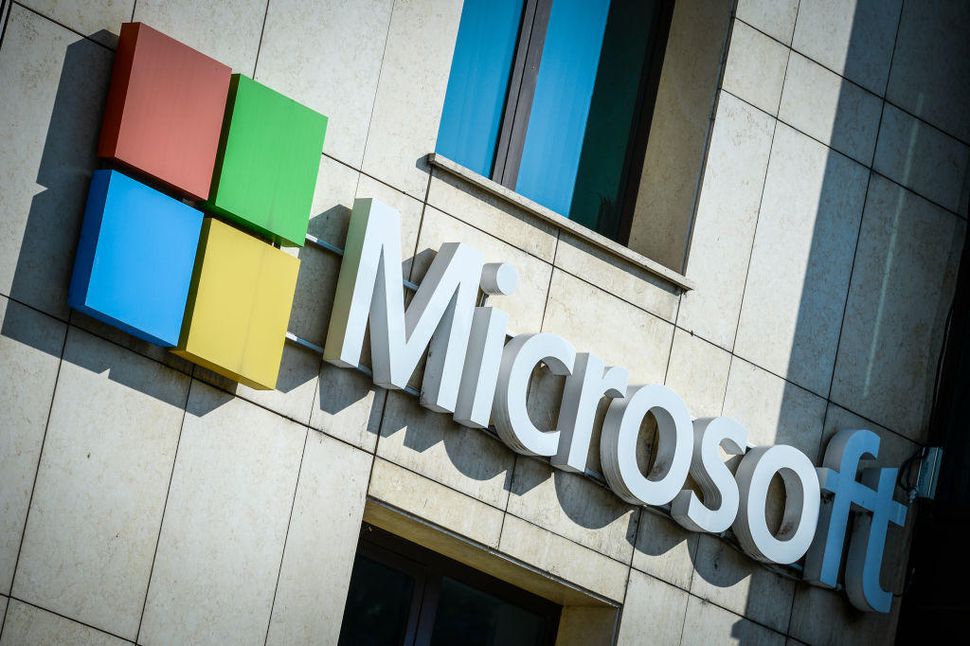 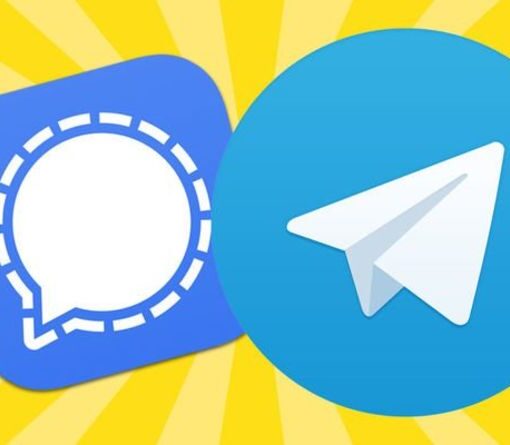 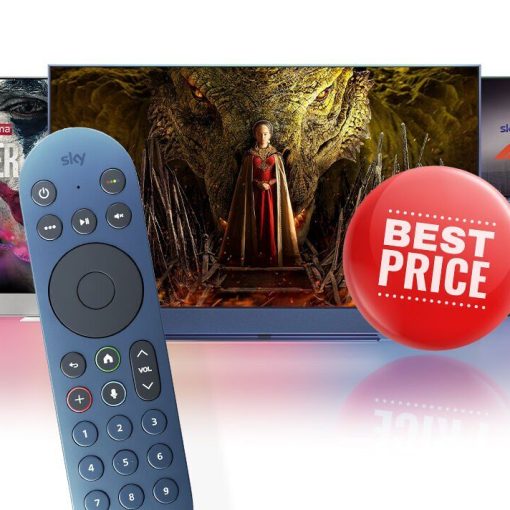 Sky Glass has been slashed to its “best price” in the latest sale. If you’re looking for one of the best Sky […]