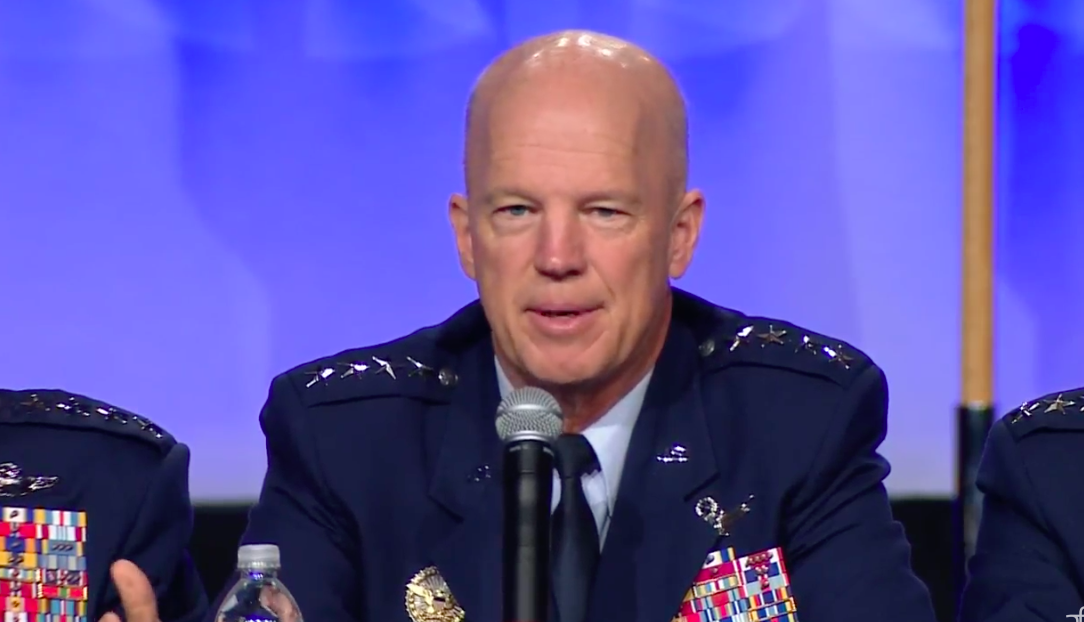 NATIONAL HARBOR, Md. —  For those who have a hard time understanding why the U.S. military is worried about a war in space, Air Force Gen. Jay Raymond offered a vivid analogy: He compared the constellations that the military has on orbit today to “slow kids in gym class that can’t run very fast.”

Slowness could be a big problem if Chinese or Russian anti-satellite weapons were targeted U.S. spacecraft. U.S. constellations “are not all that defendable,” Raymond said on Wednesday at the Air Force Association’s annual symposium. He spoke during a panel discussion where the Air Force’s top generals talked about the challenges facing the service.

Raymond said there is a lot of work underway to make U.S. space systems more resilient. “We’re going to make them run a little faster,” he said.

In response to an audience question about the prospect of a having a separate Space Force take over responsibilities for military space, Raymond spoke in broad terms about a “great alignment in our leadership” about the idea of space being a “warfighting domain.”

He said Air Force Space Command finds itself at a “strategic inflection point” because enemies are trying to challenge U.S. access to space and possibly deny the United States use of its satellites. “We used to operate in a benign domain. Now we are operating in a contested domain.”

In the future, he said, “we will be bridging to defendable architectures.”

There are several initiatives moving forward to strengthen U.S. space systems and train operators to “fight” if satellites came under threat, Raymond said. “We’re partnering with our allies and with the intelligence community,” he said. Air Force Space Command also wants to work more closely with burgeoning commercial space players. “There’s an explosion of things happening in the commercial industry,” he said. “We want to capitalize on that.”

On the personnel side, “we want to develop joint warfighters,” said Raymond. He described that as a two-part problem. One is the need for “space operators that understand the joint fight.” The other is a need for “more traditional joint war fighters that understand space.”

Raymond said he is talking more frequently with regional combatant commanders about space.

Gen. C.Q. Brown, Pacific Air Forces commander, told SpaceNews on Wednesday that he plans to meet with Raymond for the first time in the coming weeks to “talk about space and the Pacific AOR [area of responsibility].”

Brown said he is concerned about forces in the Pacific having an adequate infrastructure to be able to take advantage of space systems. “We have to make sure we have the infrastructure, sufficient bandwidth and connectivity. We want to make sure we have resilient networks against cyber attacks,” Brown said. “We are very focused on how we move information. I don’t want to have a single point of failure where I’m pushing information and can’t get it there. We need to have multiple paths to pass information.”

A cyber attack or even unintentional interference with satellites signals “would slow down the decision making process,” Brown said. 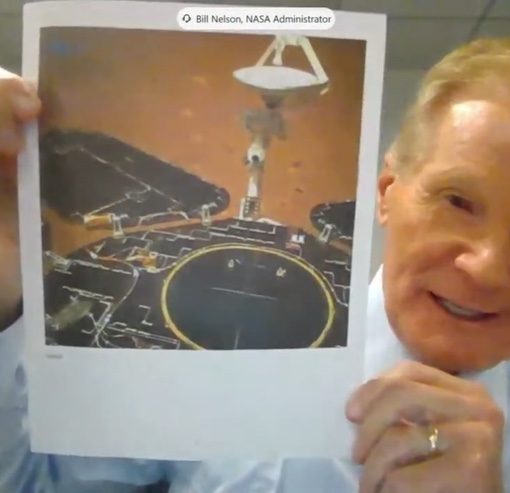 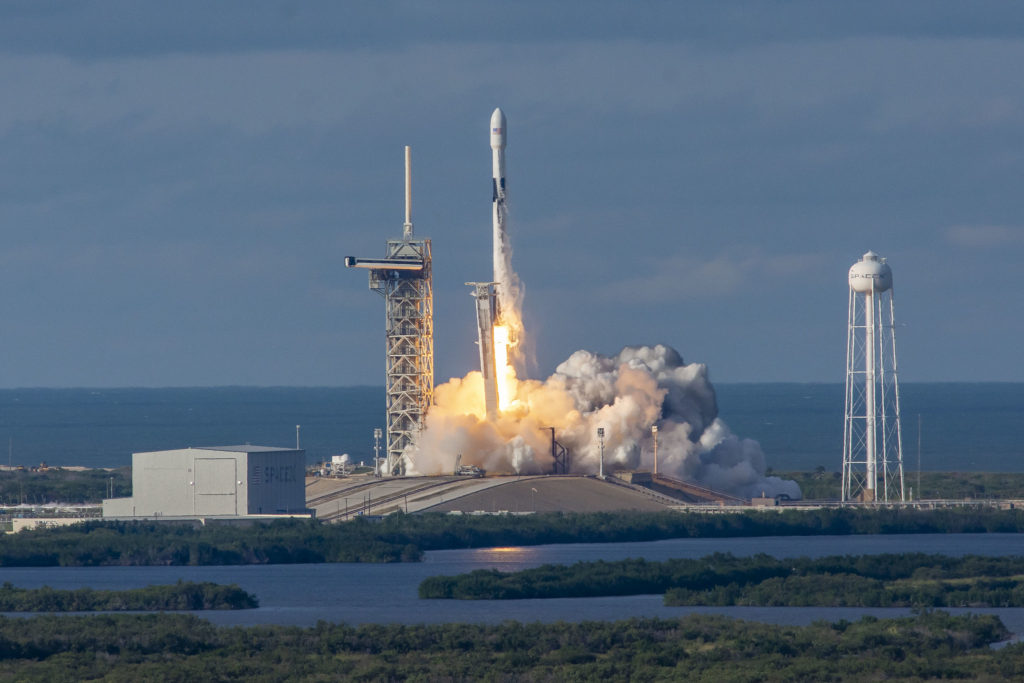 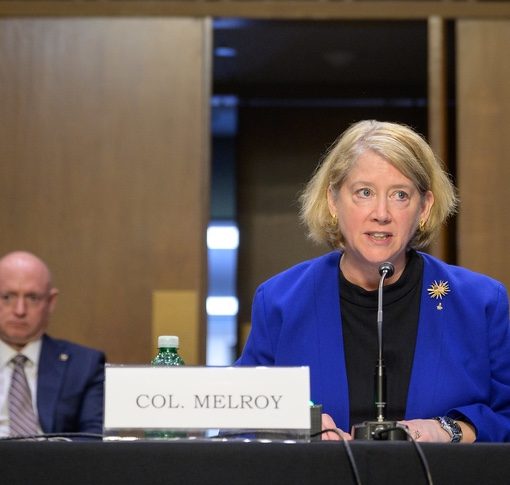 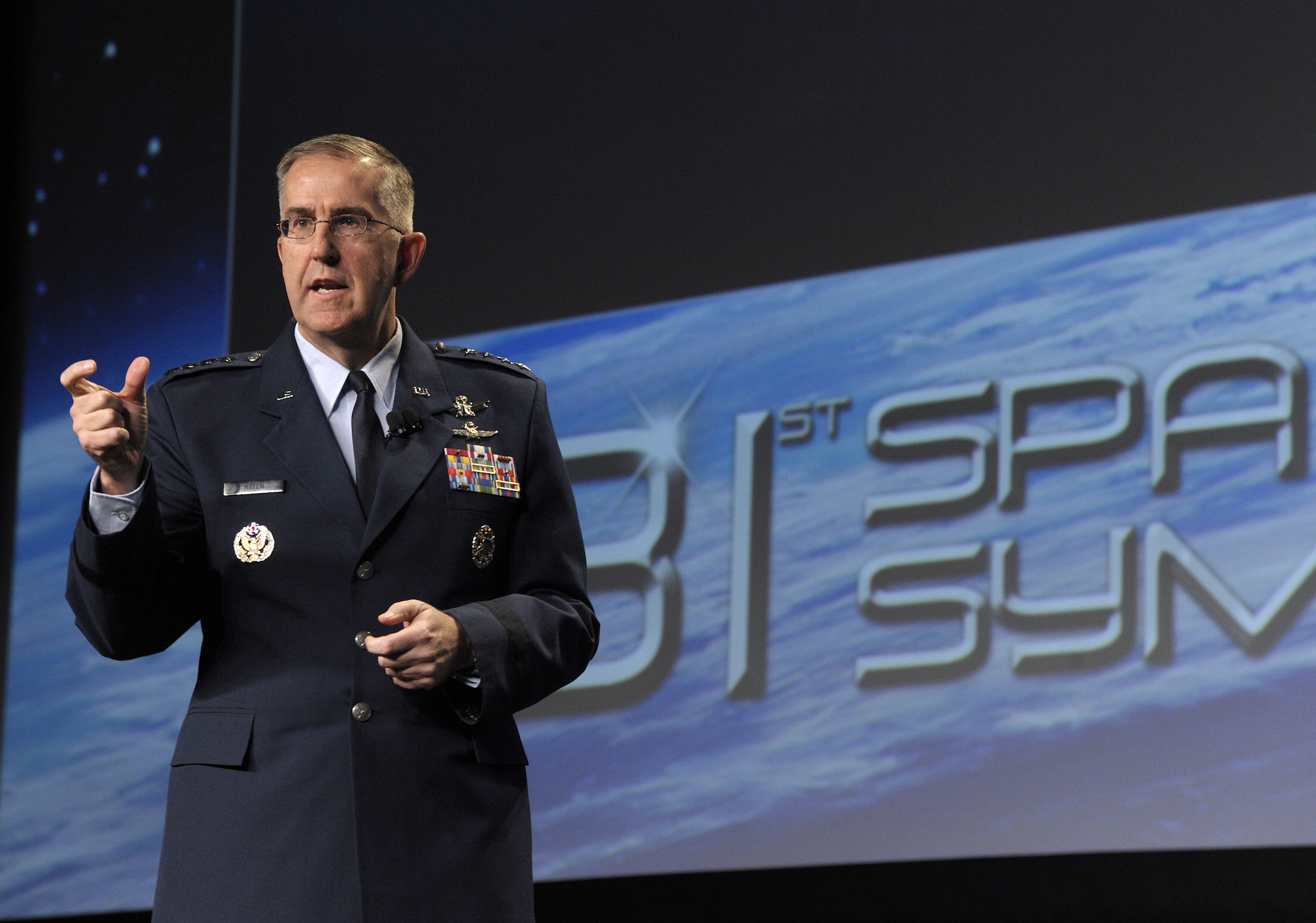