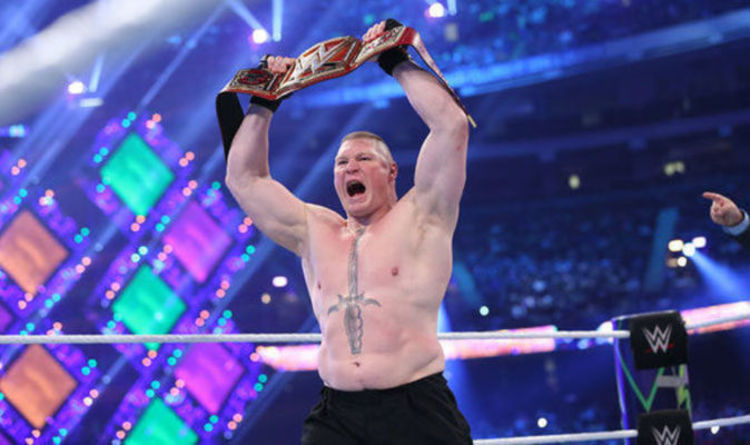 Lesnar’s future in the company was uncertain before WrestleMania as rumours suggested he would return to UFC.

The 41-year-old ultimately agreed to an undisclosed contract extension after the Showcase of the Immortals that seemed to be tying him to the company until SummerSlam.

However, according to Ringside News, Mike Johnson of PWInsider claims Lesnar may have put pen to paper on a deal that will see him be part of Vince McMahon’s promotion up until WrestleMania 35.

Johnson added that The Beast may not make regular appearances but will be part of the company’s major events up until April.

He said: “What does this mean for the future of WWE and Brock Lesnar? Well, obviously they’re all still in bed.

“I wouldn’t be shocked to learn that when Brock Lesnar signed his new deal with WWE in the wake of WrestleMania 34 that while everybody was assuming that he was finishing up at SummerSlam, the reality is that he probably signed a much larger long-form deal.

“My guess is that Brock Lesnar will be appearing until WrestleMania 35 in some form.

“That doesn’t mean he’ll be appearing on a regular basis but he will pop for major shows and major angles.

“So if you thought we were past the age of Brock Lesnar apparently we’re not.”

Lesnar seemed to be UFC-bound ever since he lost the Universal Championship to Roman Reigns at SummerSlam last month and looked to be set to challenge Daniel Cormier for the UFC Heavyweight Championship.

His return to the Octagon may still happen as the ex-UFC Heavyweight Champion looks set to only make rare appearances in WWE.

The Conqueror made a shock return last Sunday at Hell in a Cell during the main event between Universal Champion Reigns and Braun Strowman.

The five-time world champion kicked the cell’s door off its hinges and then brutalised both competitors, bringing their title bout to an unprecedented no-contest decision.

The ex-WWE Champion will face Reigns and Strowman in a Triple Threat Match. 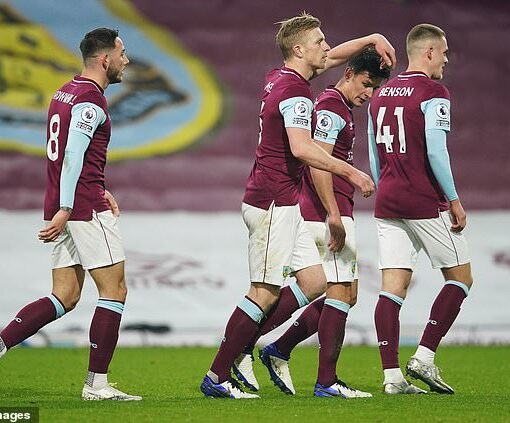 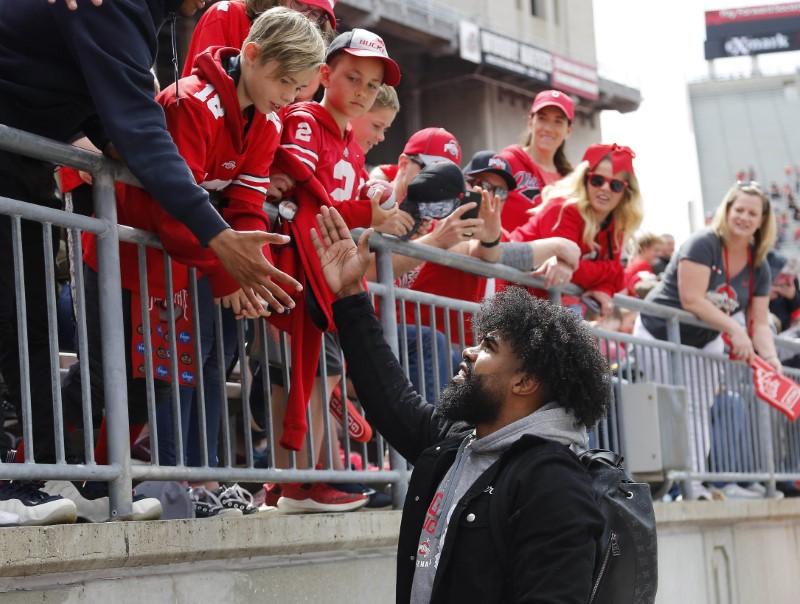 The Dallas Cowboys exercised the fifth-year option on running back Ezekiel Elliott’s contract, keeping him in place through the 2020 season. Apr […] 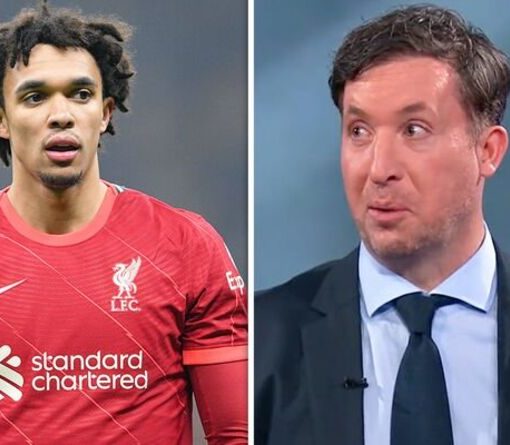 Ferdinand added: “I would look to get in behind Trent because he’s so great going forward and I think Klopp doesn’t want […] 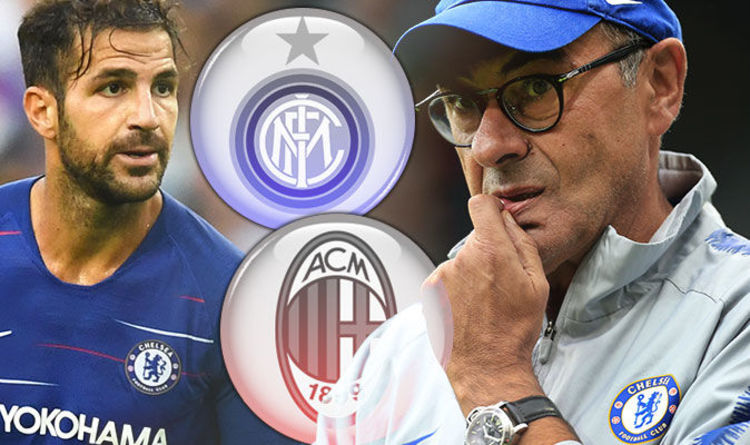 Both Milan clubs want the Chelsea midfielder and could be poised to land the 31-year-old, who will be free to talk to […]