(Reuters) – Tesla Inc said on Tuesday the U.S. Department of Justice was investigating Chief Executive Elon Musk’s public statements in August that he was considering taking the electric carmaker private, the latest and biggest threat to Musk and his leadership of the electric car maker.

The Justice Department asked Tesla for documents about Musk’s announcement, Tesla said, describing it as a “voluntary request.” The company said it was co-operating and that the matter “should be quickly resolved.”

The probe by the Justice Department, which can press criminal charges, comes on top of a civil probe by the Securities and Exchange Commission and shareholder lawsuits.

Musk surprised investors on Aug. 7 with his plan to take Tesla private, tweeting that he had “funding secured” for a deal that would have valued the company at $72 billion. In a separate tweet, he wrote: “Investor support is confirmed.”

Tesla’s shares rose after his tweet, but investors in the company’s bonds and convertible debt were skeptical that the tens of billions of dollars needed for the buyout would materialize.

After two weeks of uncertainty, particularly over funding, Musk abruptly abandoned the plan on Aug. 24, saying it would be even more time-consuming and distracting than anticipated, and that “most of Tesla’s existing shareholders believe we are better off as a public company.”

Tesla’s stock, which has lost about 25 percent since its gains after Musk first tweeted about going private, fell 3.5 percent to $284.50 on Tuesday.

The SEC has already opened an inquiry into Musk’s tweets, according to one person with direct knowledge of the matter, and short-seller Citron Research has sued Musk over the truthfulness of his tweet about secured funding. The SEC has not commented on the case.

“Any criminal investigation takes this up a level and creates more danger for the company and Musk,” said Peter Henning, a lawyer who has worked for the SEC and the Justice Department.

To charge Musk with a crime, the Justice Department would need to show that he intended to manipulate Tesla’s stock price, said Henning, now a law professor at Wayne State University.

For a civil enforcement action, the SEC would only need to show that Musk acted negligently, which is easier to prove, he said. The SEC could subject Musk to civil sanctions such as fines, relinquishing improper profits and a ban on running public companies.

If the Justice Department brings criminal charges against Musk and a trial results in a guilty verdict, the 47-year-old billionaire could face jail time, in addition to any financial penalties, said Jay Dubow, a former branch chief in the SEC’s enforcement division.

Musk’s public antipathy to short-sellers of Tesla – who have sold stock and hope to make a profit by buying it back for less later on – may help the government make the case that he intended to hurt them by claiming funding was secured, said Eric Gordon, a professor at the University of Michigan’s Ross School of Business.

“Musk said ‘funding secured,’ which is not a prediction, but a statement in the past tense which seems like a fact, and this could be a strong case from the government side,” said Gordon.

Musk’s recent behavior has raised concerns about his leadership, with several Wall Street analysts and some investors urging Tesla to appoint a strong second-in-command.

He has been under intense pressure to prove he can deliver consistent production numbers for the Model 3 sedan, which is crucial to Tesla’s plan to become a mass-market automaker. 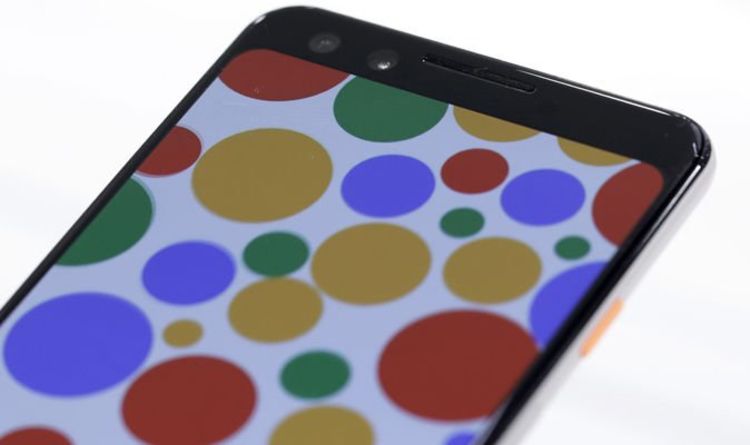 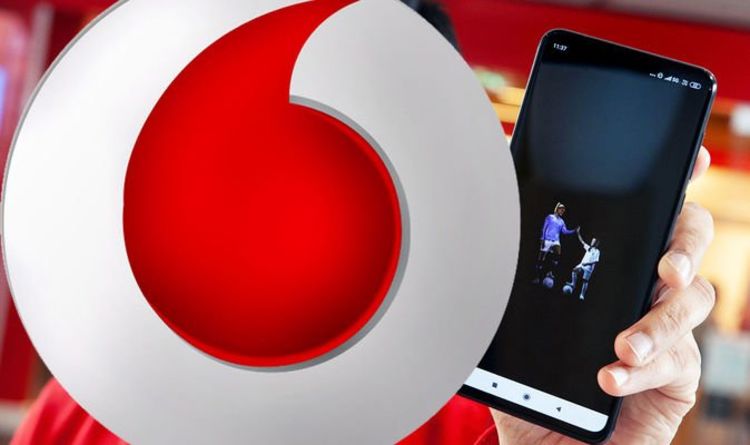 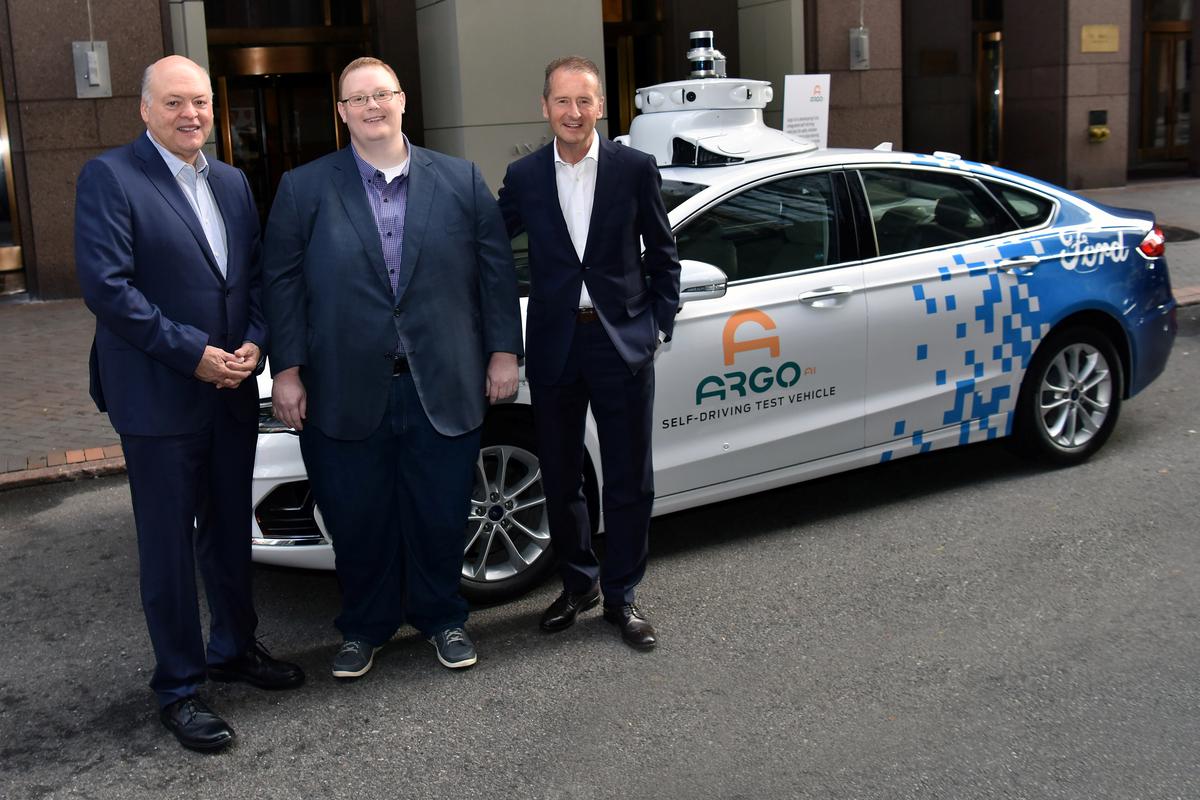 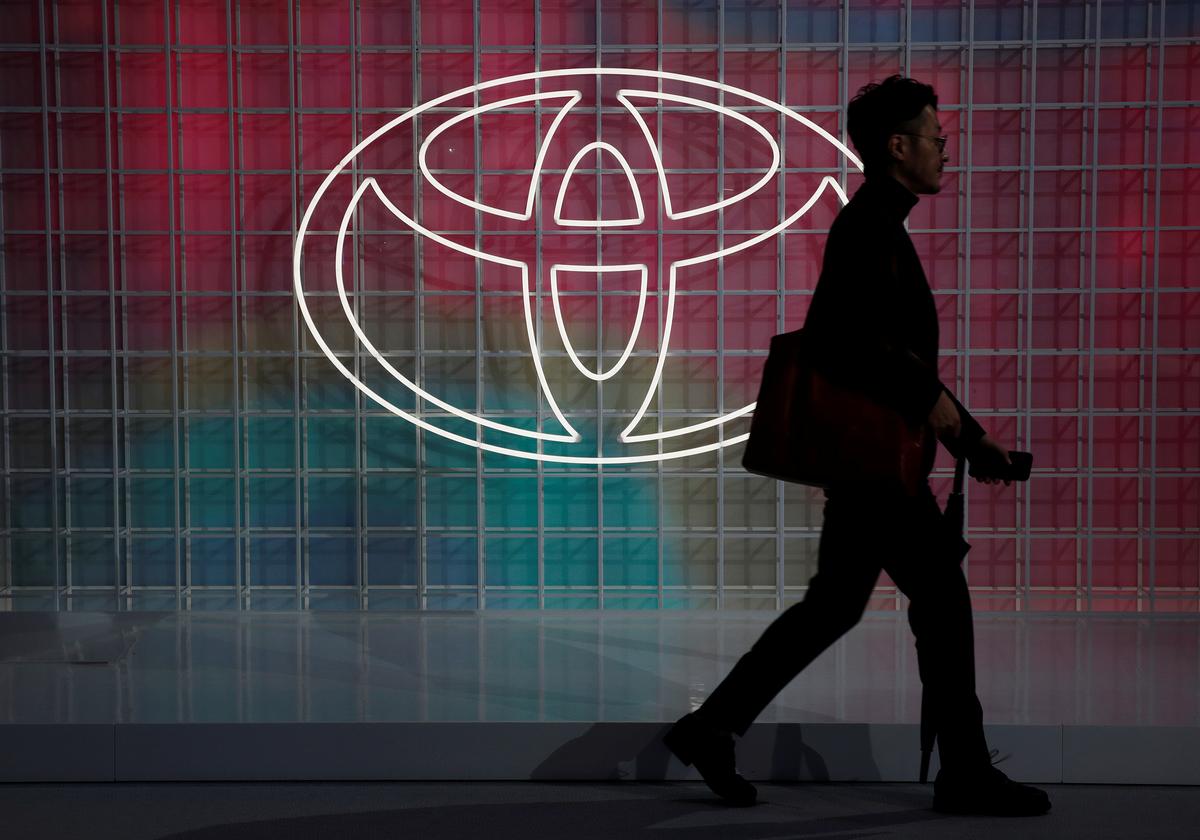 FILE PHOTO: A man walks past a Toyota logo at the Tokyo Motor Show, in Tokyo, Japan October 24, 2019. REUTERS/Edgar Su/File […]