LOS ANGELES (Reuters) – “Game of Thrones” and “The Marvelous Mrs. Maisel” won the top prizes at the Emmy awards on Monday on a night of upsets for the highest honors in television.

“The Assassination of Gianni Versace” took the Emmy for best limited series and brought an acting trophy for Darren Criss, who played the gay serial killer who murdered the Italian designer in Miami in 1997.

One of the biggest shocks of the night came when presumed front runner Donald Glover, the star and creator of the surreal hip-hop-inspired FX (FOXA.O) show “Atlanta,” lost out in the comedy acting category to Bill Hader’s hitman-turned-struggling actor in HBO’s (T.N) showbusiness satire “Barry.” 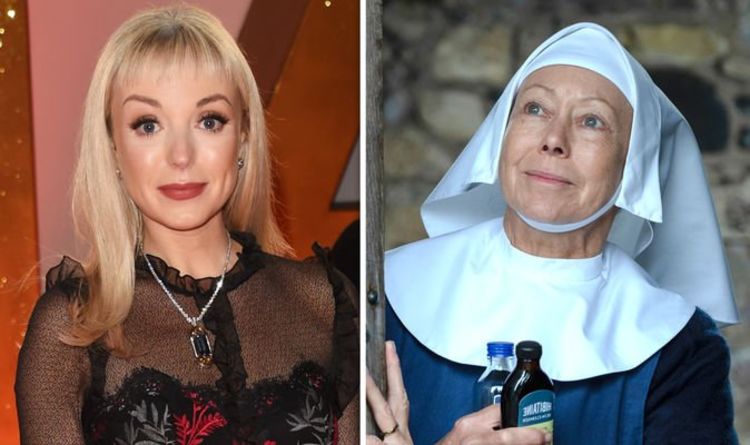 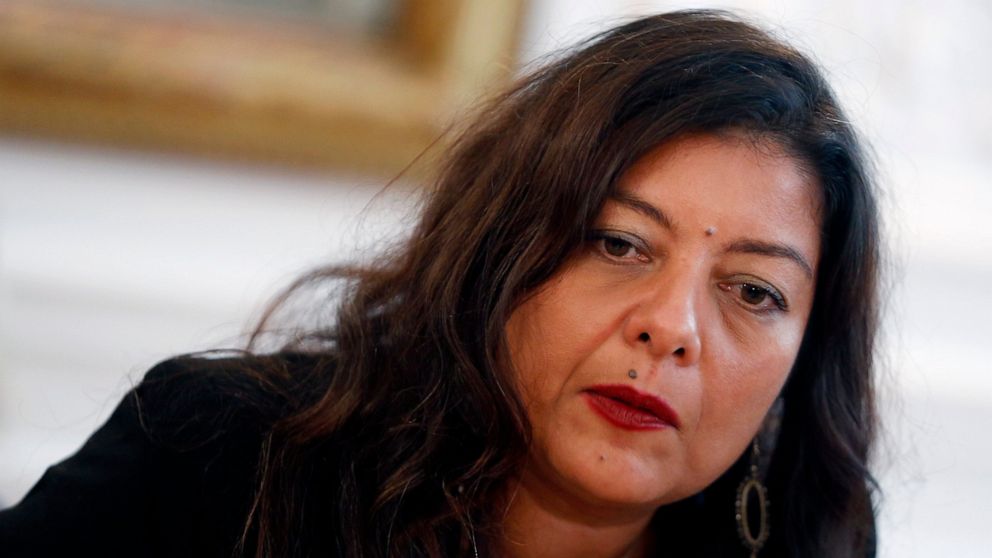 A Paris court ruled on Wednesday that the woman who launched the French version of the #MeToo movement must pay 20,000 euros […] 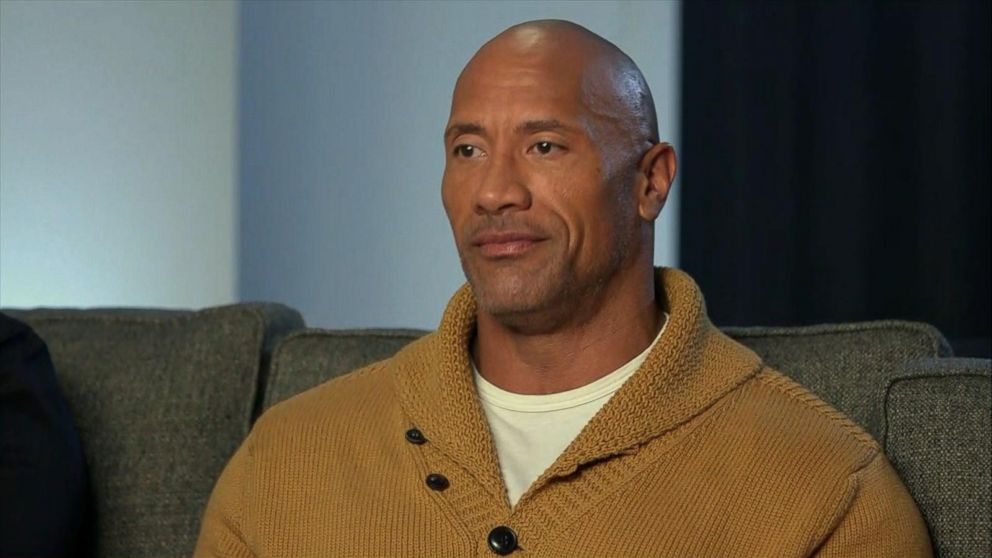 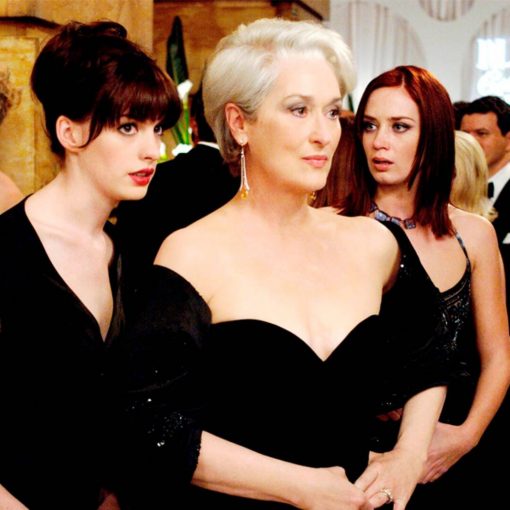 11. Clint Eastwood Helped Shape the Character of Miranda Priesly “The voice I got from Clint Eastwood,” Meryl Streep told Variety. “He never, […]