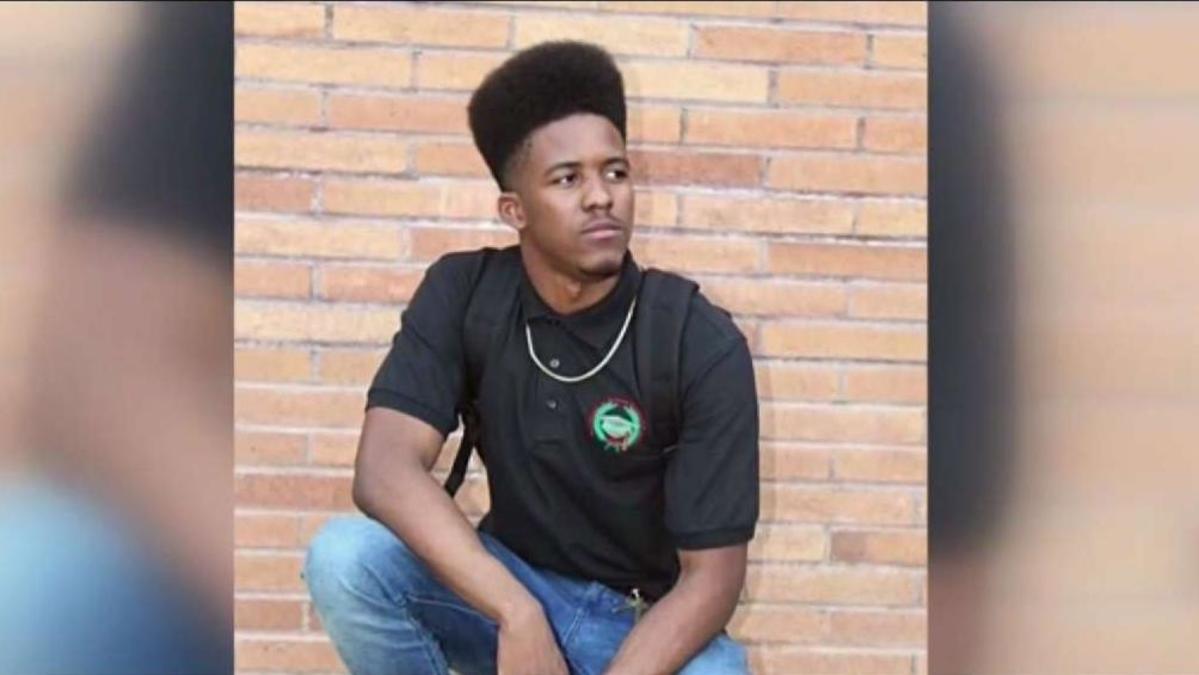 A mother is grieving after her 20-year-old son died from what she suspects was fraternity hazing.

UC Riverside student Tyler Hilliard had hiking plans on Saturday with his Alpha Phi Alpha fraternity line brothers at Mt. Rubidoux Park in Riverside, but according to the fraternity’s pledge master, identified only has DJ, Hilliard complained about shortness of breath prior to the hike and collapsed shortly after.

“I’m very certain it was hazing based on the text correspondence between him and his line brothers,” Hilliard’s aunt Robyn Fountain said. “It’s obvious that’s what was happening.”

Hazing consists of the practices of initiation imposed on students trying to join a fraternity or sorority. It usually includes challenges, harassment, abuse or humiliation.

Fountain believes hazing was the reason of her nephew’s death due to texts and photos of paddles and talk of beatings found on Hilliard’s phone.

The student’s mother, Myeasha Kimble says she holds the pledge master responsible as he is supposed to keep them safe. The pledge master has not responded to NBC4’s requests for comment.

“We have the same questions the family has as well,” Officer Ryan Railsback from the Riverside Police Department said. “What led to him being admitted to the hospital?”

Hilliard was rushed to Riverside Community Hospital where he later died.

“We need an apology. They failed Tyler,” the mother said. “Tyler had a bright future ahead of him.”

Police are investigating whether hazing led to the death. The chapter was suspended at UCR, pending the outcome of an investigation. 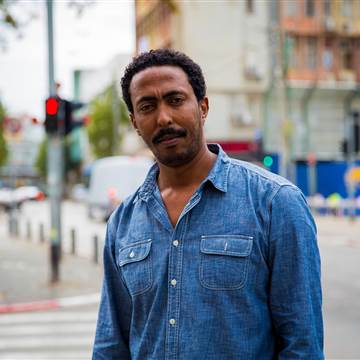 TEL AVIV, Israel — Dawit Habtai wants Israelis to know one thing: he’s an asylum-seeker, not a criminal. “I only want to […] ‘There is nothing left’ of Mariupol – president At least 100,000 people want to leave city – deputy PM Biden to announce […] 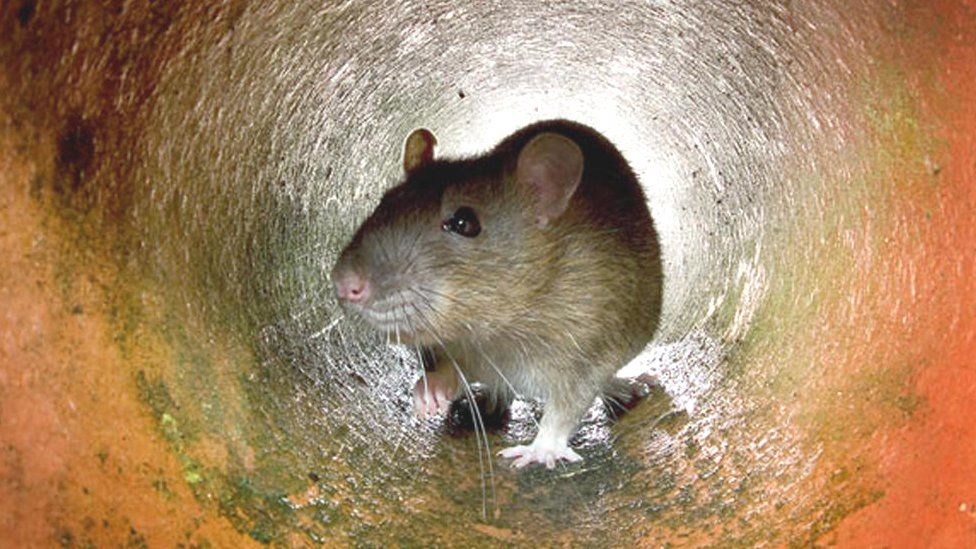 Turning wild spaces into farmland and cities has created more opportunities for animal diseases to cross into humans, scientists have warned. Our […] 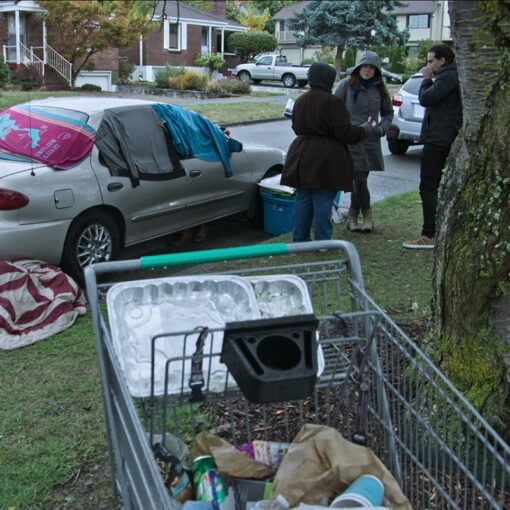 Lead Me Home, now streaming on Netflix, seeks to humanize the housing crisis. Rather than getting into the nitty gritty and taking […]