Khalil Mack and the Bears defense harassed and flustered Russell Wilson to the tune of six sacks as Chicago earned a 24-17 victory over the Seattle Seahawks on Monday night.

A patchwork defense that was missing Bobby Wagner, K.J. Wright and last week’s starting right cornerback Tre Flowers actually held up relatively well against Chicago, but Seattle’s offense was missing in action against the Bears. Wilson has harassed all night as Mack and Danny Trevathan both stripped Wilson of the football on a pair of sacks, with Trevathan’s fumble being recovered by the Bears.

Seattle gained most of its yardage in the fourth quarter as they attempted to rally from behind. They had just 80 yards through three quarters and were held to one single offensive yard gained in the entire third quarter.

Mitchell Trubisky hit Trey Burton for a 3-yard touchdown on a shovel pass and Cody Parkey‘s 25-yard field goal gave Chicago an early 10-0 lead. The Bears defense sacked Wilson five times in the first half as Seattle’s offense could barely function over the first 30 minutes of the game. A 56-yard field goal from Sebastian Janikowski made it a 10-3 game at the break.

Trubisky finished with 200 yards passing with two touchdowns, but was intercepted twice by Shaquill Griffin.

Despite the complete offensive ineffectiveness of Seattle in the third quarter, the Bears weren’t able to extend their lead until the early fourth. Trubisky hit Anthony Miller for a 10-yard score to make it a 17-3 game.

The Seahawks would finally get their offense moving as Wilson led a 10-play, 75-yard touchdown drive capped by a 19-yard touchdown pass to Tyler Lockett to make it a one-score game again. However, a pick-six from Wilson to Prince Amukamara on a pass intended for running back Rashaad Penny went 49 yards for a touchdown to put the game out of reach at 24-10.

Wilson would hit rookie tight end Will Dissly for a late touchdown in garbage time to cap the scoring. He finished the game 22 of 36 for 226 yards with two touchdowns and an interception 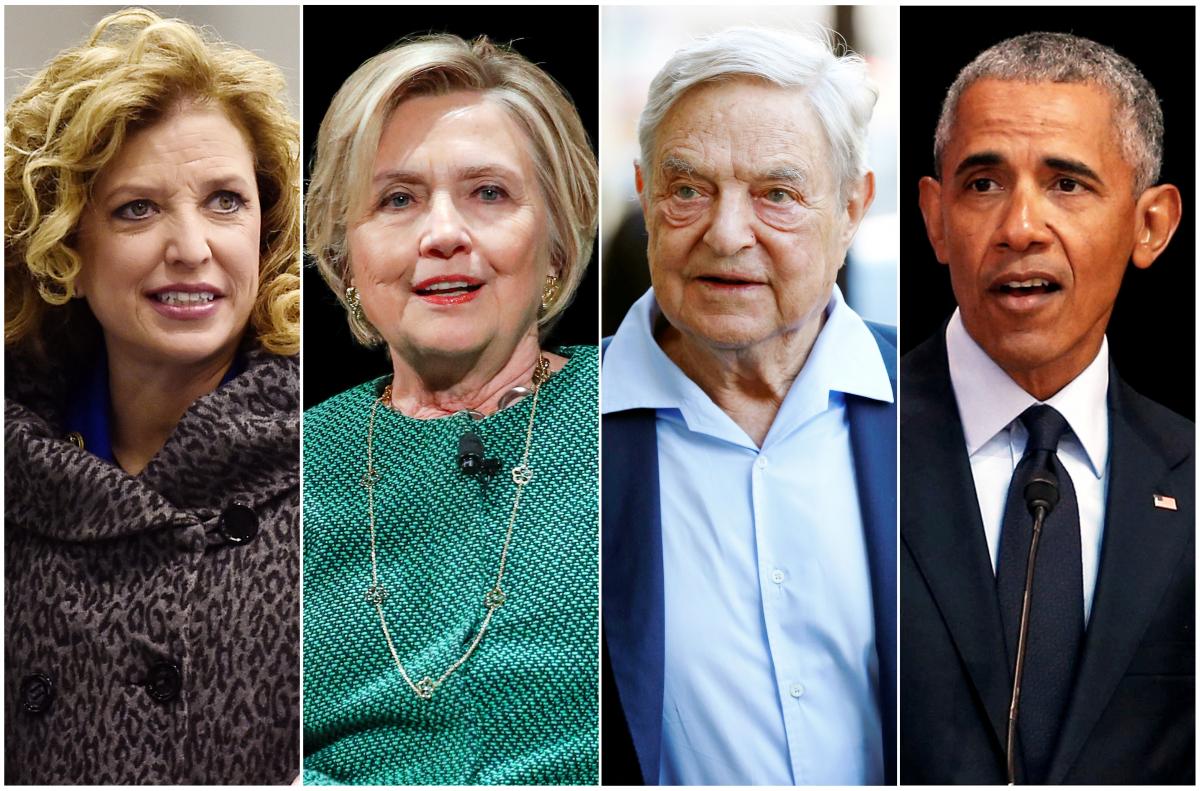 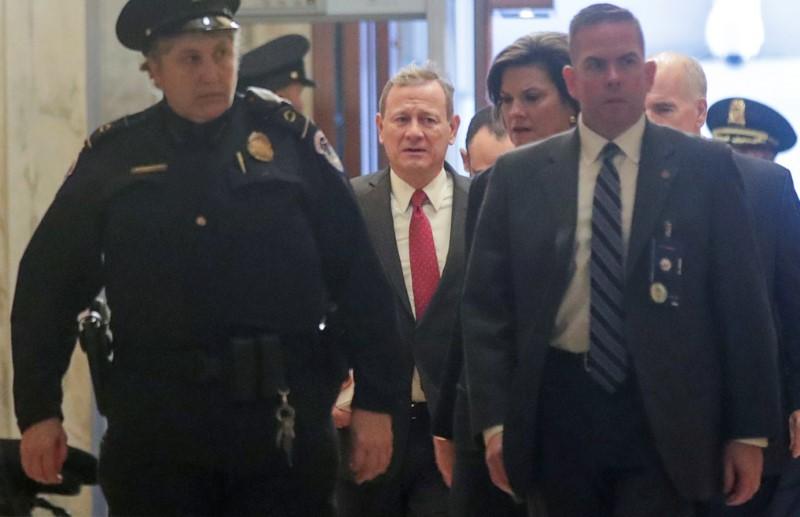 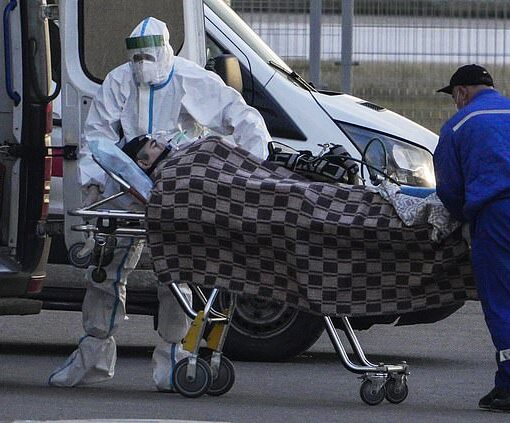 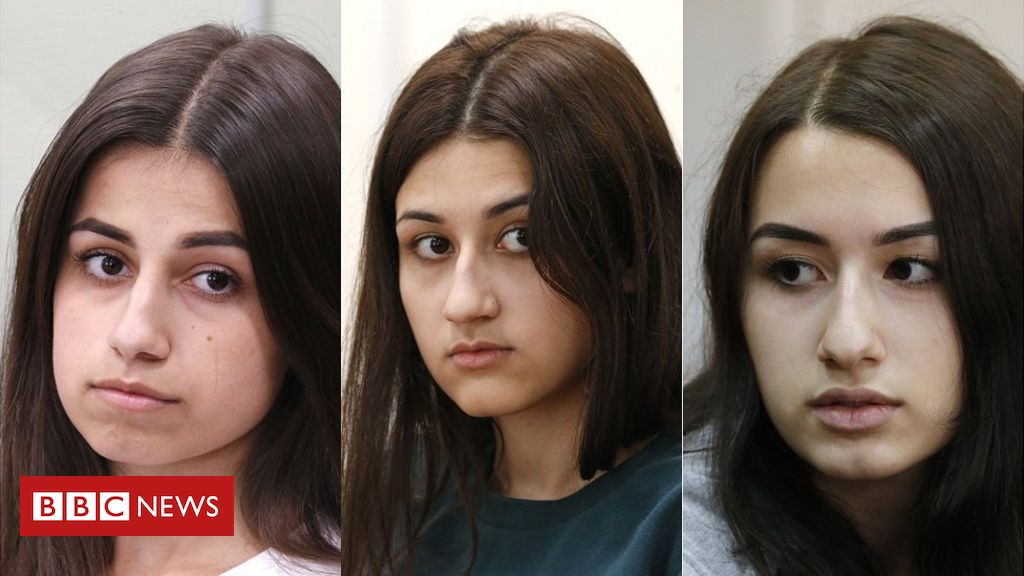 Image copyright Getty Images Image caption At the time of their father’s killing, Angelina (L) was 18, Maria (C) was aged 17 […]