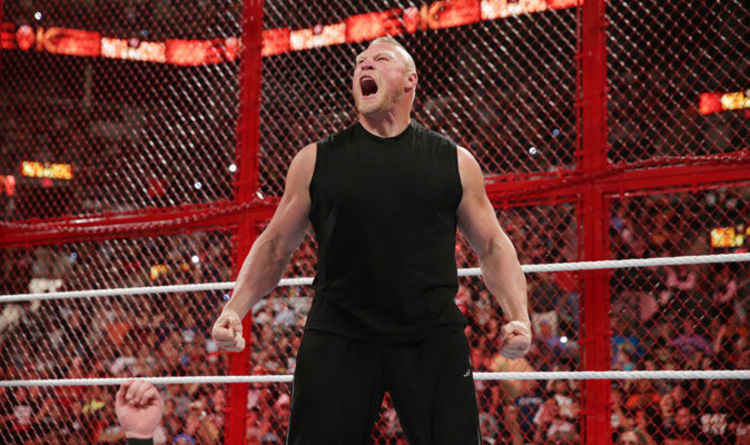 Lesnar shocked the WWE Universe when he interfered during the Hell in a Cell Match between Reigns and Strowman last night at the AT&T Center in San Antonio, Texas.

The Beast kicked the cell’s door off its hinges and then brutalised both competitors, bringing their title bout to an unprecedented no-contest decision.

The Conqueror seemed to be UFC-bound ever since he lost the Universal Championship to Reigns at SummerSlam last month and looked to be set to challenge Daniel Cormier for the UFC Heavyweight Championship.

However, Heyman made another surprise appearance on RAW and informed the new Universal Champion and Strowman that The Conqueror came back because he wants to get even with the two RAW superstars.

The legendary manager claims that The Big Dog and The Monster Among Men conspired against his client at SummerSlam and worked together to end his 504-day reign as Universal Champion.

Heyman said: “Brock Lesnar was the longest-reigning Universal Champion of all time, and what happened during Brock’s title reign?

“Multi-billion dollar television rights, the WWE publicly traded stock at an all-time high and we as investors in this concept were making all this money until The Monster and The Big Dog ganged up, conspired and double-teamed Brock Lesnar to steal that title away from The Beast Incarnate.

“That’s why Brock Lesnar came back last night and will go to the kingdom of Saudi Arabia where he will reclaim his championship.

“Which gives him the right to be the definitive champion on the historically flagship show, which makes Brock Lesnar the crown jewel of WWE.”

Lesnar will get the chance to reclaim the Universal Championship on November 2 at WWE Crown Jewel in Riyadh, Saudi Arabia.

The ex-UFC Heavyweight Champion competed in a controversial Steel Cage Match against Reigns in his last visit in Saudi Arabia last April at the Greatest Royal Rumble.

Lesnar won the match and retained the Universal Championship even though The Big Dog speared him through the cage and his feet touched the floor first.

His next match is expected to be extremely difficult as his opponents may call upon their stables to help them prevail.

Reigns reunited with Intercontinental Champion Seth Rollins as well as Dean Ambrose and reformed The Shield.

Strowman now leads his own group as he joined forces with RAW Tag Team Champions Dolph Ziggler and Drew McIntyre. 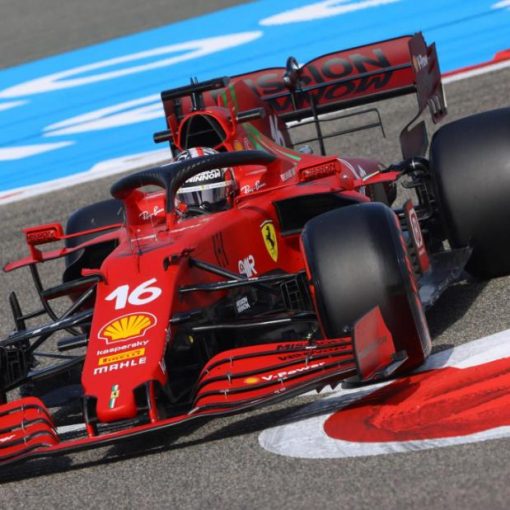 It’s a brutal analysis that won’t immediately instill confidence in Ferrari fans after the team’s worst year in Formula One since 1980. […] 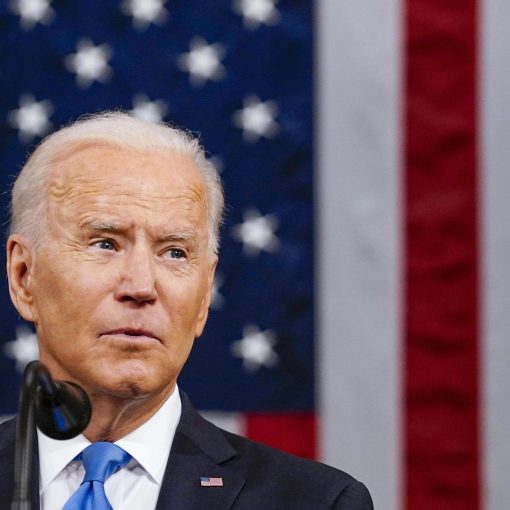 Photograph: Melina Mara/AP Joe Biden argued that “America is on the move again” and is turning “peril into possibility” in his first […] 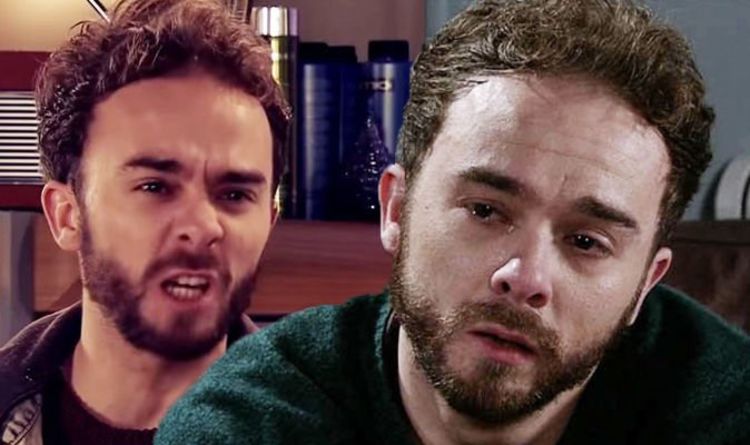 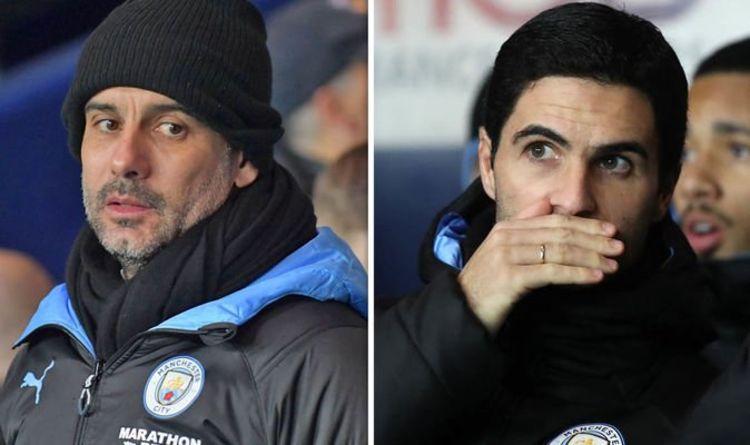 And it is reported Guardiola could have former Barcelona midfielder Xavi come join his backroom staff at the Ligue 1 club. It […]