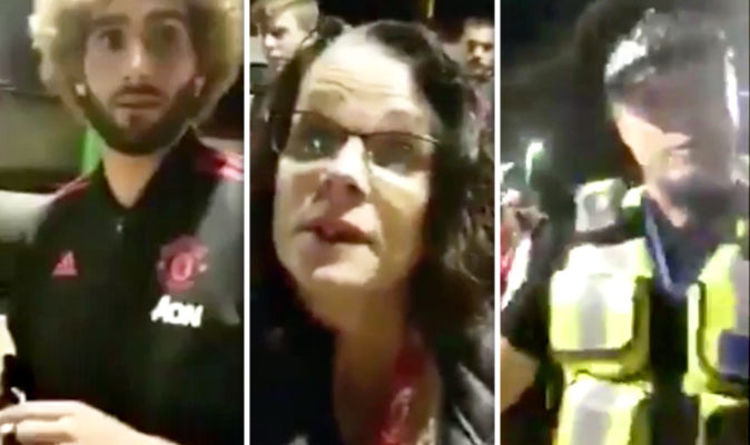 Manchester United secured their third win of the season on Saturday evening with a 2-1 victory over Watford at Vicarage Road.

However, their evening was marred when they were confronted by a passenger on the platform of Watford Junction as they prepared to catch the train back to Manchester.

The man – who was filming the incident – initially congratulated striker Romelu Lukaku on his goal against the Hornets.

Midfielder Marouane Fellaini was seen asking not to be filmed by the man and the Belgian moved to cover the lens of the camera.

However, as the man continued to record the players, security staff were then forced to step in to ask him to move out of the area.

The man argued he was free to stand anywhere on the platform and he became increasingly annoyed and irate after staff repeatedly asked him to move.

“What the f*** are you doing?” the man raged as security asked him to move down the platform.

Eventually, a member of the British Transport Police became involved and escorted the man away from the players.

“If they want to get the train home that’s fine. If they’re that skint, then that’s fair enough,” he continued as the police walked with him down the platform.

Manchester United regularly use the train to travel to away games in the south of England – something which appeared to surprise the commuter.

United’s victory over Watford saw Jose Mourinho’s side move up to eighth.

While Andre Gray pulled one back for the hosts midway through the second half, Manchester United withstood a spirited fightback from Javi Gracia’s men.

“With this win we keep the same points as Spurs and Arsenal,” Mourinho said.

“We have that distance of four and six points to the other top teams – if we don’t win this match obviously that distance goes a little more.

“They are a good team, they know how to create problems to the top teams.

“And I told the players at half-time – sometimes I am sorry we don’t have a camera in the dressing room because I told them what exactly happened – that it could be a match to win four or five nil, or to be in real trouble.

“In the second half we decreased our intensity, then the goal happened, then the game is open.” 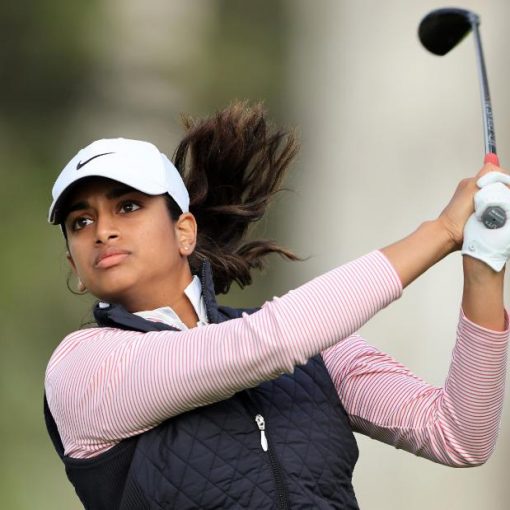 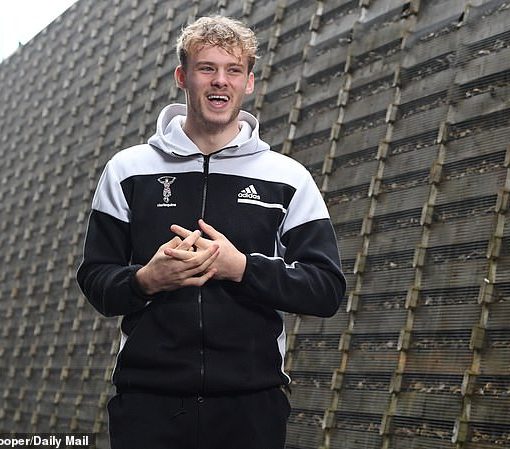 Louis Lynagh is fully aware of the expectation his name brings. As the eldest son of Australian World Cup-winning legend Michael, he is […] 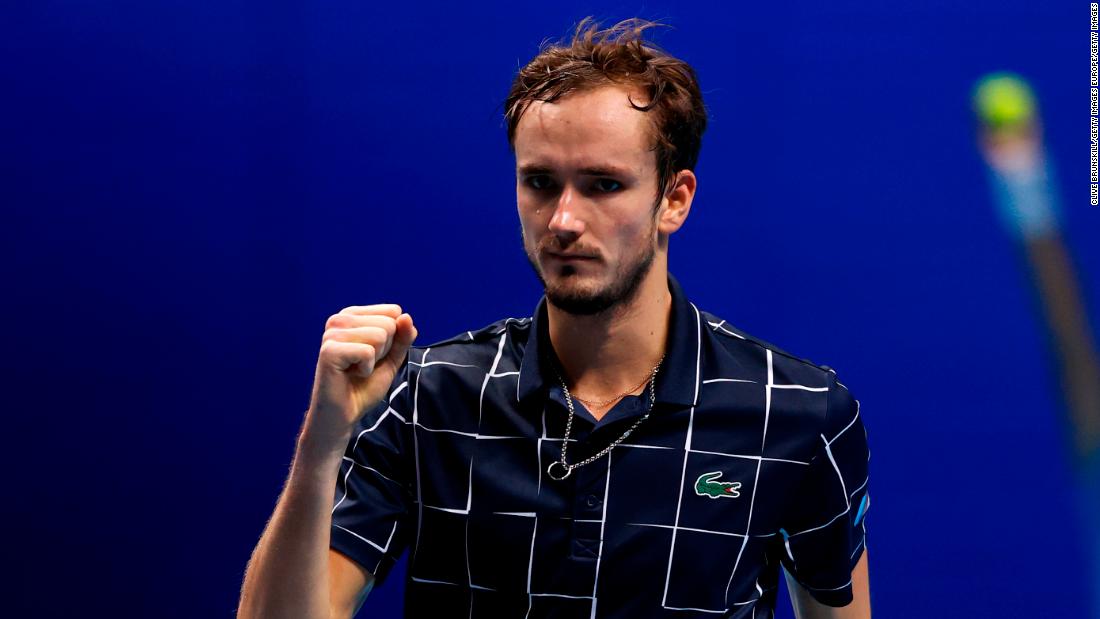 The Russian won 6-3 6-4 after a bruising encounter, with both men looking exhausted by the end of the match. The first […] 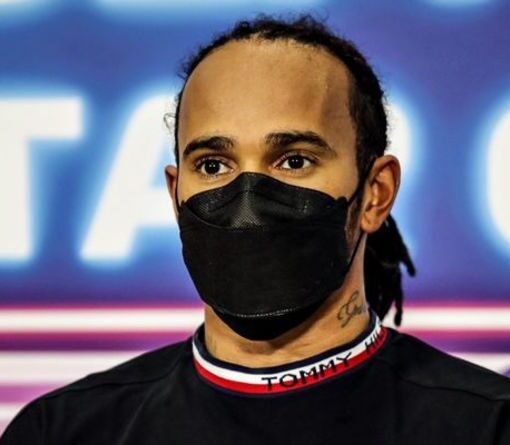