Now that actor Henry Cavill is reportedly out as Superman and Ben Affleck may be done playing Batman, speculation over who should be cast next to don the iconic superheroes’ costumes is stirring up social media.

An array of talented actors have played Superman and Batman in the past, but it might be interesting to see new faces playing two of the most popular characters in the DC Universe.

Well-known Superman fan Nicolas Cage as Man of Steel? He’s played animated versions of the superhero before, but as Comicbook.com notes, the internet loves the idea of him as a live-action variety.

Here are a few additional suggestions for who could play the two heroes.

Former Mad Men star Jon Hamm says he’s “never had a conversation with anybody about it, literally,” but that doesn’t mean he’s not interested in playing the Caped Crusader. In fact, the actor has admitted to being a huge comic book fan since childhood and said Wednesday he’s ready to wear the suit if asked. “I’d probably fit the suit. I’d have to work out a lot, which I don’t love. But, I am sure there’s an interesting version of that being out there,” he said in an interview for In Depth With Graham Bensinger. “And if they wanted to tap me on the shoulder and ask me to do it, why not?”

While most fans of all things geeky probably remember Karl Urban most for his role as the sarcastic Dr. Lenard “Bones” McCoy in the recent Star Trek films, he also impressed Marvel fans as Skurge in Thor: Ragnarok. But his lead role in the 2012 comic book action flick Dredd really showed off his talent for playing a disgruntled antihero who doesn’t suffer fools (or villains). His version of Batman could be a great balance between gritty and witty.

Even though British actor Idris Elba broke many fans’ hearts when he said he wouldn’t play James Bond in the popular movie franchise, I can’t help but think he’d make a fantastic Bruce Wayne. He’s got a knack for portraying complex antiheroes who sometimes bend the law to get justice, as he does in his lead role in the British crime drama Luther. He’s also stood alongside superheroes as stoic character Heimdall in the Thor and Avengers movies.

Actor Nathan Fillion is more likely to wear a policeman’s uniform, thanks to his current TV role in The Rookie on ABC, but that doesn’t mean he couldn’t be convincing as a millionaire playboy with a secret identity. Fans already saw his roguish qualities in the TV series Castle and Firefly. Fillion recently gave a convincing performance as an action star as Nathan Drake in the Uncharted fan film that went viral this year.

The actor has already proven his action star skills playing Erik Killmonger in Marvel’s Black Panther, so playing Superman isn’t totally out of the question. According to a report from Deadline Wednesday, Warner Bros. wants to take a “completely different direction with its Superman canon,” and may even be considering casting Michael B. Jordan in the role “down the road.” Now that more movie and TV studios are looking to diversify well-known characters, this could be the perfect match.

Playing a charming thief in USA Network’s White Collar, the assassin in 2016’s The Nice Guys and various characters in the American Horror Story TV series, actor Matt Bomer has shown he can play everything from nice guy to intimidating mercenary. With his steely good looks and brooding intensity, Bomer is already a dead-ringer for the kind of Superman fans are already used to.

Considering Dwayne Johnson is pretty much Superman in real life with his chiseled features, superhero-level body and good-natured personality fans love, he could give the character a much needed fresh take. Johnson has already proven his athleticism as an action star in everything from Rampage to Skyscraper.  He can also pull off humor as he did with his role in Jumanji: Welcome to the Jungle, and this could come in handy playing Superman if the studio decides to make the superhero less dark and more lighthearted. But considering he’s currently the highest paid actor, Johnson might be out of the studio’s price range.

Comic-Con 2018: We went to America’s epic entertainment geekfest, and this is everything we saw. 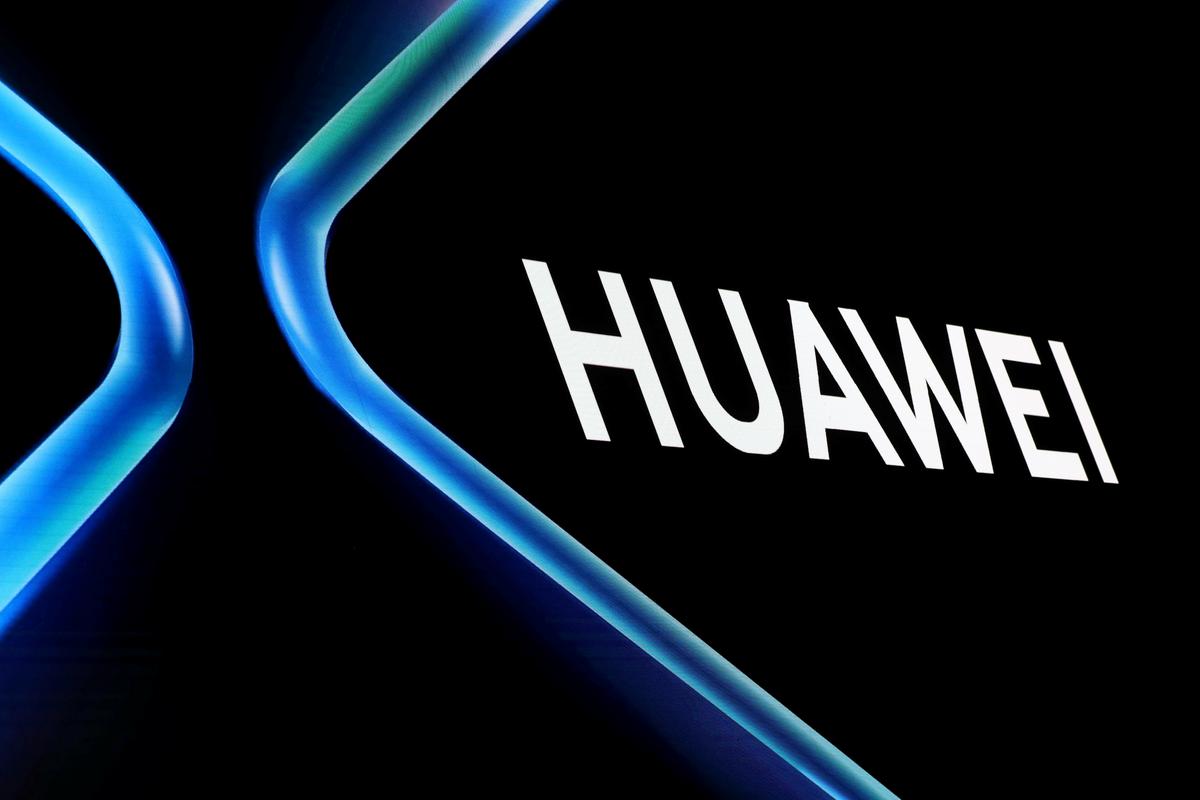 (Reuters) – Huawei handsets are drawing fewer clicks from online shoppers since the United States blacklisted the Chinese telecom company, according to […] 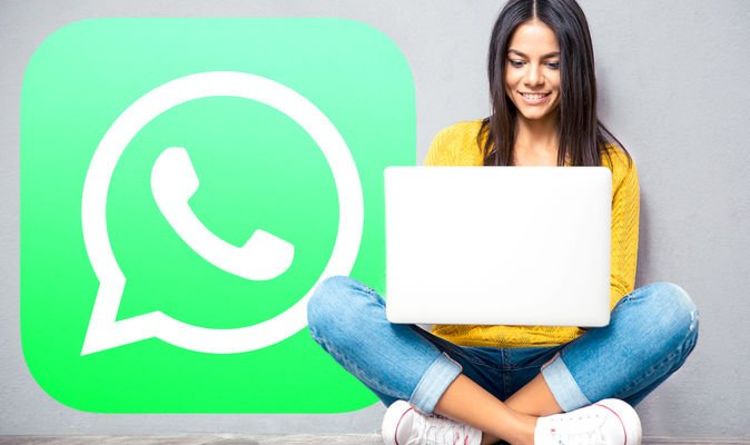 WhatsApp Web is a very handy tool. It allows users to quickly scan a QR code from the WhatsApp app installed on […] 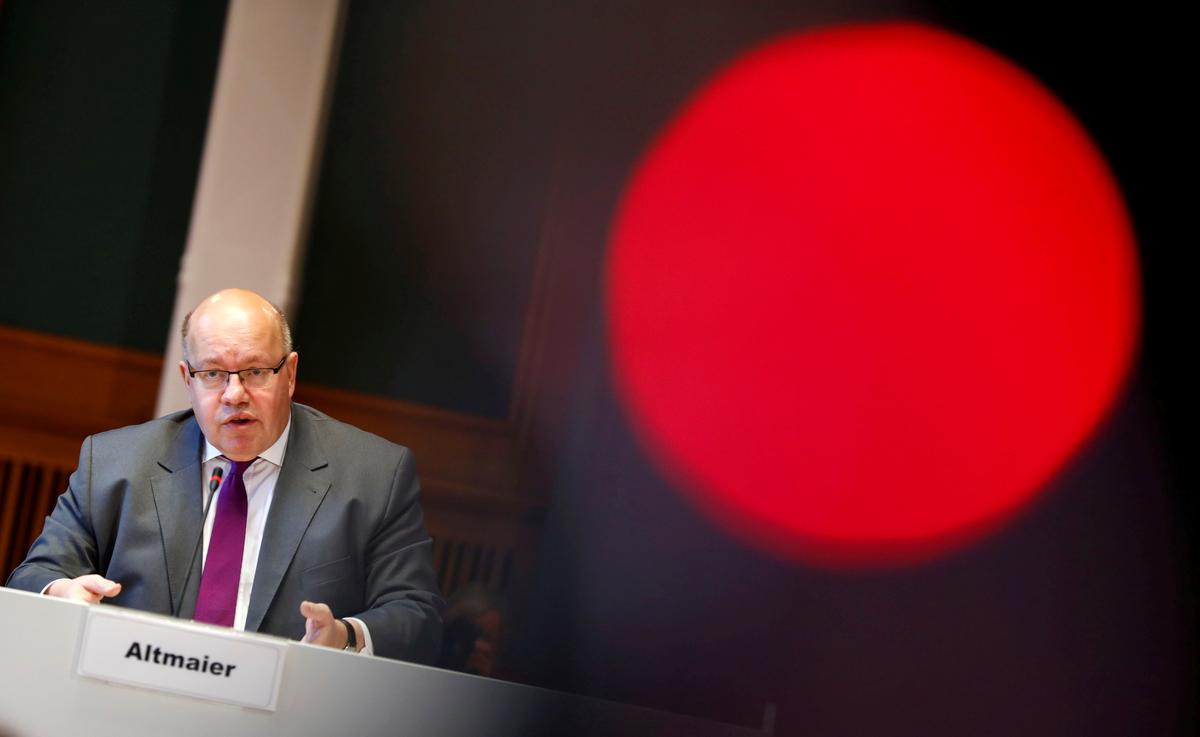 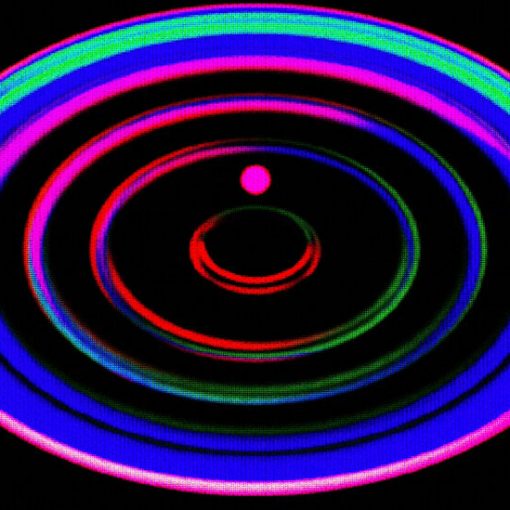 Maybe you’re not surprised by those figures. I was. They’re a sign that we sometimes believe that behavioral changes from new technologies […]