WILSON, N.C. (Reuters) – Storm Florence weakened on Sunday as it swept through the Carolinas but dozens of communities are devastated and “epic” amounts of rain could still fall, officials said.

The storm was downgraded to a Tropical Depression about 5 a.m. as it trudged inland early Sunday, knocking out power and causing at least eight deaths as flood waters kept rising.

“It has already dumped 20-to-30 inches of rain on parts of the Carolinas with more to come,” he said. “And many of the rivers will see prolonged flooding, some not cresting for a few days.”

Winds have dropped to about 35 miles per hour (55 kph) since it roared ashore on Friday as a hurricane and it is crawling west over two states at 6 mph (9 kph), the National Hurricane Center in Miami said early Sunday.

“This storm is still deadly and dangerous and it’s expected to turn northward later today into Virginia and the mid-Atlantic,” he said.

Around 50 stranded people were airlifted by helicopter in North Carolina, said Petty Officer Michael Himes of the U.S. Coast Guard. More than 26,000 hunkered down in shelters.

Roads were closed and authorities warned of landslides, tornadoes and flash floods, with dams and bridges in peril as rivers and creeks swelled. As of Saturday, about 676,000 homes and businesses were without power in North Carolina, along with 119,000 in South Carolina.

Trump, who plans to visit the region this week and he tweeted his “deepest sympathies and warmth” to the families and friends of those who had lost their lives.

WORST YET TO COME

Florence was drifting westward over South Carolina, reaching about 20 miles southeast of Columbia S.C. at 5 a.m. Sunday, the NHC said.

Up to 40 inches (102 cm) of rain are expected along coastal areas of the Carolinas and up to 10 inches in southwestern Virginia, it said.

In Fayetteville, a North Carolina city of about 210,000 people about 90 miles inland, authorities told thousands of residents near the Cape Fear River and Little River to get out of their homes by Sunday afternoon because of the flood risk.

“If you are refusing to leave during this mandatory evacuation, you need to do things like notify your legal next of kin because the loss of life is very, very possible,” Mayor Mitch Colvin said at a news conference.

“The worst is yet to come,” he added.

The storm made landfall on Friday near Wilmington, a city of about 120,000 squeezed between North Carolina’s Atlantic coastline and the Cape Fear River.

Near the Sutton Power Plant in Wilmington, coal ash leaked from a Duke Energy landfill. The site lost enough material to fill around two-thirds of an Olympic-sized pool, the company said in a statement, adding that it did not believe the incident posed a risk to health or the environment.

Officials had warned before the storm rains could taint waterways with murky coal ash and toxic hog waste.

Florence has already set a North Carolina record for rainfall totals, exceeding that of Hurricane Floyd, which struck in 1999 and caused 56 deaths.

In New Bern, about 90 miles northeast of Wilmington at the confluence of two rivers, Florence overwhelmed the town of 30,000 and left the downtown area under water.

“It was pitch black and I was just scared out of my mind,” said Tracy Singleton, who with her family later fled her home near New Bern.

South Carolina authorities said law enforcement officers were guarding against looting in evacuated areas, while Wilmington set a curfew on Saturday evening in response to looting in one area.

As the United States dealt with Florence, a super typhoon made landfall in China’s Guangdong on Sunday after barreling past Hong Kong and Macau and killing at least 29 people in the Philippines. 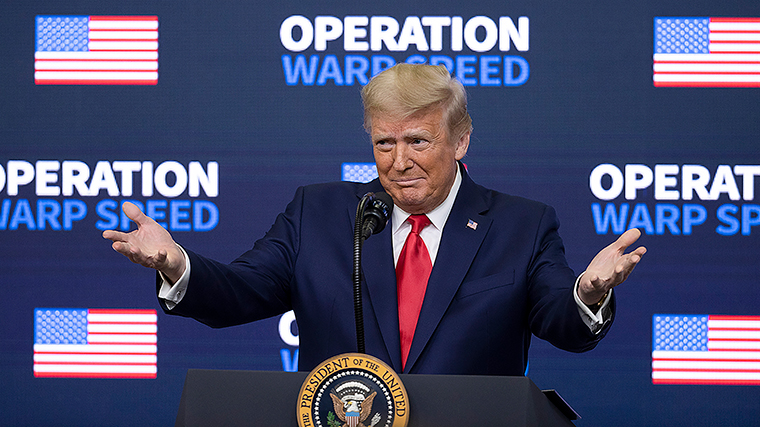 A view of the market with the town hall in the old town of Saxony, Pirna, Switzerland on Monday, December 7. Robert […] 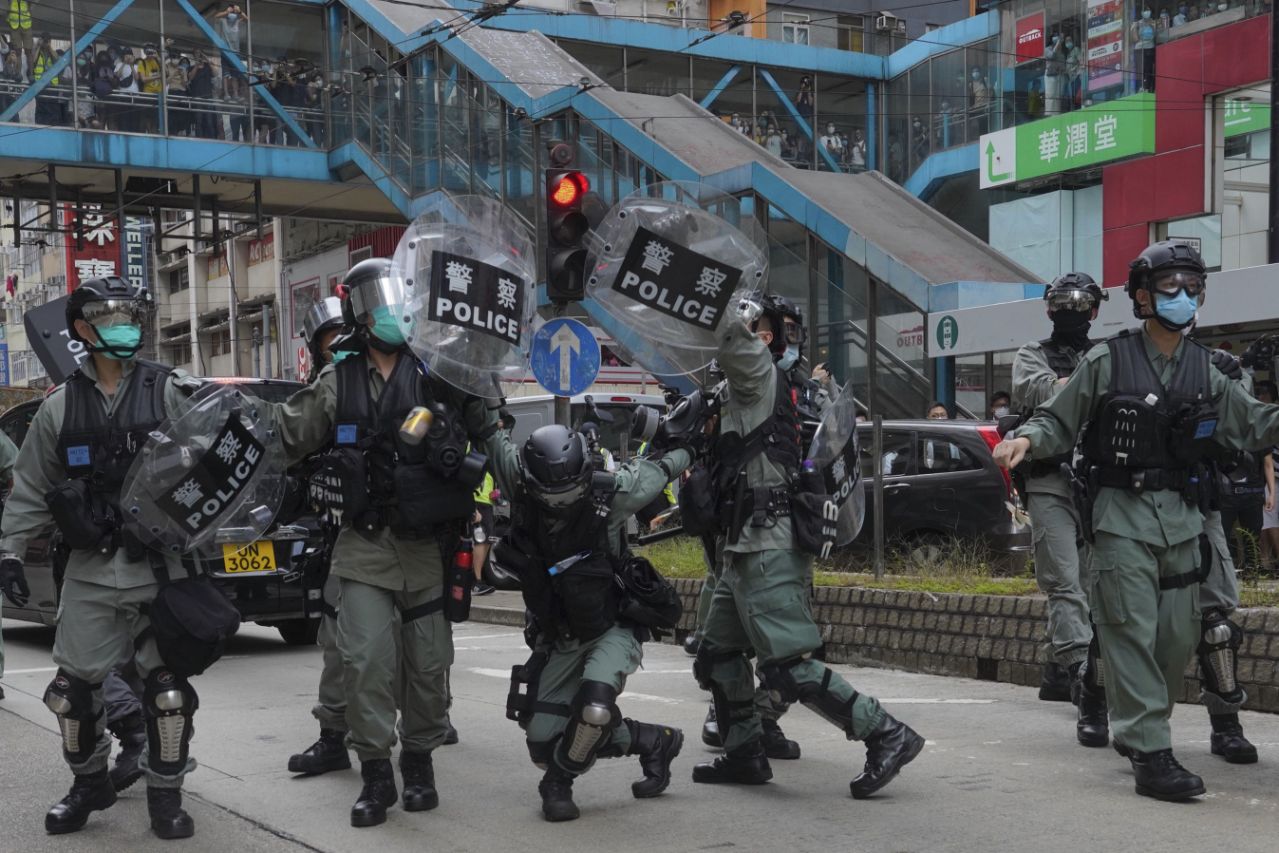 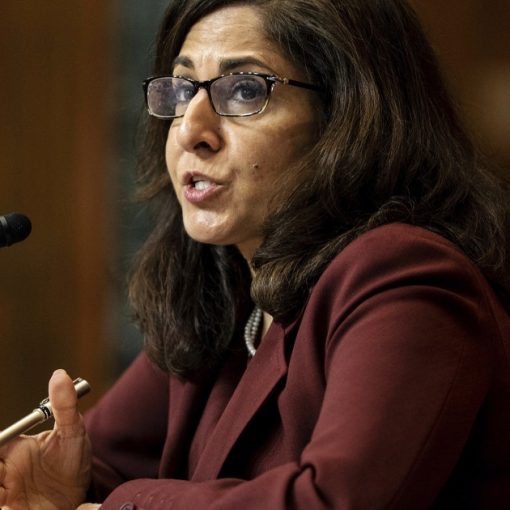 WASHINGTON — Neera Tanden, whose nomination to lead the Office of Management and Budget was derailed by bipartisan opposition in the Senate, […] 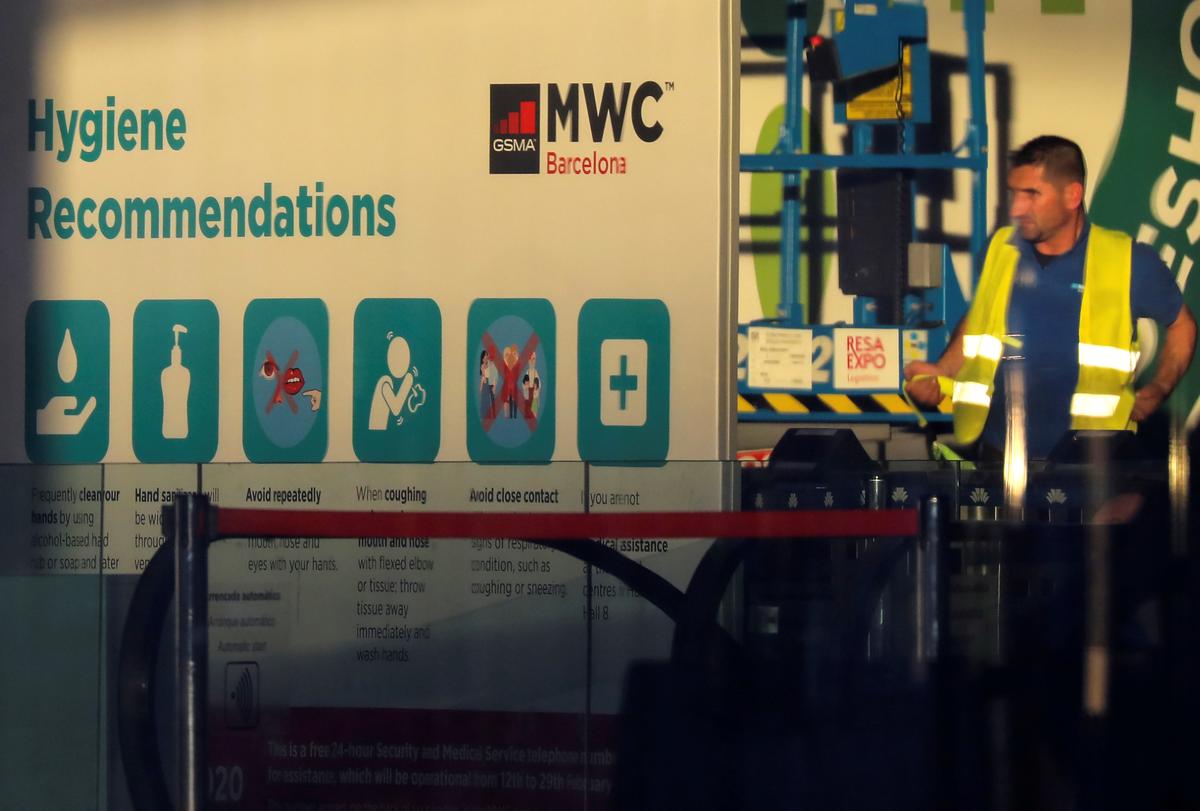