Analysts believe that Red Dead Redemption 2 could be another massive success for Rockstar Games and parent company Take-Two Interactive.

While it’s not very shocking to hear that people believe RDR2 will sell, some believe the game has a good shot at emulating GTA 5’s success.

Not only is GTA 5 one of the best selling games of all time, but it also has a thriving online community which brings in a lot of money.

And even after 5 years of being on shelves, GTA 5 still manages to make it back into the charts.

So when analysts predict Red Dead Redemption 2 could follow suit, it becomes a big investment opportunity.

“We continue to favour Red Dead for upside this holiday, while our longer-term thesis is unchanged: Take-Two has the biggest runway to benefit from digital shift, [microtransactions] shift, margin expansion and multiple expansion from streaming content deals,” analyst Justin Post writes.

“We are above guidance and have modelled for 18 [million] units, but given [“Grand Theft Auto 5″] success, eight years of development and consumers’ desire for original content, we see upside potential.”

That upside potential will rely on RDR2’s online experience mimicking the success of GTA Online.

And from what Take-Two has been teasing about it, it looks like Rockstar Games are trying their best to make it something worth switching over for.

Take-Two’s CEO, Strauss Zelnick believes the multiplayer experience could really be a massive hit, telling an earnings report: “When we first released Grand Theft Auto V and we had Grand Theft Auto Online on its heels, we had never done anything like that.

“We, Take-Two, we Rockstar Games, had never done anything like that. We didn’t know what to expect. And the cadence of its ongoing extraordinary success to is new to us.

“Does it inform how we look at titles that come after? Well, naturally, it does. But the nature of our approach collectively, specifically, the nature of Rockstar Games approach, is never to be derivative and always to shatter expectations.

“And my belief is that Red Dead Redemption 2 will shatter expectations and that the online experience also will be extraordinary, but unexpected. And my view is that all great hits are, by their very nature, unexpected.

“But our job is to exceed those expectations. And fingers crossed, that’s what we’re all setting out to do. And we couldn’t predict it and didn’t presume to with regard to Grand Theft Auto V and we wouldn’t presume to with Red Dead Redemption 2. So, we’re just hard at work, doing the very best job that we can.”

Rockstar Games recently shared some big news before the launch of a title that could take over from the success of GTA 5.

It looks like John Marston, star of the Red Dead franchise, will not be available as a playable character.

The game will focus on the infamous Van der Linde gang at its height, and will also feature a young Marston.

But it looks like there won’t be the changing character mechanics found in GTA 5, meaning that Marston will remain part of the extended cast.

The game’s art director, Josh Bass, recently spoke to the Hollywood Reporter, confirming that fans will be focused on one person in RDR 2, Arthur Morgan.

“Sticking with a single character felt more appropriate for the structure and narrative of a western,” said Bass.

“Arthur lives with and fights alongside the other members of the Van der Linde gang, and they are a group of fully realized characters with relationships to each other and to Arthur, but this is Arthur’s story and we are placing players firmly in Arthur’s boots as he and the gang deal with a rapidly changing world.

“We think people will really love the feeling of being in the gang. It isn’t like anything we’ve done before.” 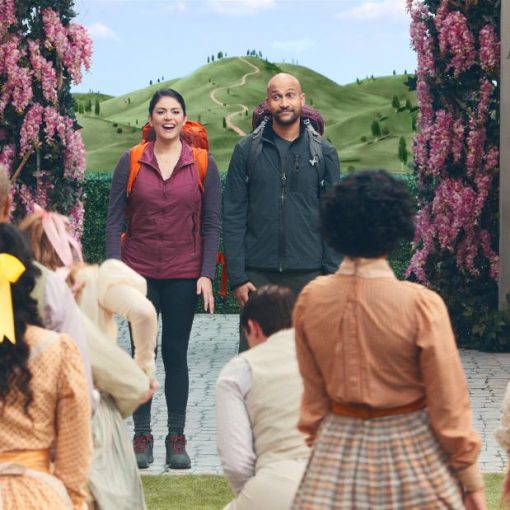 Produced by “Saturday Night Live” patriarch Lorne Michaels’ company, the premise (like the title) is a play off “Brigadoon,” where Gene Kelly […] 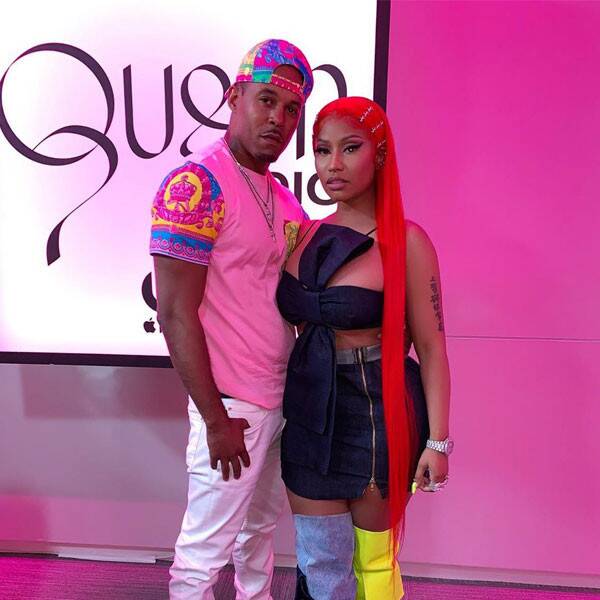 Instagram Nicki Minajhas a bone to pick with her critics. This time, her anger is not directed to other musicians or the Grammys, […] 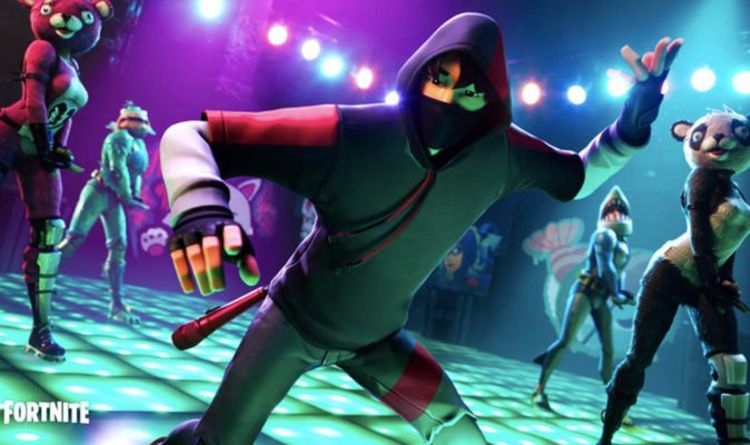 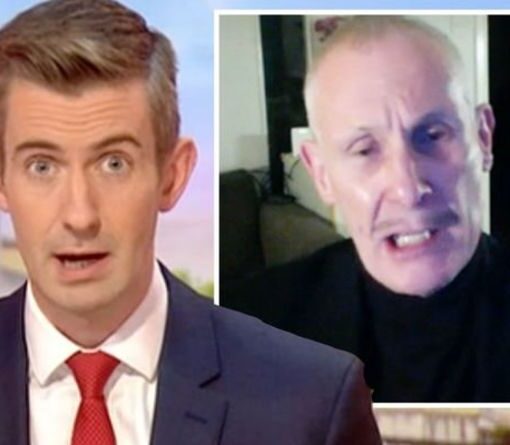