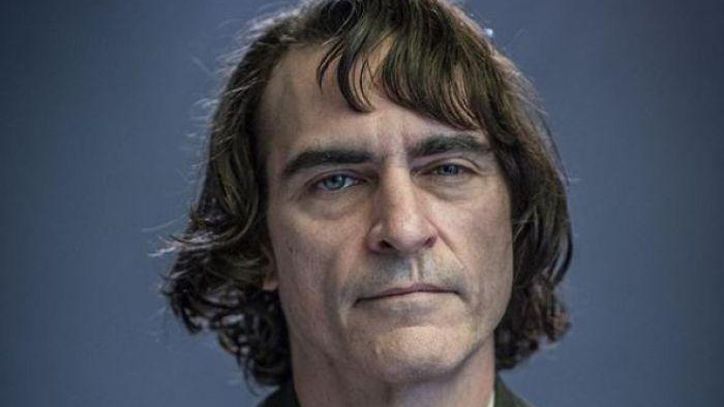 Finally, we can compare Joaquin Phoenix’s Joker with Jared Leto’s and Heath Ledger’s takes on the wildest of DC Comics villains.

But that picture is not exactly… wild.

On Sunday, Todd Phillips, director of the yet-to-be-titled Joker movie, posted a picture of Phoenix on Instagram, with the caption “Arthur”. Arthur is presumably the name of the Joker before he became the Joker.

In the comics, there’s no definitive backstory for Batman’s greatest villain. This origin story is written by Phillips (who directed the Hangover trilogy) with Scott Silver, a co-writer on 2010’s The Fighter.

The story will be a character study as well as a cautionary tale of “a man disregarded by society who becomes the ultimate supervillain,” according to Deadline.

Warner Bros. is working on another Joker movie starring Jared Leto, who took on the role for 2016’s Suicide Squad. That film doesn’t have a release date yet. 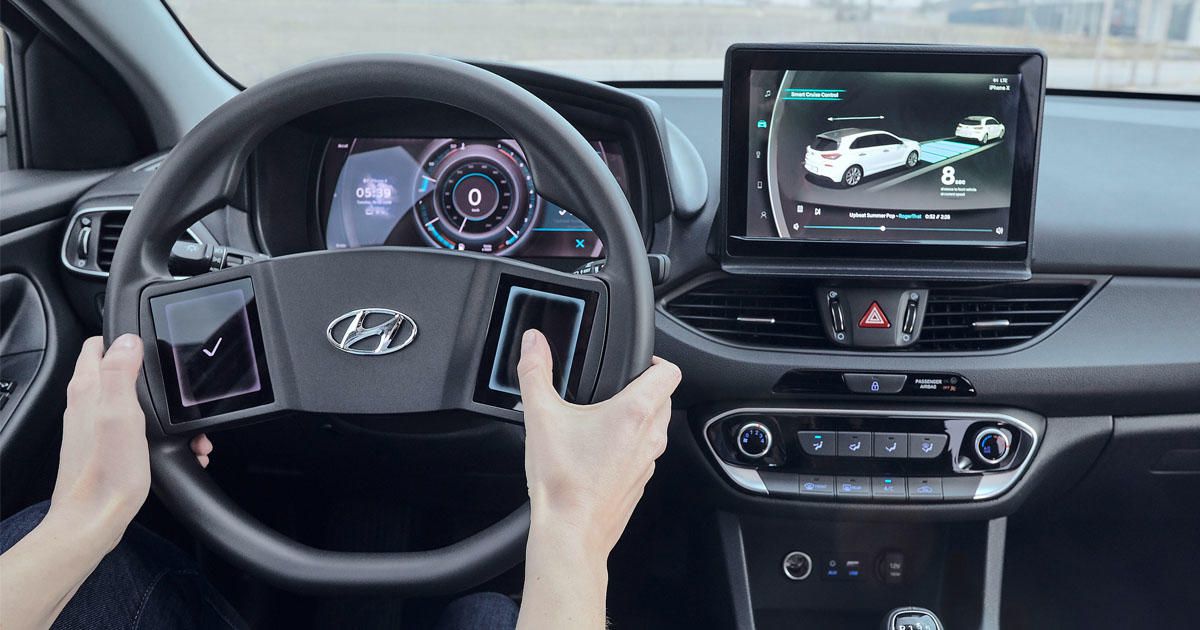 If you’ve been in any number of new cars in the past year or so, you might marvel at how many screens […] 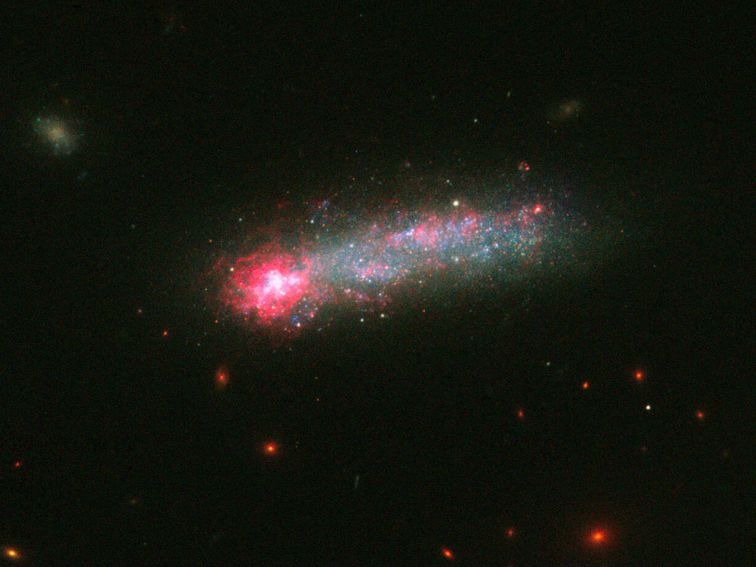 Kiso 5639 shares my birthday. It was born in a “firestorm,” which is much more dramatic than being born in a hospital […] 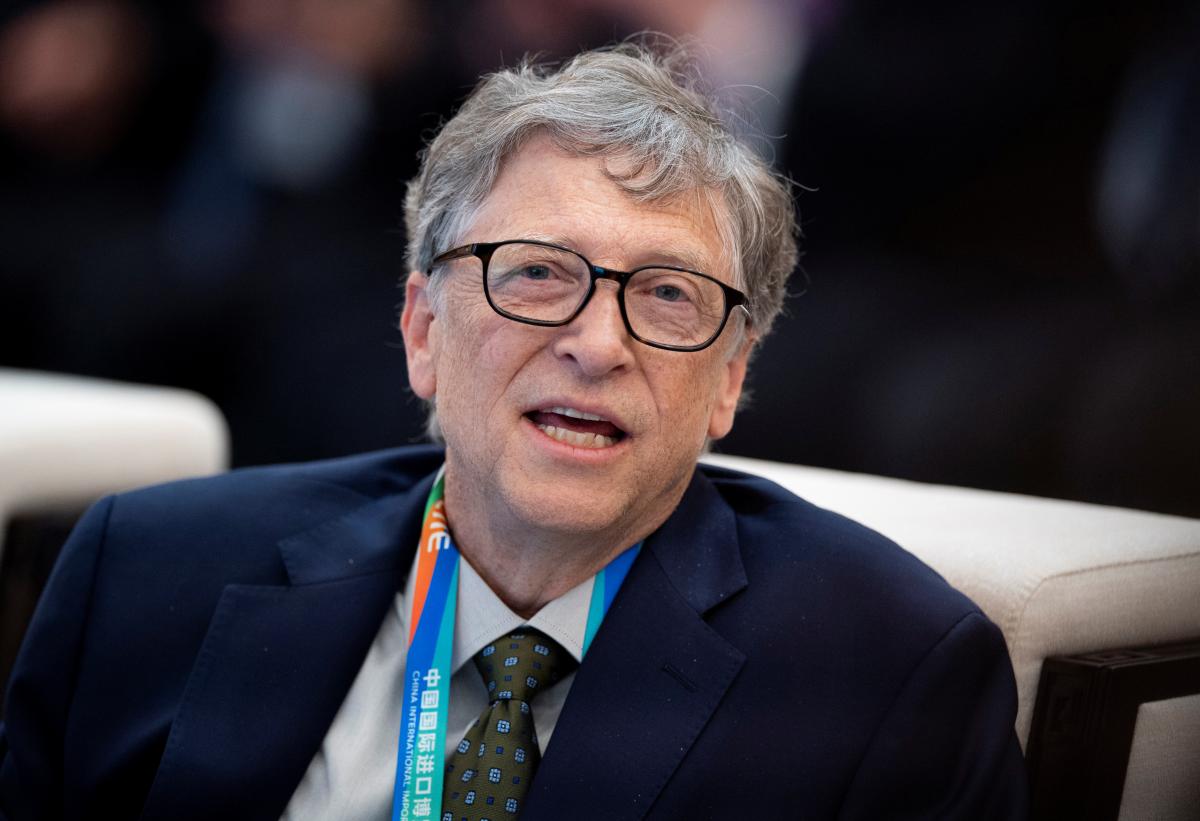 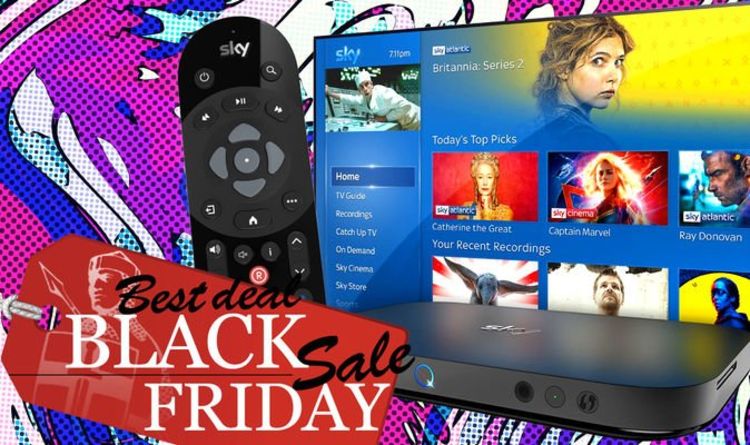 Sky is throwing itself into Black Friday this year. The blockbuster bargain event is here (Friday November 29) and Sky offering some of […]