Among those killed was a 3-month-old child, who suffered fatal injuries after a tree fell onto their family home, according to North Carolina Gaston County commissioner Tracy Philbeck.

North Carolina Governor Roy Cooper commented on the fatalities, saying: “Our hearts go out to the families of those who died in this storm.

“Hurricane Florence is going to continue its violent grind across our state for days.

“Be extremely careful and stay alert.”

President Donald Trump added: “Deepest sympathies and warmth go out to the families and friends of the victims. May God be with them.”

A 68-year-old man was killed in Lenoir County on Friday after being electrocuted while attempting to connect extends cords in the rain.

A married couple died in a house fire connected with the hurricane in Fayetteville, North Carolina.

The county sheriff’s office stated the deaths were related to flash flooding and water on roads.

Mandatory evacuations remain in place for thousands of residents across North and South Carolina.

North Carolina’s energy company, Duke Energy, also estimated that around 900,000 homes and businesses have been left without power in the aftermath of the storm. 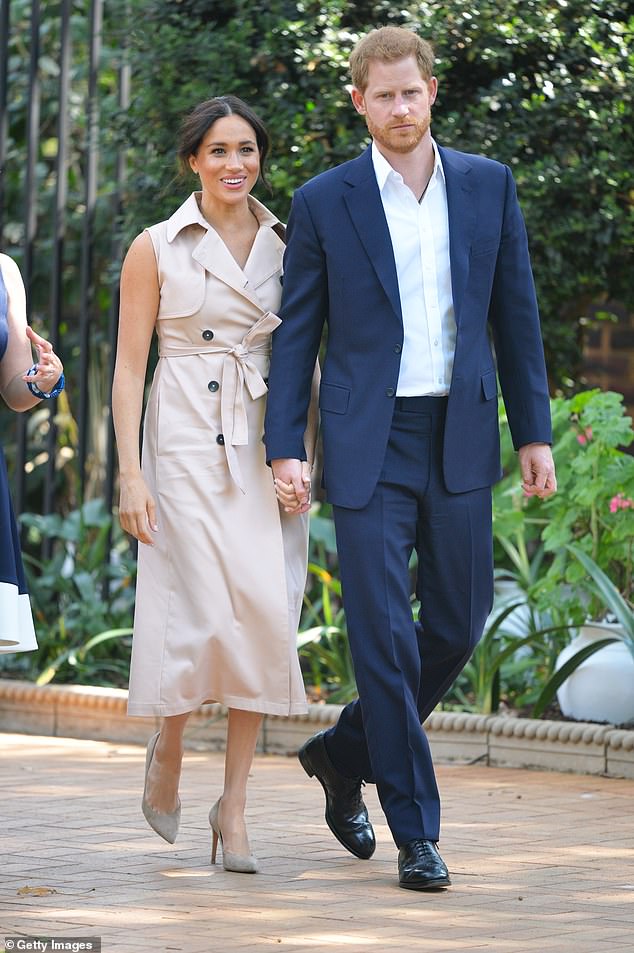 In the first part of our serialisation of his new book on Saturday, Robert Lacey — a distinguished royal historian and adviser […]

SYDNEY, April 8 (Reuters) – Australia on Thursday ordered an urgent inquiry into findings from Europe’s drug regulator of a possible link […] 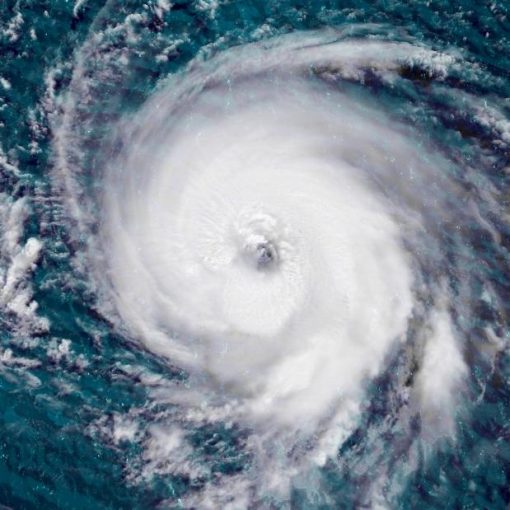 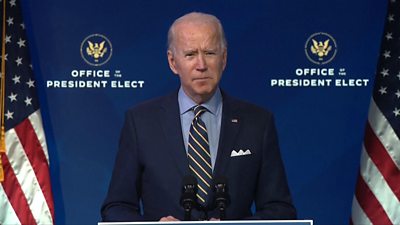