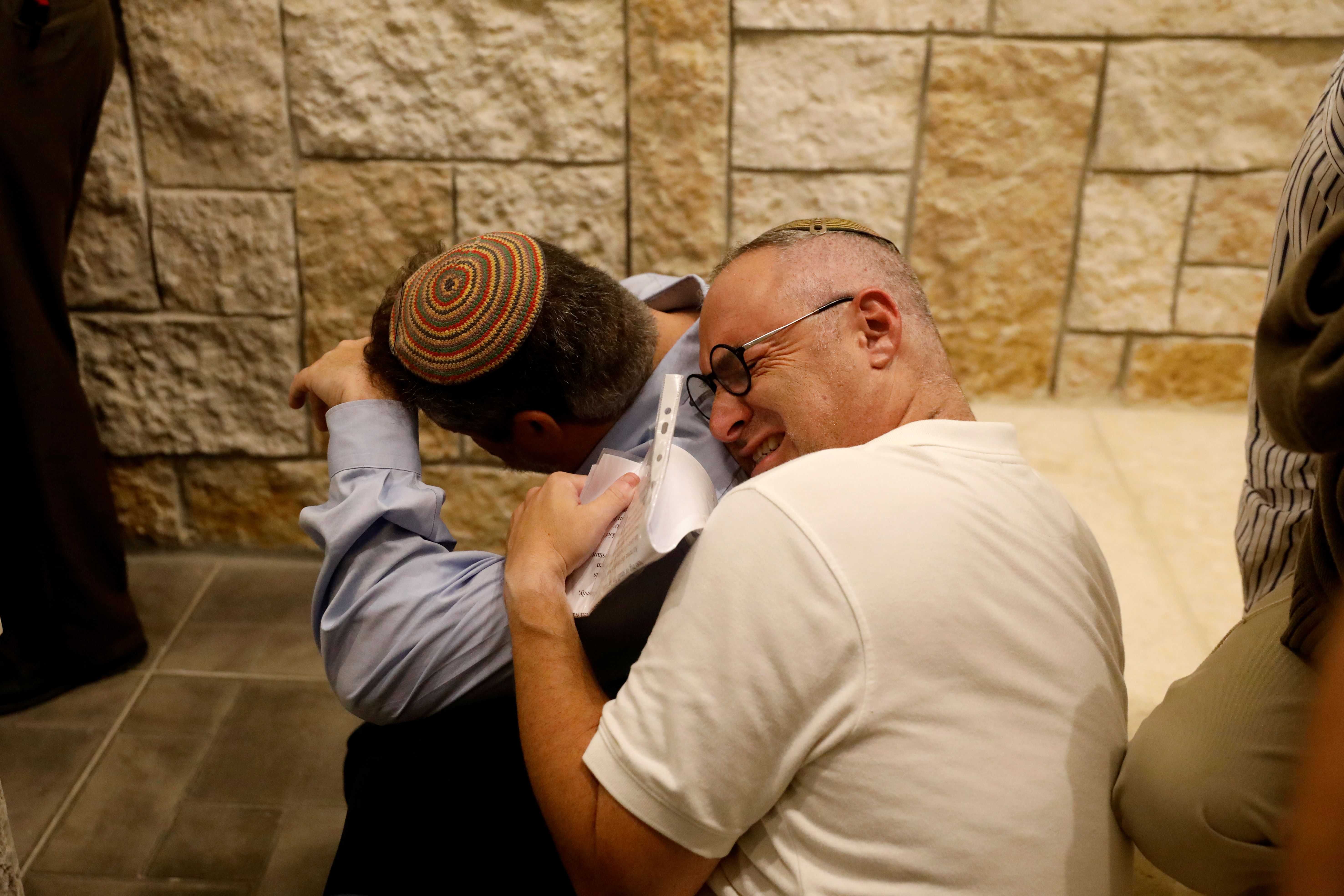 (JERUSALEM) — A Palestinian assailant on Sunday fatally stabbed an Israeli settler outside a busy mall in the West Bank.

The victim was identified as Ari Fuld, a U.S.-born activist who was well-known in the local settler community and an outspoken Israel advocate on social media platforms.

The military said the attacker arrived at the mall near a major junction in the southern West Bank, close to the Gush Etzion settlement bloc, and stabbed the Fuld before fleeing.

Video footage showed Fuld giving chase and firing at his assailant before collapsing. Other civilians shot the attacker, whom Israeli media identified as a 17-year-old from a nearby Palestinian village. He was reportedly in moderate condition.

Fuld, a 45-year-old father of four who lived in the nearby settlement of Efrat, was evacuated to a hospital, where he was pronounced dead.

Fuld was a well-known English-language internet commenter on current affairs and the weekly Torah lesson. He was known for his hard-line nationalist ideology and strong support for the Israeli military.

Settler spokesman Josh Hasten, who said he had known Fuld for about a decade, said his friend traveled widely to showcase “the beauty and reality of life” in the country.

He delivered care packages to Israeli soldiers and would go on solidarity trips to communities near the Gaza Strip during times of fighting with the Hamas militant group, Hasten said.

“When the rockets were falling, that’s when he would get in his car and go down to Sderot,” Hasten said.

Fuld also was known for an outspoken manner that included verbal clashes with Palestinians and critics of Israel that could land him in trouble. At times, his Facebook account was suspended.

“He did not hold back on his opinions,” Hasten said. “If that meant 30 days of Facebook jail, so be it.”

Prime Minister Benjamin Netanyahu lauded Fuld on Facebook for fighting his attacker “heroically” and remembered him as “an advocate for Israel who fought to spread the truth.”

On Twitter, David Friedman, the U.S. ambassador to Israel and a strong supporter of the settlements, called him “a passionate defender of Israel & an American patriot.”

Since 2015, Palestinians have killed over 50 Israelis, two visiting Americans and a British tourist in stabbings, shootings and car-ramming attacks. Israeli forces killed over 260 Palestinians in that period, of which Israel says most were attackers. 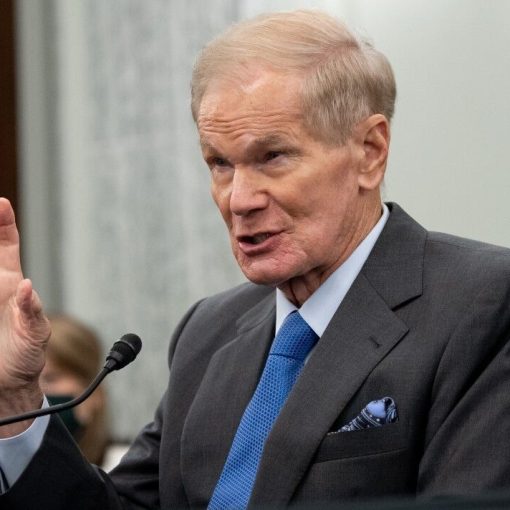 Mr Nelson was speaking during the Financial Times’ Investing in Space Summit. The administrator of the US space agency spoke to Science Editor […] 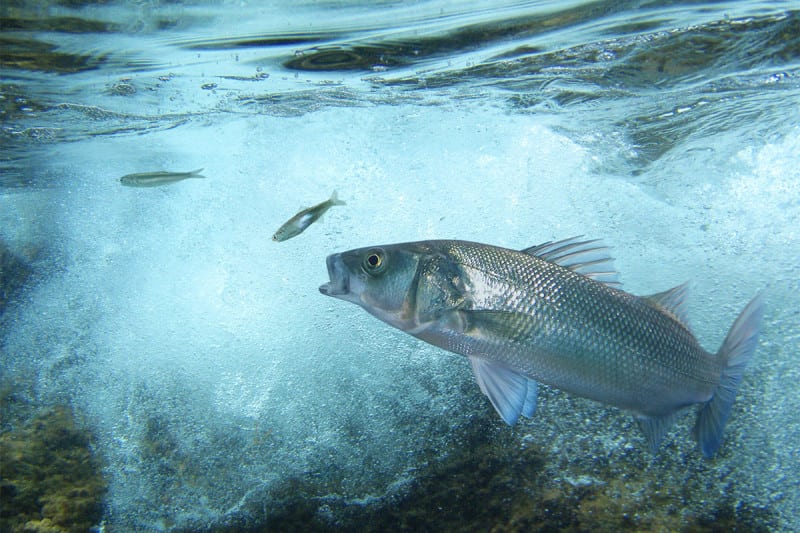 Fish will struggle to track prey in oceans that are more acidicDescription:BIOSPHOTO / Alamy Stock Photo By Chelsea Whyte Fish follow their […] 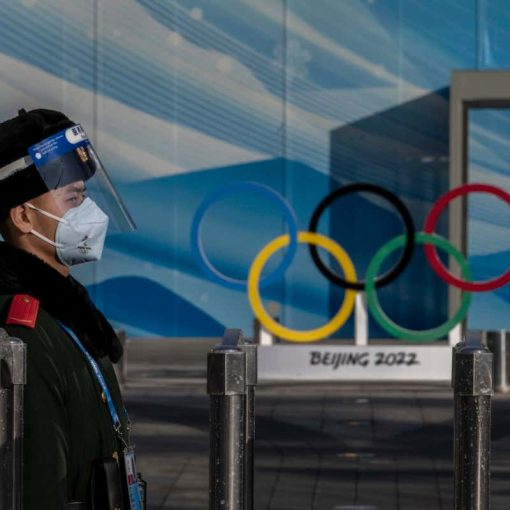 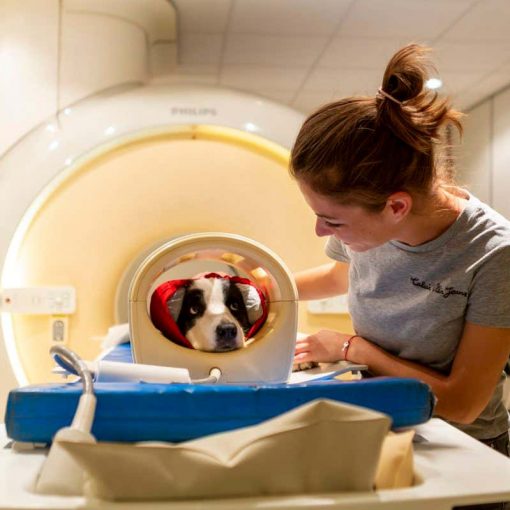 Infants are able to identify individual words in continuous speech, even if they can’t understand them – and now it seems dogs […]