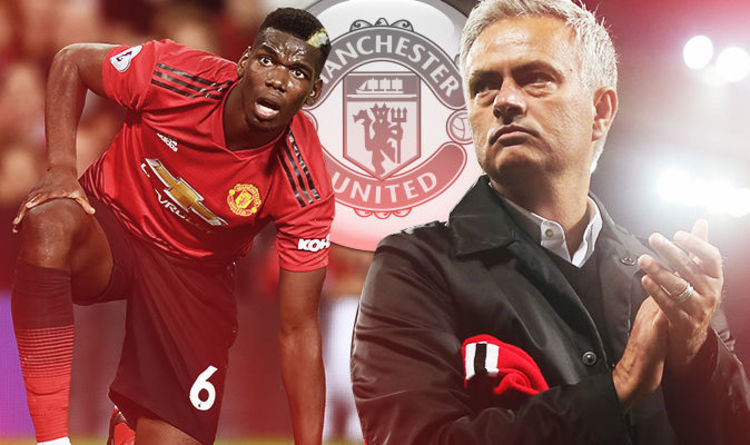 That is according to former Liverpool midfielder Jason McAteer, who hasn’t been impressed with the drama at Old Trafford this season.

Most of the plot in Manchester has centred around manager Jose Mourinho and star player Paul Pogba.

The latter returned from Russia in the summer as a World Cup champion, excelling as France’s midfield lynchpin and scoring in the final.

Mourinho first ignited signs of a rift after the summer, however, when he spoke coyly about Pogba’s impressive World Cup.

The Portuguese said: ”It’s about him understanding why he was so good, especially in the second part of the competition.”

The United boss proceeded to hand Pogba the captain’s armband for the first two league games, insisting he had “never been so happy” with the Frenchman.

Interest from Barcelona exacerbated the situation, which Pogba did not try to diffuse when on international duty last week.

“Who knows what will happen in the next few months,” the midfielder said with regards to his future.

“With United it’s a soap opera. Every week you’re looking at something different that’s coming out there, whether it’s Mourinho or Pogba or unhappy players,” he exclusively told Express Sport.

As a result, McAteer, who made 100 appearances for Liverpool in the Premier League, feels United won’t finish in the top four, let alone challenge for the title.

Instead, the 47-year-old believes either his former side will pip Manchester City to the league.

“It’s going to be difficult between Liverpool and City,” he said.

“Liverpool have the edge over City when it comes to head-to-head, but they’ve dropped silly points in previous seasons – that’s what they need to address.

“It’s whether Pep [Guardiola] handles the season well; it’s a really difficult season to manage coming off the back of a World Cup… it’s more wide open than you think.

When Doncaster Rovers captain Tommy Rowe sliced his kick wide of the goal in the penalty shootout at The Valley last Friday, […] 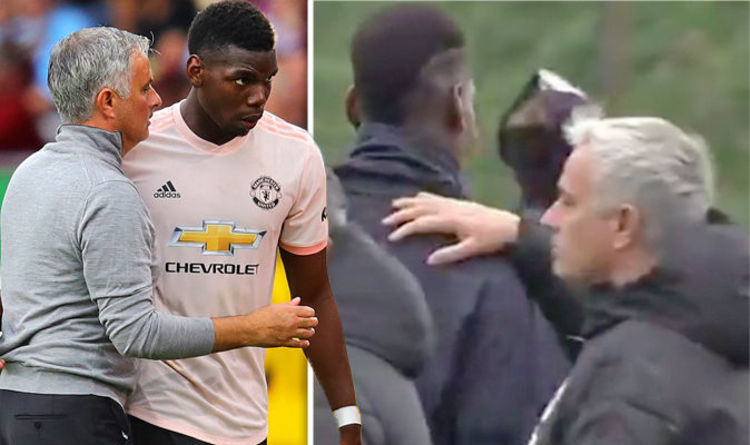 Manchester United boss Mourinho has been at odds with midfielder Pogba on a number of occasions during their working relationship in England. […]