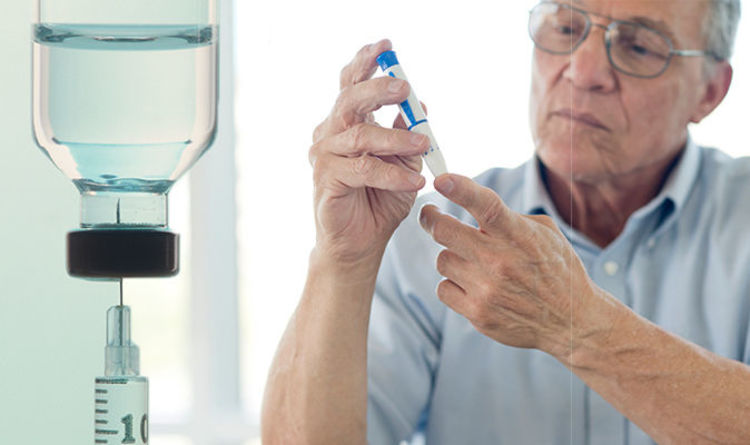 Diabetes is a lifelong condition that causes the level of sugar in the blood to become too high.

There are two main types of diabetes: type 1 and type 2, both of which have similar symptoms.

Type 1 diabetes is where the body’s immune system attacks and destroys the cells that produce insulin.

Type 2 diabetes is where the body doesn’t produce enough insulin, or the body’s cells don’t react to insulin.

Type 2 diabetes is far more common than type 1. In the UK, around 90 per cent of all adults with diabetes have type 2, according to the NHS.

As the symptoms of diabetes don’t often make you feel unwell, many people won’t know they have the condition, but there are things you should look out for.

One tell-tale sign of the condition is genital itching or thrush.

Genital itching or thrush could be caused by other things, but if it is continuous or you get repeated bouts of thrush which keep coming back, it could mean you have diabetes.

Other symptoms of diabetes which could further signify the condition include: an increased need to go to the toilet – especially at night – feeling really thirsty and feeling more tired than usual.

Unintentional weight loss is another symptom, as is blurred vision and finding cuts and wounds take longer to heal.

“These symptoms occur because some or all of the glucose stays in the blood, and isn’t being used as fuel for energy,” said Diabetes UK.

“The body tries to reduce blood glucose levels by flushing the excess glucose out of the body in the urine.”

“High levels of glucose being passed in the urine are a perfect breeding ground for the fungal infection which causes thrush.”

If you have symptoms of diabetes you should contact your GP.

“It doesn’t necessarily mean you have diabetes, but it’s worth checking – early diagnosis, treatment and good control are vital for good health and reduce the chances of developing serious complications,” said Diabetes UK.

While symptoms of type 1 and type 2 diabetes are similar, one difference is the speed at which symptoms occur.

In type 1 diabetes, symptoms can often appear quite quickly, which can make them easier to spot.

Type 2 diabetes can be easier to miss as it develops more slowly, so symptoms can be harder to spot.

If left untreated, diabetes can lead to complications with the heart, blood vessels, nerves, eyes and kidneys, so being diagnosed early can help to prevent these from happening.

Leaving diabetes untreated can also lead to diabetic ketoacidosis, which can result in a potentially fatal coma.

Diabetic ketoacidosis happens when a severe lack of insulin means the body cannot use glucose for energy, and the body starts to break down other body tissue as an alternative energy source.

Ketones are the by-product of this process. Ketones are poisonous chemicals which build up and, if left unchecked, will cause the body to become acidic – hence the name ‘acidosis’.

This is more common in people with type 1 diabetes, but can happen with type 2 as well. 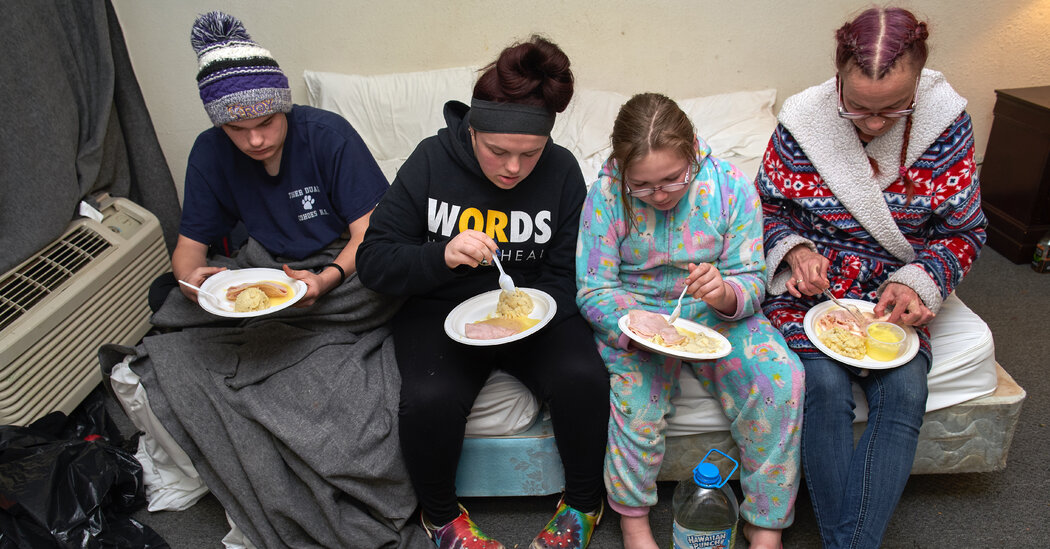 Lange’s photographs of Thompson ran in The San Francisco News shortly afterward. The public reaction to the image of an attractive mother […] 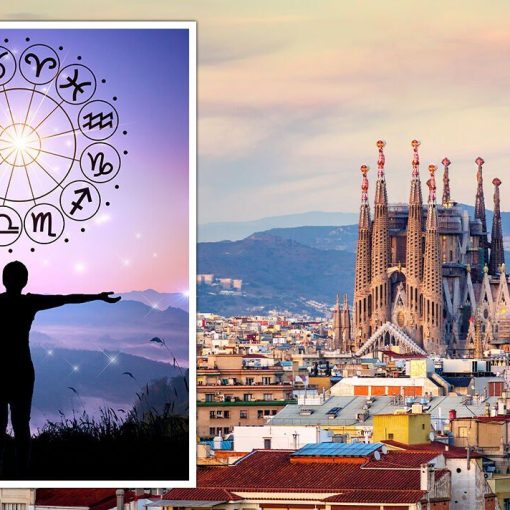 Astrologists at Starsignstyle explained “a natal chart or birth chart is produced for a place when it’s founded or established, for instance, […] 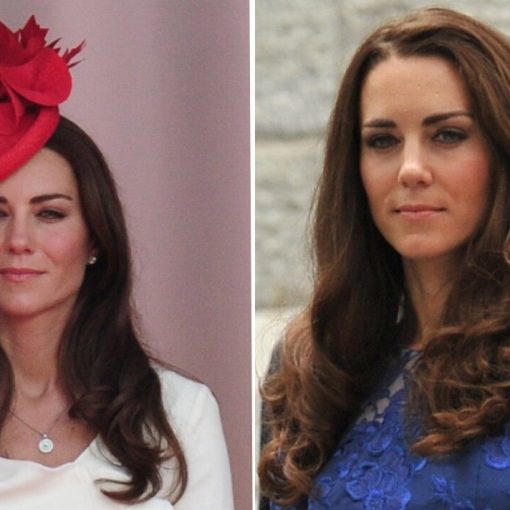 The Duchess skin is always flawless, meaning she needs barely no coverage to hide spots or other blemishes. Although she enjoys wearing […] 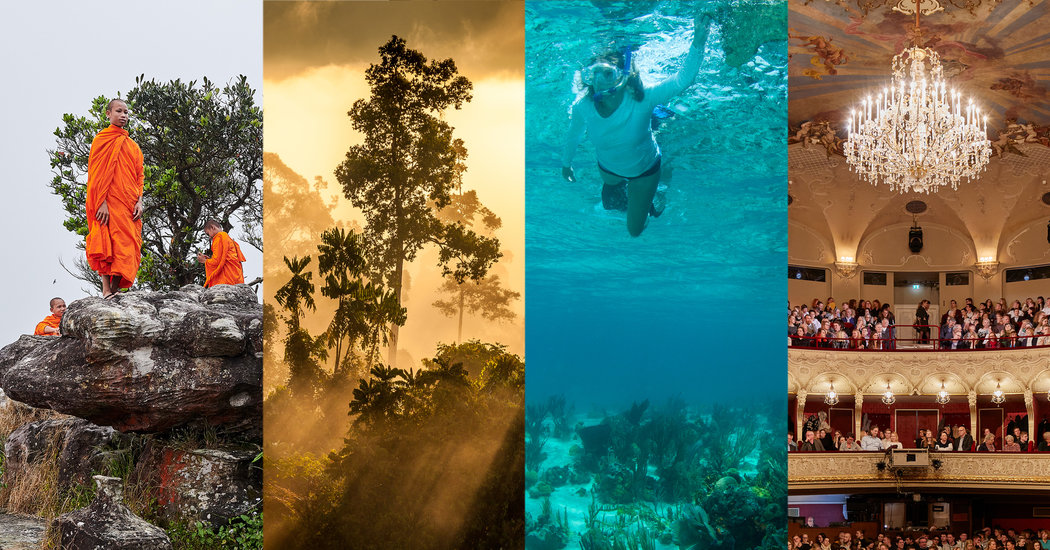